BREAKING
Israel-led Team Solves Mystery Why Lightning Strikes Fewer Times Over The Ocean...
Tourism In The Holy Land Is Soaring Back Up To Pre-Pandemic Highs
Lapid Speaks Directly To Palestinians—Offers Them “Another Way” Out Of The Ongoing...
Home News 1-Ton Stone Falls From Western Wall Narrowly Missing Woman at Prayer 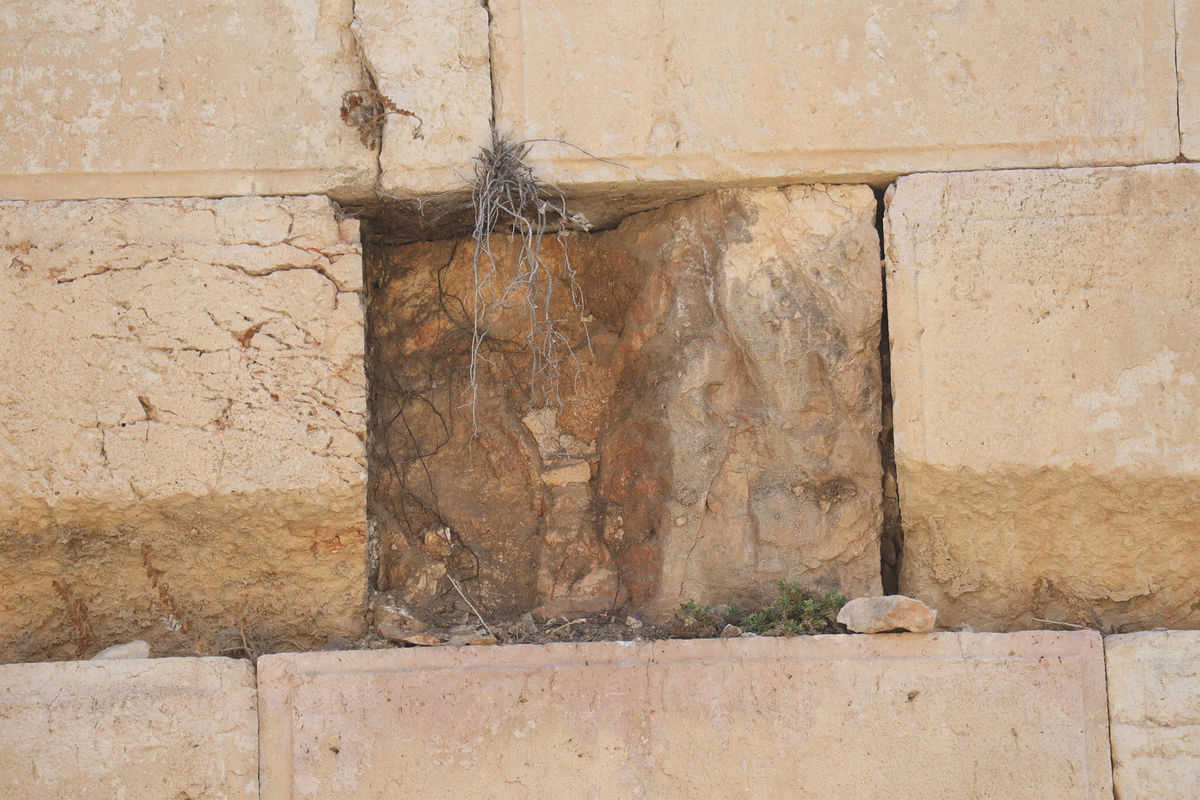 A 1-ton stone dropped out of the Western Wall in Jerusalem Monday.

The stone smashed on the ground, near the Robinson’s Arch platform reserved for non-Orthodox prayer services narrowly missing a woman praying at the site. No injuries were reported. Police and Western Wall authorities closed the area off and Israel Antiquities Authority archeologists are investigating the incident.

Local archeologists said the fall was the first known incident of its kind, and said it was too early to draw conclusions about it.

“To the best of my knowledge, this is the first time a stone has fallen out of the wall. Certainly in the modern period, it hasn’t happened before,” said Dr. Gabriel Barkay, an expert on the Temple Mount and the founder of the Temple Mount Sifting Project.

Barkay rejected a suggestion that the Islamic Trust (waqf) could have destabilised the wall and loosened the stone, but said there is no way to know yet what caused the stone to fall.

The incident occurred one day after Tisha B’Av, the annual commemoration of the destruction of ancient Jerusalem and the Temple, and one of the busiest days of the year at the holy site. Thousands of people visited the Wall Sunday to mark the occasion.