Home Faith Strange Kingdom – How Does The Cross Transform Your Daily Life?

Strange Kingdom – How Does The Cross Transform Your Daily Life? 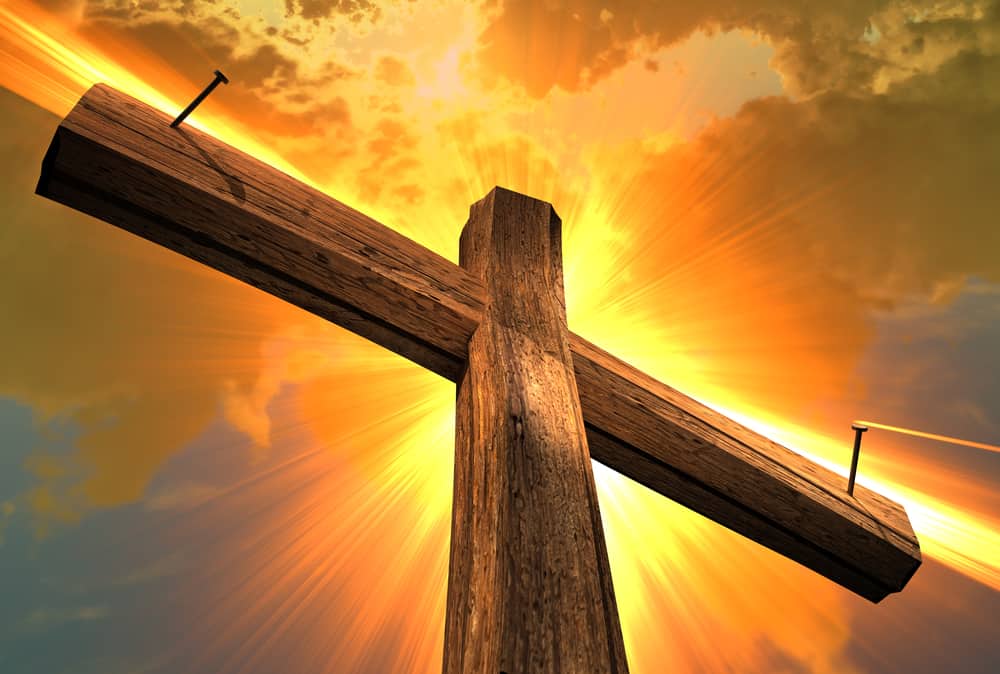 The Cross. Can you go anywhere without seeing one?

Whether it’s tattooed on a body or suspended on a chain, the Cross is the universal symbol and representation of Christianity.

A strange choice, don’t you think?

That the ultimate tool of torture embodies a universal movement of hope.

No branding agency would encourage us to have the Cross as an image to represent the inauguration of a kingdom.

After all, the Cross is a sign of weakness.

How strange. How peculiar.

As we observe the events of that final Friday we find ourselves grappling with questions that desperately need answers:

Why was Jesus forsaken at His moment of greatest suffering?

Why was God silent between Friday and Sunday?

How could Jesus look down from the Cross and forgive the very people who put Him there?

It’s what provoked the modern martyr, Dietrich Bonhoeffer to say: “A king who dies on a Cross must be the king of a rather strange kingdom.”

He is a mass of contradictions and paradox, and yet He strikes me, even from the distance of 2000 years, as someone deeply compelling.

I am mesmerised by the power of Jesus and the foolish nature of His power, and I remain so to this day.

He was seen as a religious rebel with a ragtag bunch.

This isn’t what God looks like. Or is it?

Jesus cried out from the Cross: “It is finished.”

Had Jesus’ hands not been forced down by six-inch nails to the wooden beam I can imagine a victorious fist being elevated into the dark sky.

It was in this moment, through the lens of utter weakness and helplessness that we would witness God’s love break into the world.

‘It is finished’ was no cry of defeat. It was the cry and declaration of completion.

God had a plan. God knew something the powerful regimes of this world did not see.

A plan that was foolish to the wise, but the power of God to the weak. The very power of God made real in our lives.

Though the symbol of the Cross hangs over the world in its distorted, twisted imagery of pain and shame, it is not as a worldly power story, but as a story of love.

A genuine alternative to the political power constructs of this world.

The Cross – a symbol of hope for every human being.

But, we have a choice to make. Every day we get to decide.

Will we be compelled by the world’s foolish power or instead embrace, the powerful foolishness that is found in the Cross of Jesus Christ?

It’s a Strange Kingdom but a powerful one when we are empowered by the sacrificial love of Jesus on the Cross.

This is based on the theme of Ken Costa’s new book, Strange Kingdom, a series of meditations on the Cross to transform your day to day life.  Why not take some time out and reflect on how the Cross impacts your life?

Born and raised in South Africa, Ken moved to the UK to study and then started his career of over 40 years in finance. He's an author of three books. He's held significant roles in church leadership including HTB, Alpha, Worship Central and the Leadership College London. Most recently he was appointed Chairman of the Reconciling Leaders Network.