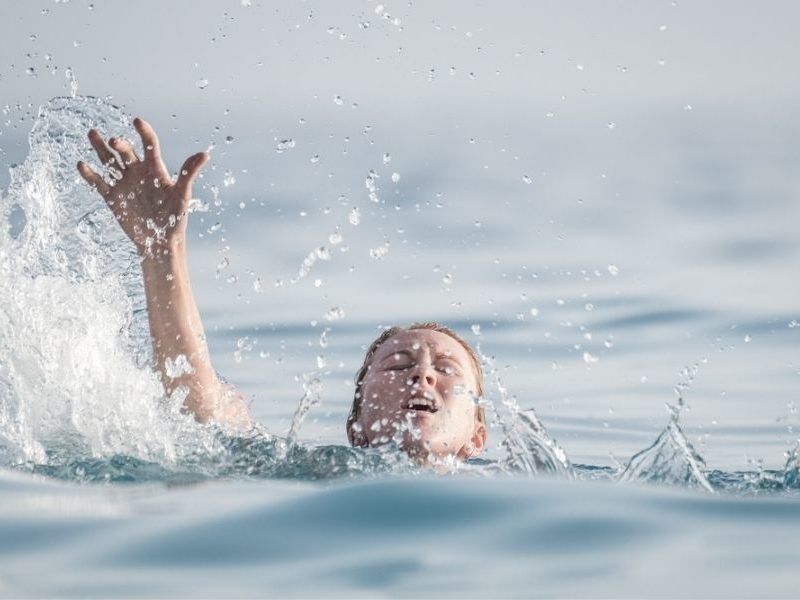 The stranger who saved a drowning mother and daughter has received a generous “thank you” gift from the family.

The Whiting family from Texas was enjoying their end of summer vacation in Monterey, California when the incident happened. Their family vacation almost became a horrible incident. But, thanks to a stranger who risked his life, the entire family came home safely.

The 10-year-old Hayley Whiting was playing in the waves at the beach. When she was about to return to shore, a dangerous riptide suddenly pulled her into the deep. She desperately shouted for help to her mom, Samantha, who was just on the shore.

“I was thinking, ‘This is not happening, there’s no way I’m being pulled out,’” Hayley recalled. “I was really terrified.” 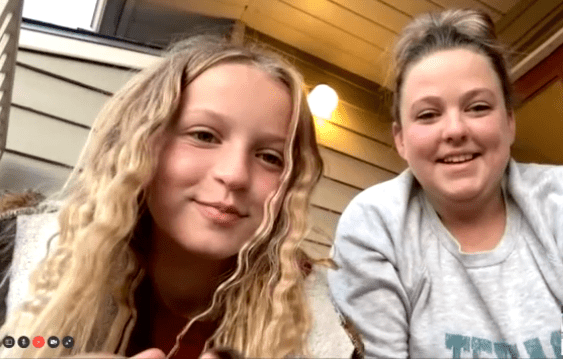 When Samantha saw her daughter struggling, without a second thought, she jumped into the water towards her daughter to save her. However, she was also caught in the strong current and wasn’t able to rescue her daughter.

“I will never forget her face when she said, ‘Mom, help me,’” Samantha said in an interview.

Kevin Cozzi was on the other side of the beach with his fiancée when he heard the commotion. He realized that the mother and daughter were in danger and that he was the only there to help them. With his decades of experience as a swimmer, he was confident to save them.

“I’ve been swimming since I was 3 years old competitively, so I felt like I could get to them,” Kevin said. “I ran out there and as soon as I got to the mom, I just told her to give me her daughter because I knew she was struggling.” 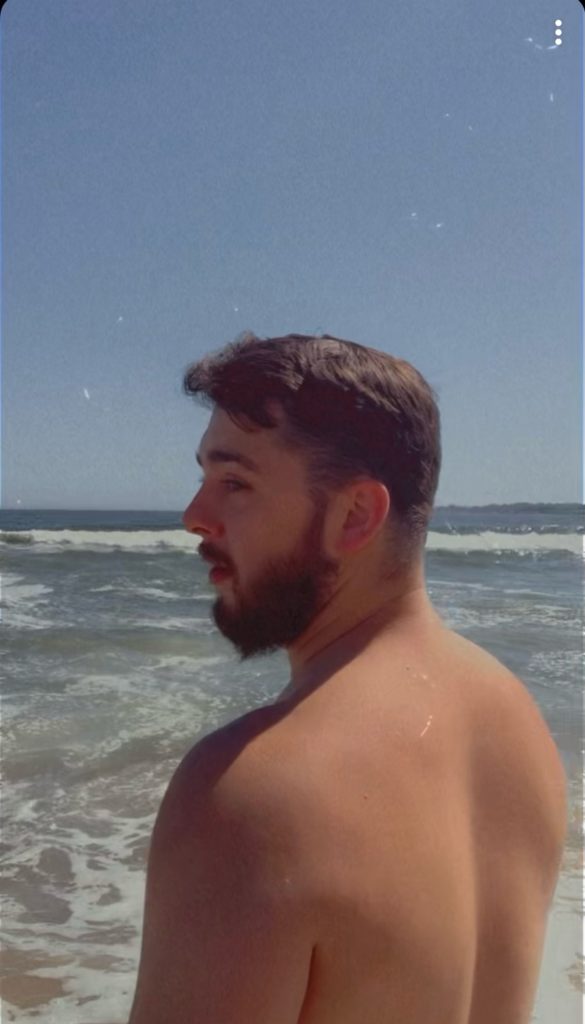 As Kevin reached the shore with the young girl, when a lifeguard showed up and took over. Both the mother and daughter were saved thanks to the stranger whom God sent at that right moment.

“He saved us,” she said. “If it wasn’t for him coming to grab her off of me, there’s no way that we both would’ve made it.”

As a thank you gift the Whiting family set up a gofund me to help Kevin and his finance to have their dream wedding and honeymoon.

For just $100 per month you can bring the gospel to 10,000 homes. Join us as media missionaries! GIVE NOW
VIEW COMMENTS
« If This Article Makes You React In Offense; Please Forgive Me Christian Lady Travels 3,000 Miles To Worship God Freely »