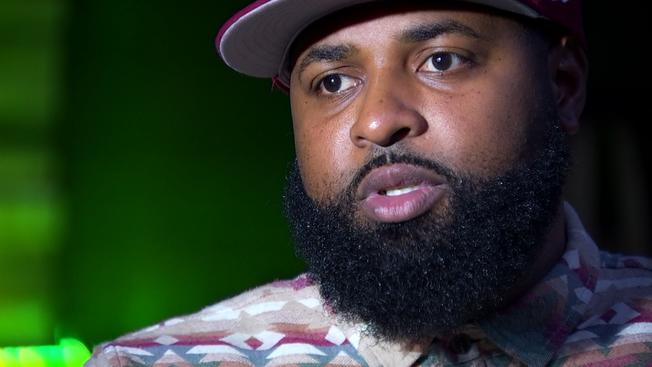 You can imagine Pastor Evan’s shock when a bullet nearly hit his head while preaching in his church’s New Year ’s Eve service. Armed security guards immediately grabbed the pastor and took him safely off the stage after realizing what happened.

“When I realized it was a bullet, even though I’m a man of faith, I was terrified,” Pastor Evan told Fox News. “I didn’t know what happened.” 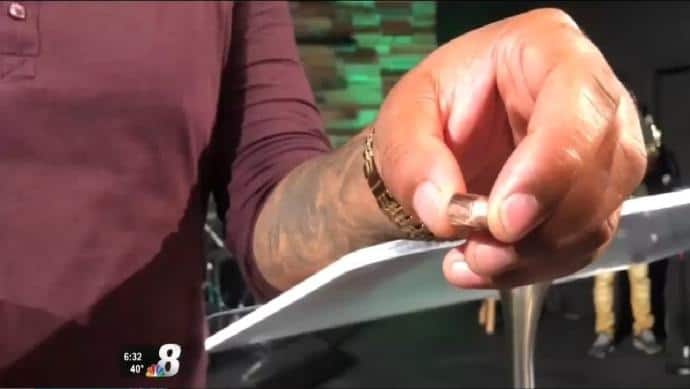 Jesus Was Victorious Yet Again

After the authorities declared that the threat was over, church members burst into praise! Pastor Evan then retrieved the bullet and continued preaching to let the devil know that he missed.

“No weapon formed against you shall prosper, And every tongue which rises against you in judgment you shall condemn. This is the heritage of the servants of the Lord, And their righteousness is from Me,” Says the Lord.” (Isaiah 54:17)

“It shook me but it didn’t break me. The devil lost again. Lord, thank you for allowing me to see another year,” Pastor Evan stated in his Instagram post.

Tonight, while I was preaching…in the middle of my sermon and in the midst of the service. • A stray bullet came through the ceiling tile behind my head and our security team immediately rushed me off stage. • It shook me but it didn’t break me. The devil lost again. Lord, thank you for allowing me to see another year. • Happy New Year! #stillpreachingjesus

He noted that he was just one step away from being hit in the head, which would have likely killed him, but he was saved by the Lord!

“Thank you, Jesus! In tears man…that’s crazy!” he posted to Instagram after the incident.

Pastor Evan kept the bullet as a reminder of the day he nearly died but was saved.

“When the devil can’t kill you on purpose, he’ll try to kill you by accident,” he said, “so I’m just thankful and grateful for life.”

This article is written by Rhoda Gayle.