BREAKING
Israel-led Team Solves Mystery Why Lightning Strikes Fewer Times Over The Ocean...
Tourism In The Holy Land Is Soaring Back Up To Pre-Pandemic Highs
Lapid Speaks Directly To Palestinians—Offers Them “Another Way” Out Of The Ongoing...
Home Faith Stretch Out Your Hand!

Stretch Out Your Hand! 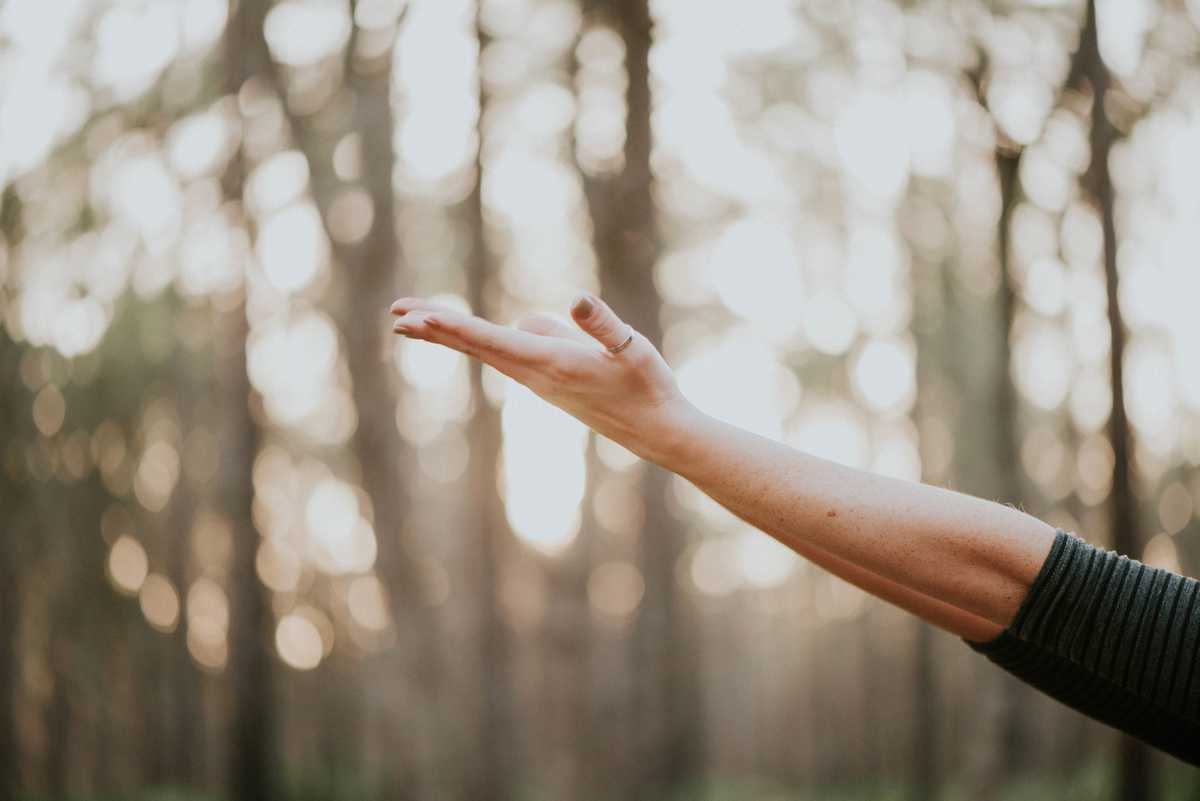 Our God is a God of the impossible. There is nothing – not one thing – in this life that is too big for God.

Jesus said to the man with the deformed hand, “Come and stand in front of everyone.” Then He turned to his critics and asked, “Does the law permit good deeds on the Sabbath, or is it a day for doing evil? Is this a day to save life or to destroy it?” But they wouldn’t answer him. He looked around at them angrily and was deeply saddened by their hard hearts. Then He said to the man, “Hold out your hand.” So the man held out his hand, and it was restored! At once the Pharisees went away and met with the supporters of Herod to plot how to kill Jesus. ”
– Mark 3:3-5 NLT

In Mark 3:1-7 we see the story of how Jesus healed the man with the crippled hand. Jesus was on His way into the synagogue and there was a man with a withered hand. I can only imagine it was something of a stump or shriveled in a deformed looking way. Certainly it was a hand without life. There is so much power in this story. Let’s focus on the healing first.

Jesus sees this man with the withered hand, and in front of a large crowd, He said to the man, “Stretch out your hand.” And he stretched it out, and his hand was restored as whole as the other one was. (Mark 3:5 NKJV) It’s important to know that Jesus broke the law of the Sabbath by healing this man and I’ll get to that, but how amazing is the power of this testimony!? Jesus sees the man’s need, commands him to stretch out his hand, and he is healed. It is that simple!

Let’s consider the man with the crippled hand for a moment. Here he is living his life with a crippled hand, as he has been living for many years, if not his whole life. And Jesus comes along and tells him to stretch out his hand! Notice that the Bible does not say that the man looked at Jesus puzzled and said, “but Jesus, I can’t stretch out my hand. It’s withered and crippled, can’t you see that?” No! It is quite the opposite. Jesus commanded the man to do something completely impossible; something that he most certainly should have thought was crazy! But the man responds to Jesus’ command with immediate obedience by stretching out his hand and as a result he is instantly healed. Not only that, but the entire crowd witnesses the power of God manifest in this man’s body as his withered hand is healed right before their eyes!

God is love. He didn’t need us. But he wanted us. And that is the most amazing thing.
– Rick Warren

Why did Jesus’ miracle piss people off?

Jesus just performed a miracle in front of a crowd. He healed this man’s withered hand and demonstrated the power of heaven on earth. So, why did that make people mad?

It is written in scripture, “Another time Jesus went into the synagogue, and a man with a shriveled hand was there. Some of them were looking for a reason to accuse Jesus, so they watched him closely to see if he would heal him on the Sabbath.” (Mark 3:1-2 NIV) After Jesus healed the man with the withered hand the Bible reads, “Then the Pharisees went out and began to plot with the Herodians how they might kill Jesus.”

Why would a demonstration of God’s love anger people?

The religious folks of the time, the Pharisees, cared more about obeying the law, and making sure that people obeyed the law, than they cared about truly experiencing God’s love. It is important to understand that religion, a system of beliefs that is based on laws, tradition, rituals and structure, does not allow for one to freely have relationship with God. Quite simply, religion is man’s attempt to be acceptable to God, and Jesus is God’s way of saying, “there is nothing you can do in your own right to be acceptable to Me, so I’ll come to you and show you My love for you.”

God loves each of us as if there were only one of us.
– St. Augustine

Jesus is a free demonstration of God’s love. It is written in John1:17 “For the law was given through Moses; grace and truth came through Jesus Christ.” (NIV) In the story of the man with the withered hand we see how religion blinded a group of people from seeing the truth. The truth is that God was present in their midst. God came from heaven in the form of His son Jesus to be with the people and to demonstrate the love of the Father. The focus on the law, robbed the Pharisees of understanding the truth: that God is a loving Father and Jesus is the one and only Son of God. It so bothered the Pharisees that Jesus would heal a man on the Sabbath that they conspired to kill him and missed the entire fact that He performed a miracle before their eyes!

Thank you Jesus for flipping the world upside down with Your supernatural love.

Matthew is a Christian author, entrepreneur, business leader & speaker. He started his career in law as a paralegal at White & Case and planned to apply to law school. Realizing law school wasn’t the right path for his life, he transitioned to banking. After becoming fed up with the culture of corporate life and Wall St. he made the big decision to change industries and get into the digital technology space. He loved it and never looked back. He started his tech career in the NY tech scene at LinkShare then moved on to hold various marketing roles at Shutterstock, where he was a key contributor to the company’s hyper growth pre-IPO. Today he runs a boutique consulting firm, is a partner in a film production company, is a sought after speaker, and is the founder of Startup Revival, an online coaching community focused on helping Christian entrepreneurs grow their businesses.