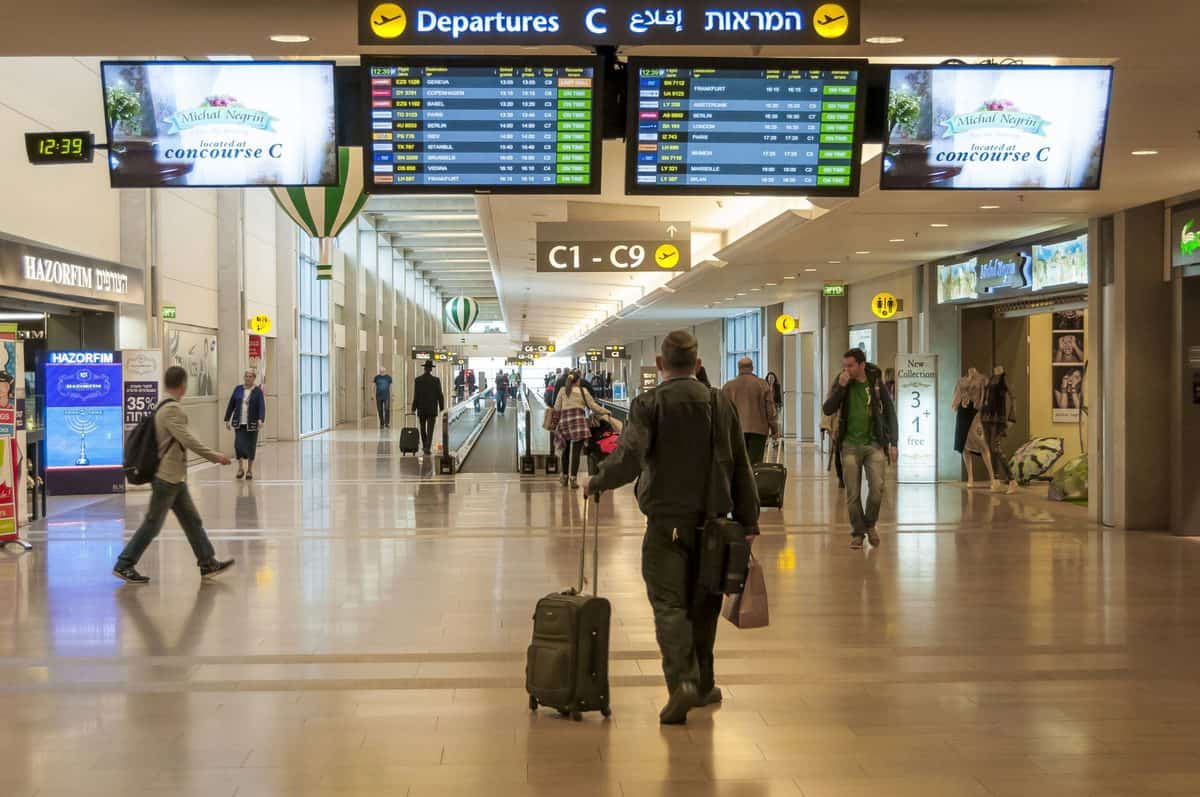 The government planned to vote Thursday to extend a national lockdown which has been ongoing for three weeks — or more if you count the partial lockdown that began in December — and now includes the airport and land borders.

The current lockdown was supposed to end Jan. 31. Nothing, however, is certain.

“We will decide for how long based on the morbidity rate,” Netanyahu said.

Israel has been setting new record highs for coronavirus infections in the past few weeks and the rate of new infections is still over 9%. As of Wednesday, the death toll stood was 4,574, while 1,160 patients were in serious condition and 316 were on ventilators. More than 1,200 people have died in January alone.

Ben-Gurion Airport was closed during a previous lockdown, but has never been closed to returning Israeli citizens and new immigrants. This time, the airport closure has separated families who weren’t able to scramble in time to change their flights to get in or out of Israel and left 150 Americans who planned to make aliyah homeless.

“We scheduled our aliyah date to coincide with the end of our lease,” Ariela Yomtovian told The Jerusalem Post as her house was being packed up in California.

Her family was supposed to be on a flight Jan. 27.

“Now we need to figure out where to live until we can come to Israel,” she said. “I understand that there’s a pandemic, but they should make an exception for olim [immigrants]. I’m going to be homeless. My family doesn’t have health insurance. Have a little compassion, let the olim fly in.”

Another immigrant-in-waiting, Andrew Liebman, 26 from New York is now rebooked on a Feb. 3 flight — but the airport may still be closed by then.

Liebman is a freelance filmmaker planning to create a documentary on his aliyah experience. “This will definitely be documented as part of the logistical process,” he said. “I plan to capture it all.”

Schools will remain closed next week and businesses closed. Meanwhile Israel has vaccinated some 30 to 40% of the population eligible to receive it.