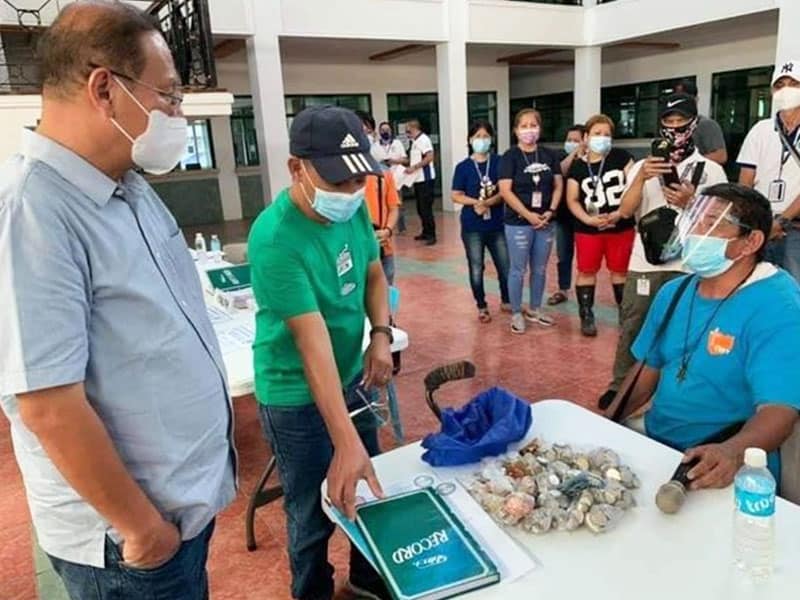 A stroke patient in the Philippines has touched the hearts of millions as he begs on the streets to raise money for the victims of the typhoon.

On November 11th and 12th, typhoon Ulysses hit a large portion of the region of Luzon in the Philippines. The tropical cyclone brought intense and powerful winds and torrential rain. As a result, it destroyed thousands of homes, caused great floods, and took the lives of many. It is the deadliest typhoon to hit the country so far.

The deadly storm displaced many families, and thousands are in need of assistance amidst the turmoil. The government and many good Samaritans are taking action to help the victims. But one man’s efforts have especially attracted the attention of Filipinos. 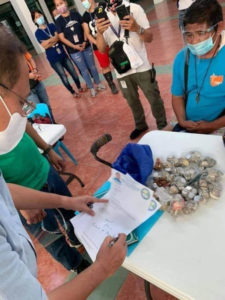 In a post by Jazz Pher Justo, a disabled man named Romy Menil personally gave over $250 for the typhoon victims in Marikina. He is a stroke patient. According to a witness, the kindhearted man has been begging on the streets to raise funds. 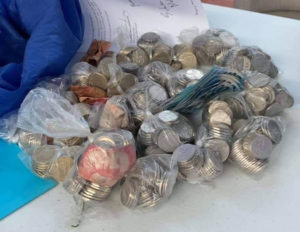 Jazz, a volunteer at the Marikina City Hall explained that he saw Romy holding a cane.  He thought the PWD was going to ask for help, but instead “he was the one who gave help to those in need,” reported CNN Philippines.

Without hesitation, the man handed over every cent he had raised to the Mayor of the city. The money he donated amounted to ₱12,390, more than $250 US. 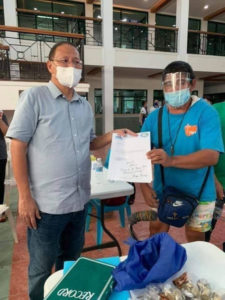 Many applauded the man’s selfless act despite his condition. In a comment on Facebook, Maria Kathrina Dizon wrote, “Faith in humanity restored!!! Thank u po. People might not repay you but I know God will repay you a thousand folds. God bless, sir! You were not hindered by your incapabilities. Instead, you use it to share kindness. Salute!”

Indeed, Romy is so inspiring. May God heal him and bless him even more!