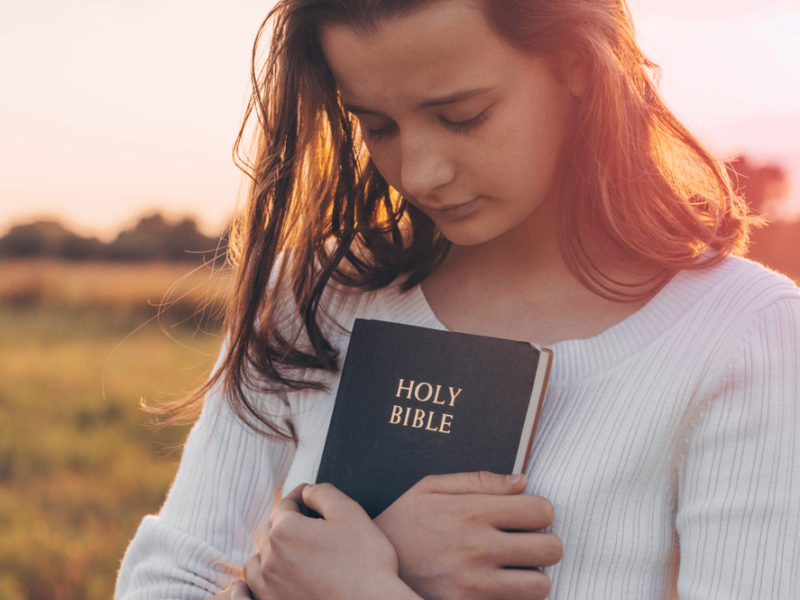 Filled With His Spirit

A child learns the letters and how the letters form a word. When he grows up he understands that the letter has meaning and purpose. It is the same with studying the word and knowing the meaning or spirit in the word. Jesus came to reveal the Father and He used words to illustrate the heart of the Father.

However, if we do not move on from the word to understand the Spirit behind it, we become like the Pharisee. This is to be stuck in the letter of the word. Many find themselves in this position and argue about the word and what it means rather than to be moved by the spirit of the word. Jesus is the Word and His word cannot be separated from Him. He came as the manifest Word and when we receive His Word by faith we become like Him. This is to be filled with His Spirit. 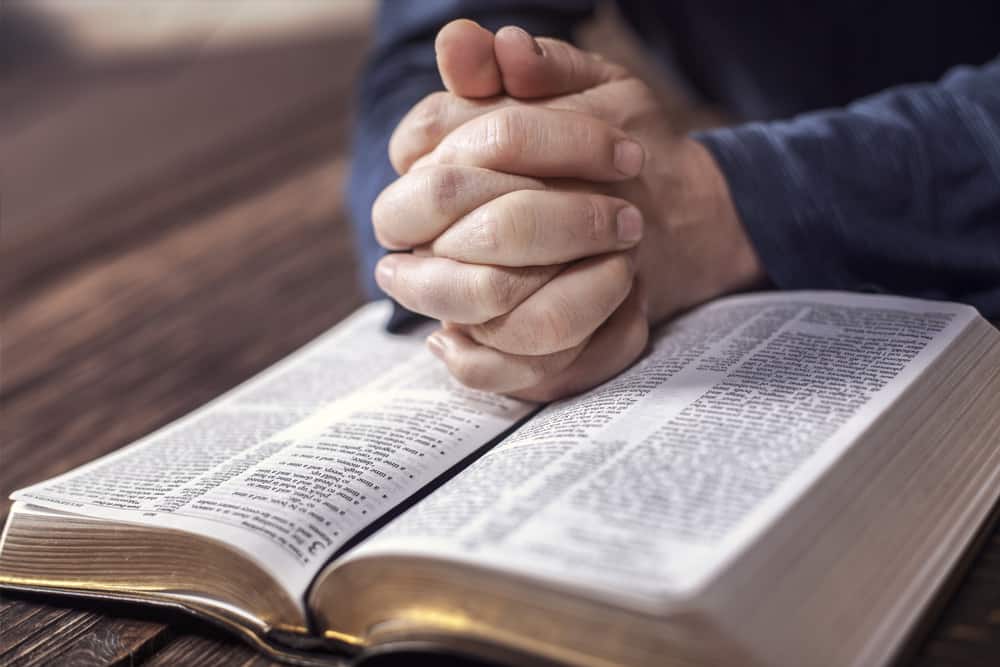 We must read His Word and then meditate on His Word and allow His Spirit to enlighten us. Just like food must be digested before the vital ingredients can be absorbed and become part of the body. The Word must become life by His Spirit taking it up into our spirit and becoming life in us. Otherwise, we will read or hear the word and it just remains a letter but no life. When Jesus spoke, His Word was received and faith arose and wonders and signs followed. So also when we speak His Word by faith it goes out and performs it, for which it was sent.

For just $100 per month you can bring the gospel to 10,000 homes. Join us as media missionaries! GIVE NOW
VIEW COMMENTS
« Sweet Maren, ‘A Little Child That Led Us’ Muslim Preacher Calls Coronavirus ‘Soldier of Allah’ on PA TV »