BREAKING
Lay Aside The Old Self
Ben And Jerry’s Staying In Israel, But Founders Aren’t Doing The “Chunky...
Israel Has a New Prime Minister
Home Faith Study Bible: How to Choose the Right One

Study Bible: How to Choose the Right One 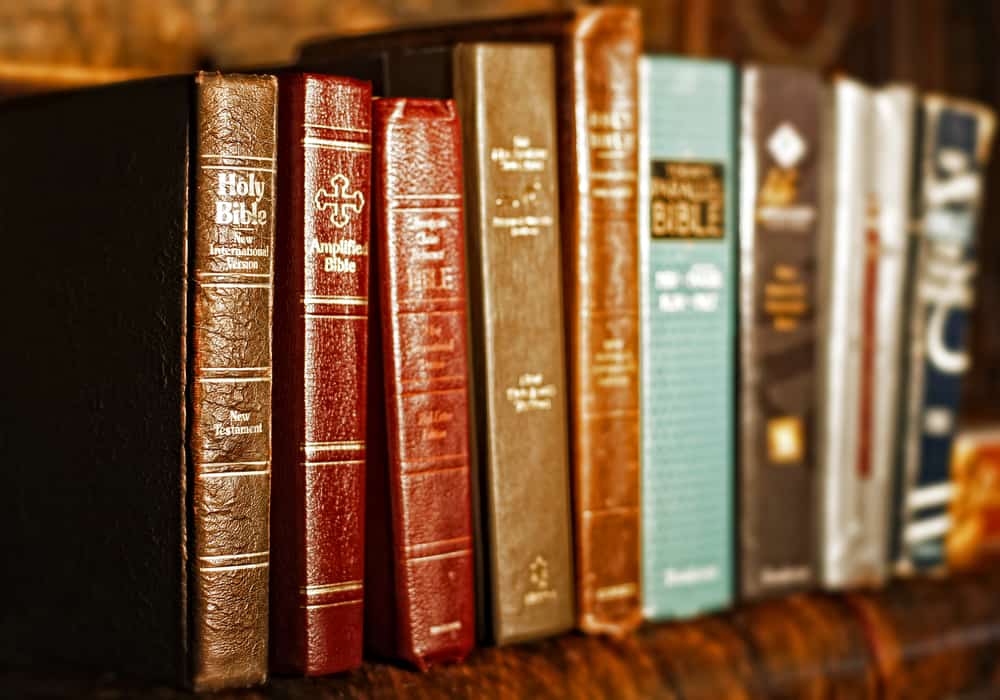 Many people have the desire to read the Bible, but lack follow-through. They are either not sure where to begin or feel they will not understand what they read. It is no wonder with a generation that grew up reading the King James Version. However, times have changed, and there are more options available to readers today. Those old doubts and worries can be alleviated through a good Study Bible.

The Differences Between Bible Versions

It is important to understand that there are different versions of the Bible. Each one is a separate translation to help the reader understand God’s Word. Most hold to the original language and convey the same message: God’s love for us.

Here are the most popular versions available:

Each person will have one that they consider their favorite. The version does not matter; what matters is the effort to read. There is little difference in the overall message itself; Timothy 3:16 teaches us that all scripture is given by God. The differences lie in how the story is being told. Each version also has a Study Bible counterpart. These are versions that include various ways of getting more out of the scripture you read. 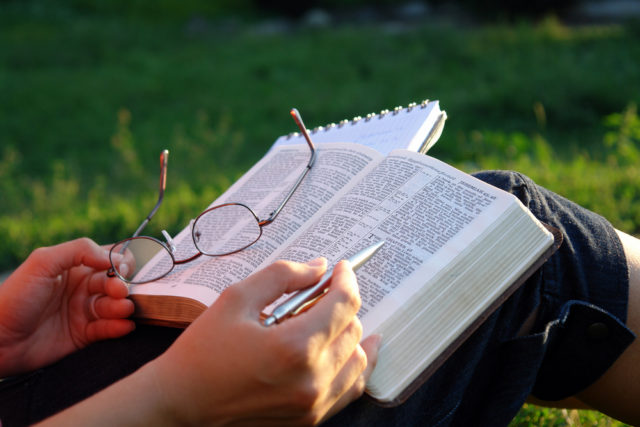 A Study Bible is targeted to a specific audience. It can be by age, or by content:

AGE:  Studying the Bible differs as you age – physical and spiritual. With it being about preference, one would have to review each Study Bible version to find which one suits them best.

TYPE OF STUDY: In addition to breaking God’s Word down by individual, a Study Bible will narrow it down even further by type of study. These are for those who want to get to the heart of the Word.

If you want to get a grasp on the truths in scripture, a Study Bible is for you. It may take a bit of shopping around because there is no real one-size-fits-all. Your tastes may even change as you progress through your spiritual walk.

The main thing you will notice from using a Study Bible is how much closer you will feel to God. Your hunger for reading increases because there is no longer a fear of not understanding. Your prayer life will have more meaning because you feel comfortable communicating with Him. And your relationship deepens because you know Him better and have a stronger desire to continue in His Word.

This article was written by Jeff S Bray