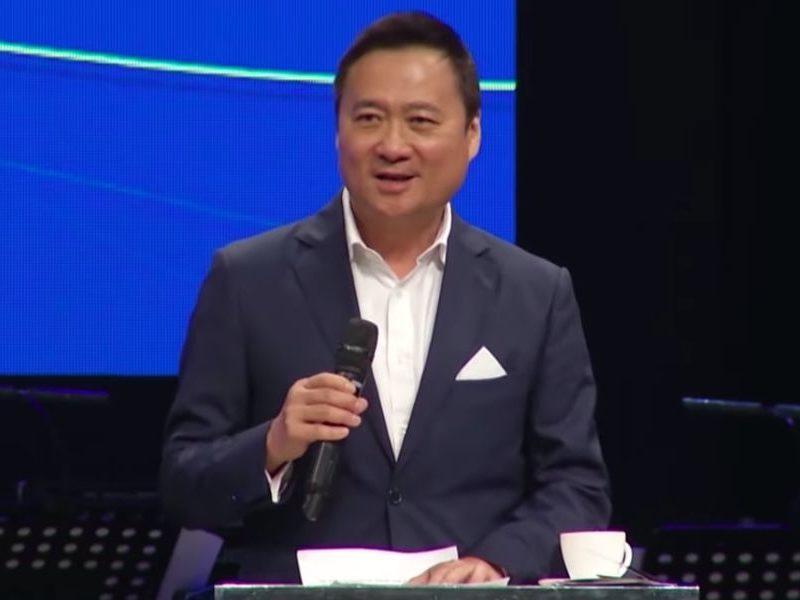 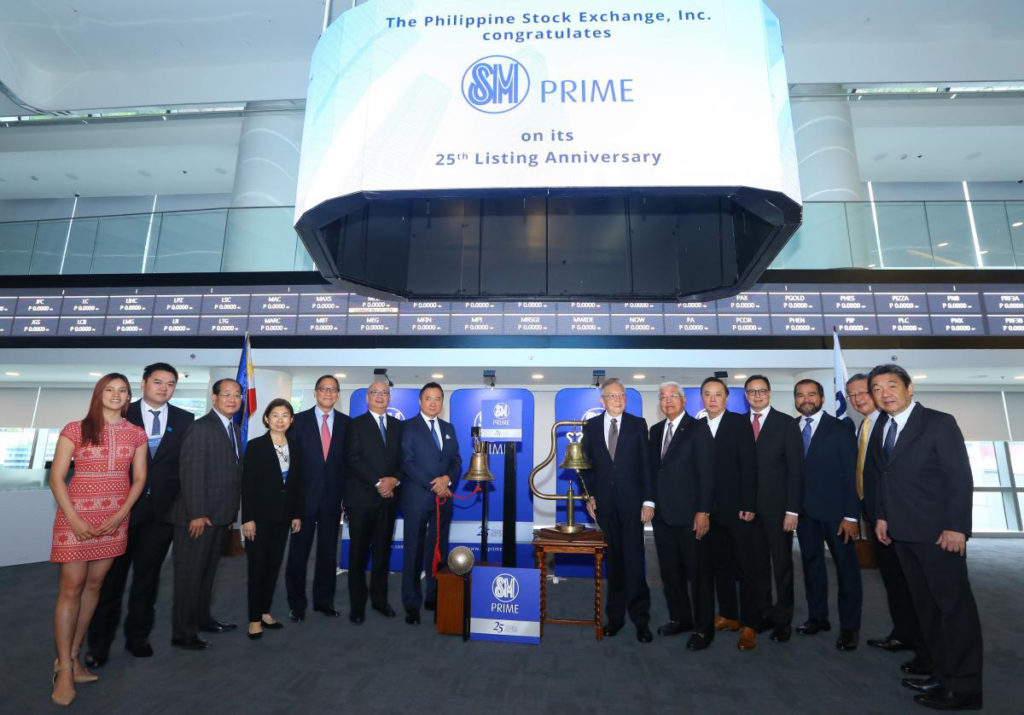 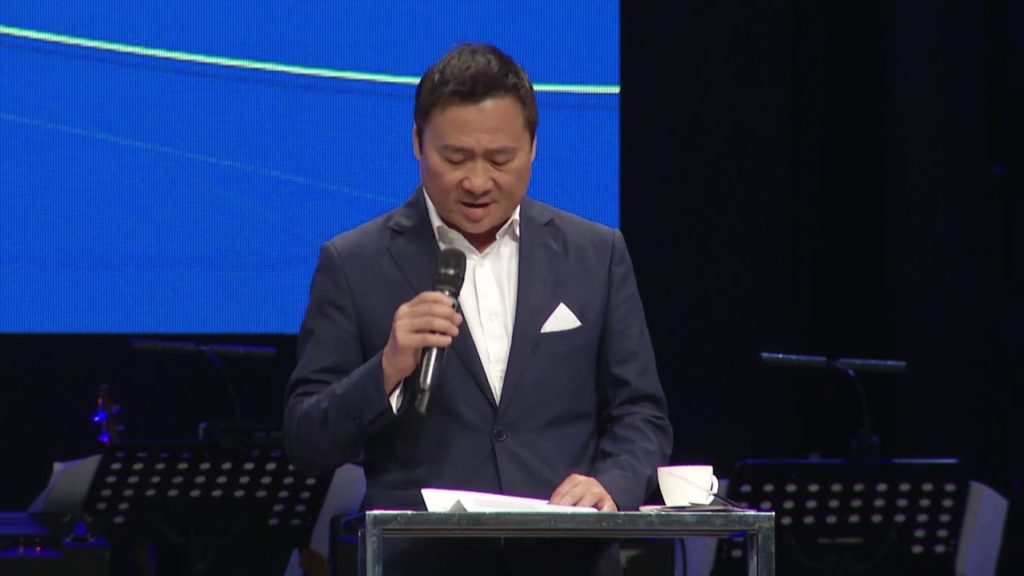 For just $100 per month you can bring the gospel to 10,000 homes. Join us as media missionaries! GIVE NOW
VIEW COMMENTS
« Judea And Samaria Leaders Accuse Netanyahu Of De-Facto Building Freeze Give, Live, Build, And Reverse The Devil And His Strategies »