Sudan on Way to Peace with Israel? 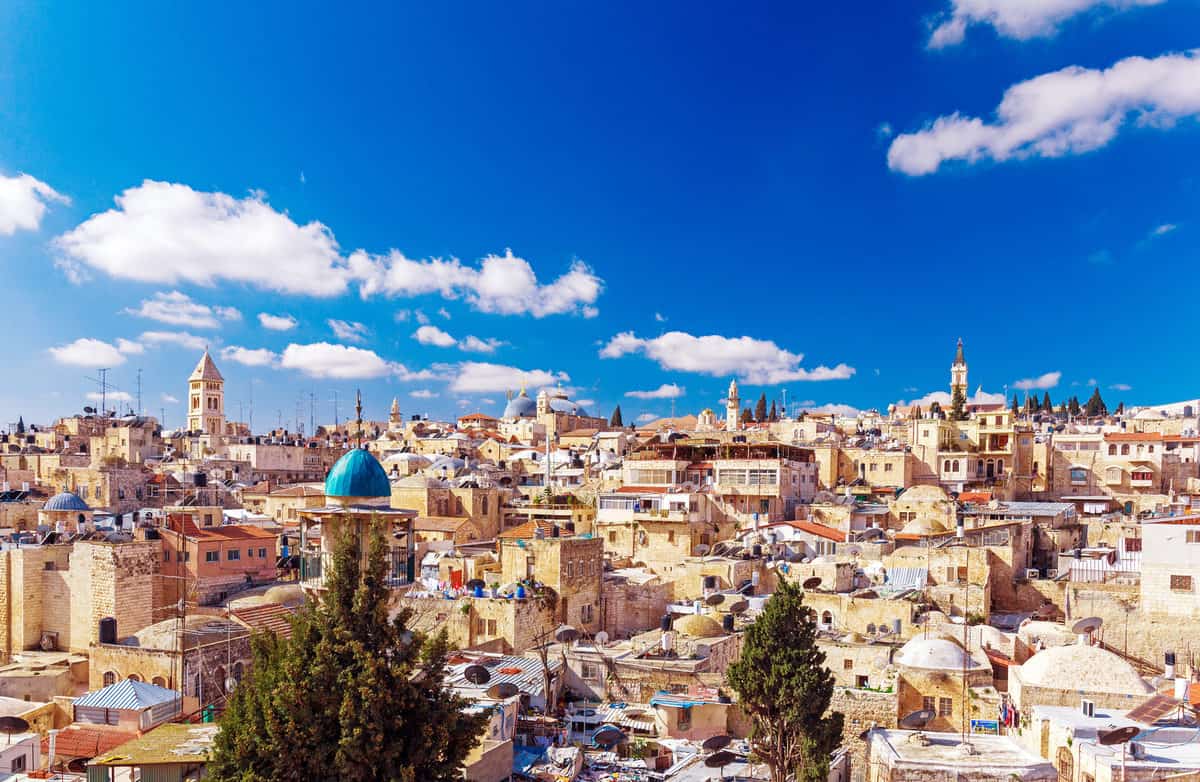 Sudan may be on way to full normalization of ties with Israel, days after the Jewish state and the United Arab Emirates (UAE) announced a similar move.

Sudanese Foreign Ministry spokesman Hyder Bedouin Sadek stated Tuesday that Sudan expects a peace agreement with Israel based on “Sudan’s interests.” He added that he did not deny that there were ties between the government in Sudan and Israel.

On the agreement between the UAE and Israel, he said that it was a brave step that outlined the right path for other Arab countries.

Responding to the dramatic statement, Israeli Foreign Minister Gabi Ashkenazi said that announcement “highlights the fundamental change that is taking place in the Middle East in general, and in Sudan in particular, 53 years after the Khartoum Conference in which Sudan called for no recognition of the State of Israel.”

The Khartoum Resolution of September 1967, issued by the Arab League in the wake of the Six-Day War, in Khartoum, introduced the infamous “Three Nos”: “no peace with Israel, no recognition of Israel, no negotiations with it.”

Prime Minister Netanyahu welcomed the Sudanese announcement, which he said “reflects the brave decision of the Sovereignty Council Chairman to work toward advancing relations between the two countries.”

“Israel, Sudan and the entire region will benefit from the peace agreement and will be able – together – to build a better future for all peoples of the region. We will do whatever is necessary to turn vision into reality,” he stated.

However, Sudan’s Foreign Minister Omar Qamar a-Din later in the day denied the statement by the ministry’s spokesman and claimed that the ministry had not discussed relations with Israel at all.

Netanyahu met in February in Uganda with Chairman of the Sovereignty Council of Sudan Lieutenant General Abdel Fattah al Burhan, a significant manifestation of the developing normalization between Israel and Arab and Muslim countries.

He also revealed that month that the first Israeli airplane passed over the skies of Sudan.

He explained that “vast changes are coming because Israel is now a power to contend with, and because collaboration with Israel helps you prepare, secure the future of your people and ensure a better future for your people. Securing the future, the safety of their people is obviously something on everyone’s mind, and the greatest threat to the security of the countries of the Middle East and countries in the world, is the attempt by Iran to arm itself with nuclear weapons.”