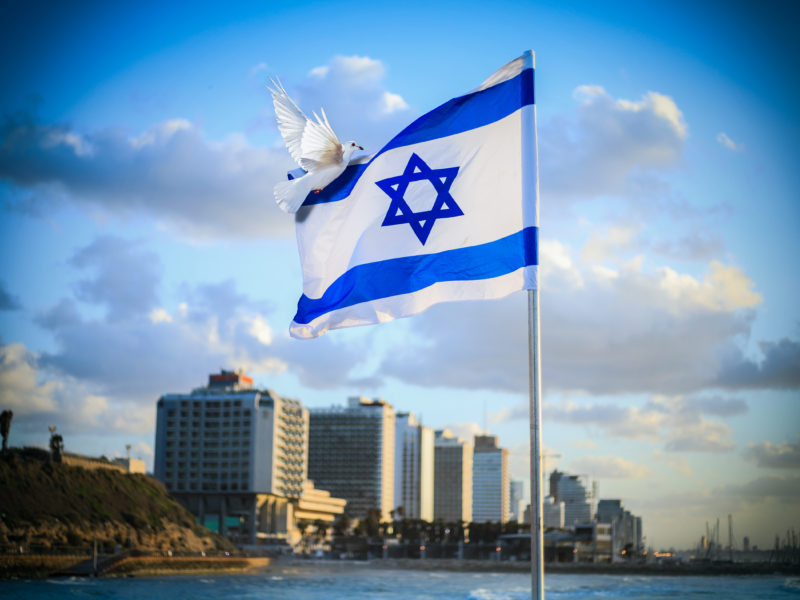 Sudan and the US signed on Wednesday the declaration of the Abraham Accords, another step towards peace with Israel.

Sudan was represented by the Minister of Justice Dr. Nasreddin Abdel-Bari, and the US Secretary of the Treasury Steven Mnuchin signed for the US during his visit to Khartoum.

The declaration stipulates the “necessity to consolidate the meanings of tolerance, dialogue and coexistence between different peoples and religions in the Middle East region and the world, in a way that serves the promotion of a culture of peace.”

The articles of the declaration made clear that “the best way to reach sustainable peace in the region and the world is through joint cooperation and dialogue between countries to develop the quality of life and to have citizens enjoy a life of hope and dignity without regard to discrimination on any grounds, ethnic, religious or otherwise.”

Israel and Sudan announced the normalization of ties in October 2020.

As part of the agreement, the US removed Sudan from the US’ State Sponsors of Terrorism list after its government agreed to pay $335 million to US terror victims and their families.

The establishment of formal relations between the countries has great potential for both in a variety of areas including security, economy, energy, agriculture and water.

Israel’s peace with Sudan was announced just over a month after Israel, the United Arab Emirates (UAE) and Bahrain signed a historic peace agreement at the White House on September 15, the first agreement to be signed between Israel and an Arab country in 25 years.

For just $100 per month you can bring the gospel to 10,000 homes. Join us as media missionaries! GIVE NOW
VIEW COMMENTS
« Contrasting the Kingdom of God and Christian Nationalism (Part I) Terrorist Shot Dead During Gush Etzion Stabbing Attack »