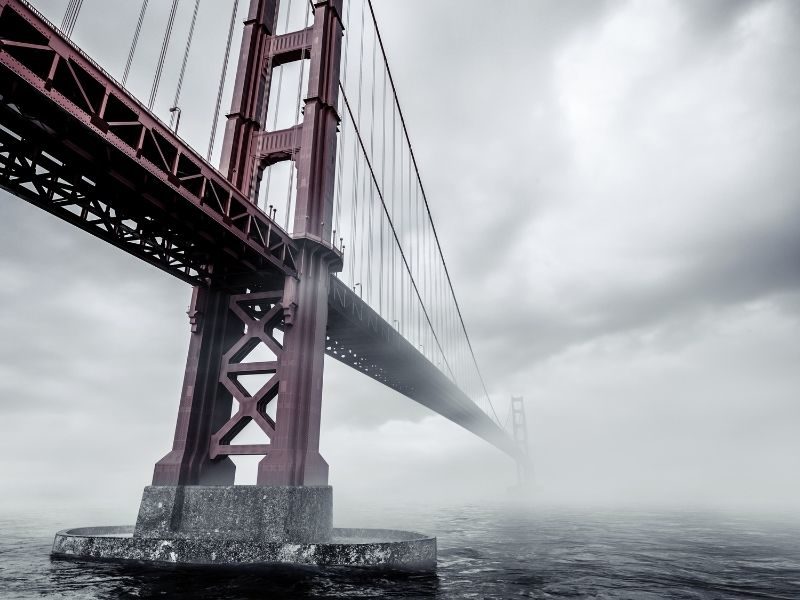 Kevin Hines went to go end his life by jumping off the Golden Gate Bridge, however, God miraculously intervened. He now shares his story in fight against suicide.

The 39-year-old Kevin Hines has dedicated his life to preventing other people, especially the young people, from committing suicide. His passion for spreading this message of hope came from his own experience. When he was just 19, Kevin attempted to take his life by jumping off the Golden Gate Bridge.

Right before leaving his house that morning, he said goodbye to his father. Knowing that something was wrong, his father pleaded with him to stay home with him for the day. Despite wanting to tell his father the truth, Kevin assured his dad that he was fine even though he knew he had planned to take his life that day.

“Kevin, I love you. Be careful,” Kevin’s dad said to him right before he left their home. 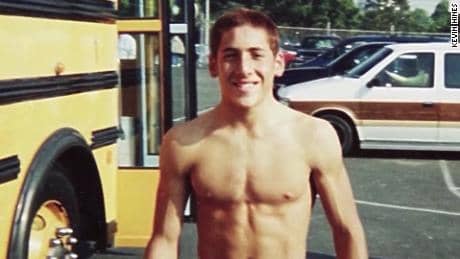 As he was sitting on the bus on the way to the Golden Gate Bridge, the thought of not wanting to die hit him. He silently pleaded with the strangers on the bus to help him as he cried. However, no one bothered to talk to him.

A few moments later, he found himself at the edge of the 4-foot railing of the Golden Gate bridge. As soon as his hand left the railing, he instantly regretted jumping off. He knew he didn’t want to die so he prayed to God. 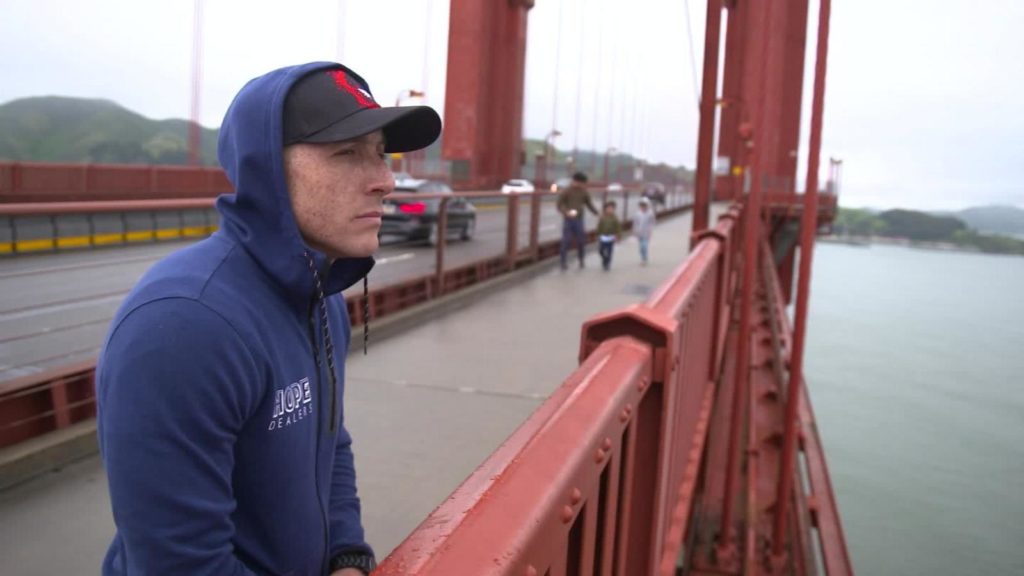 He prayed over and over until his body hit the waters. Upon hitting the water, a vacuum sucked his body 70-feet deep. He shattered his lower body and he could not use his feet to swim to the surface. Somehow, he still managed to reach the surface.

While struggling to stay on the surface, a miracle happened. A sea lion swam by and helped him stay above water. He stopped swimming while the sea lion held him up while waiting for the rescuers. It was God’s answer to his prayer! 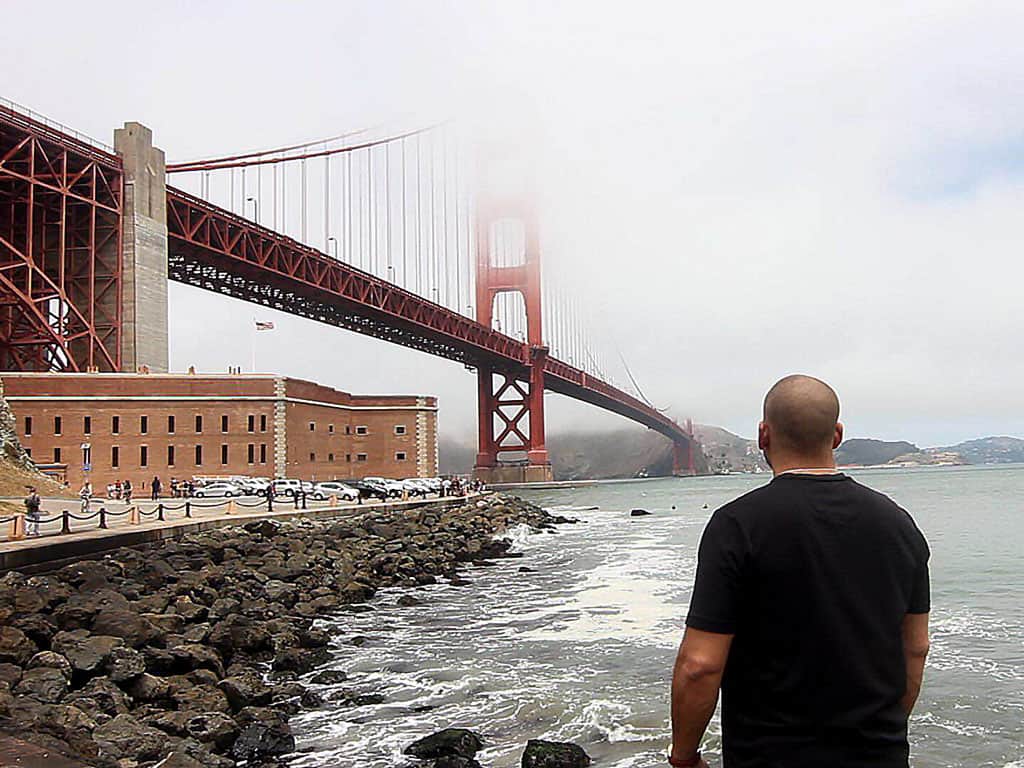 Today, he is a suicide prevention speaker offering hope to anyone who will listen.

Let this be a reminder for everyone that suicide is never an answer. Suicidal thoughts are lies from the enemy. Hope is only found in Jesus Christ. Run unto him no matter what your circumstance is.

For just $100 per month you can bring the gospel to 10,000 homes. Join us as media missionaries! GIVE NOW
VIEW COMMENTS
« In First, Israeli Surgeons Invited to Conference in Dubai, Together with Iranian Experts Christian Journalist Imprisoned For Reporting COVID-19 Outbreak »