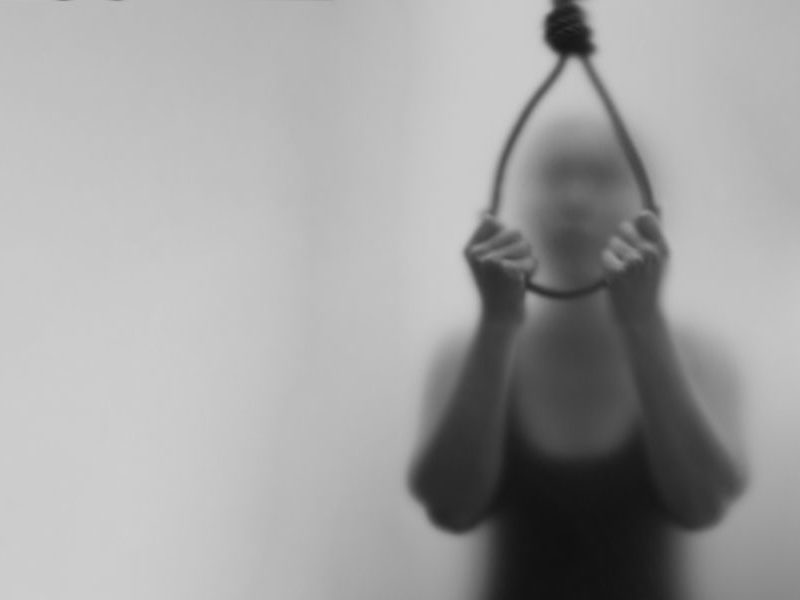 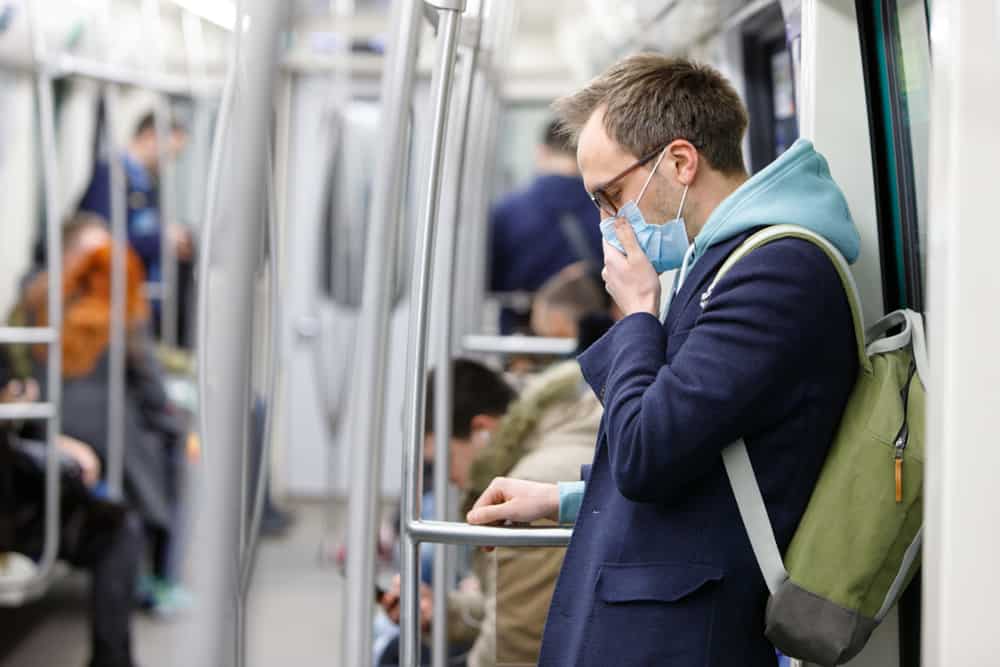 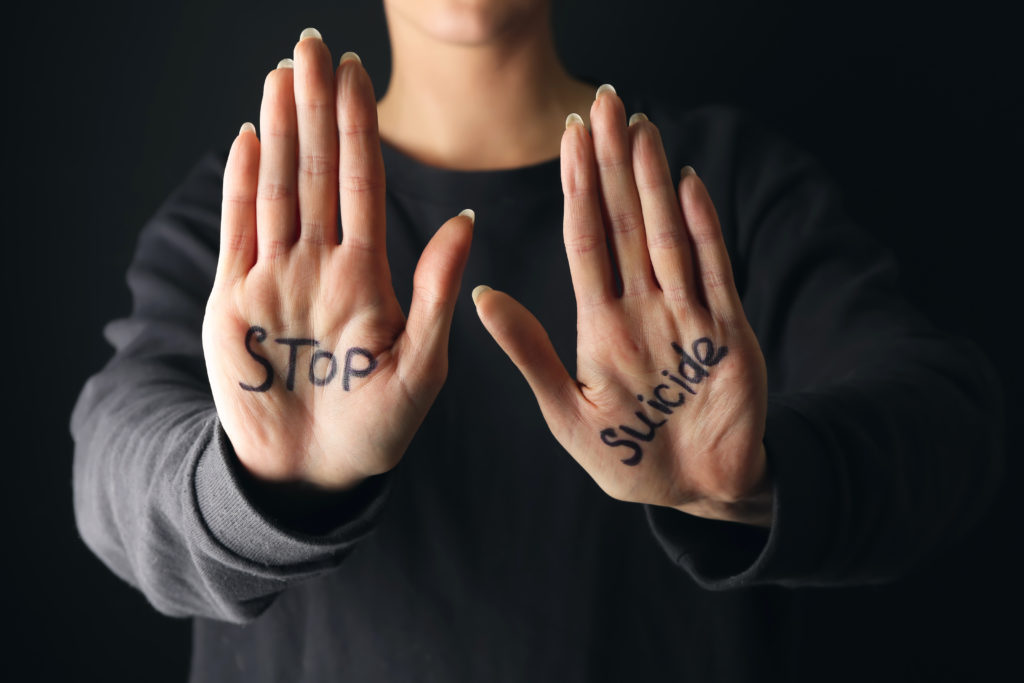 For just $100 per month you can bring the gospel to 10,000 homes. Join us as media missionaries! GIVE NOW
VIEW COMMENTS
« God’s Word For You Today: God Is Already Working Out The Things You’re Worried About In First in Israel, Epileptic Patient Gets Innovative Pacemaker to Manage Illness »