Want To Know About Sukkot, One Of The Three Pilgrimage Festivals? | God TV
Uncategorized 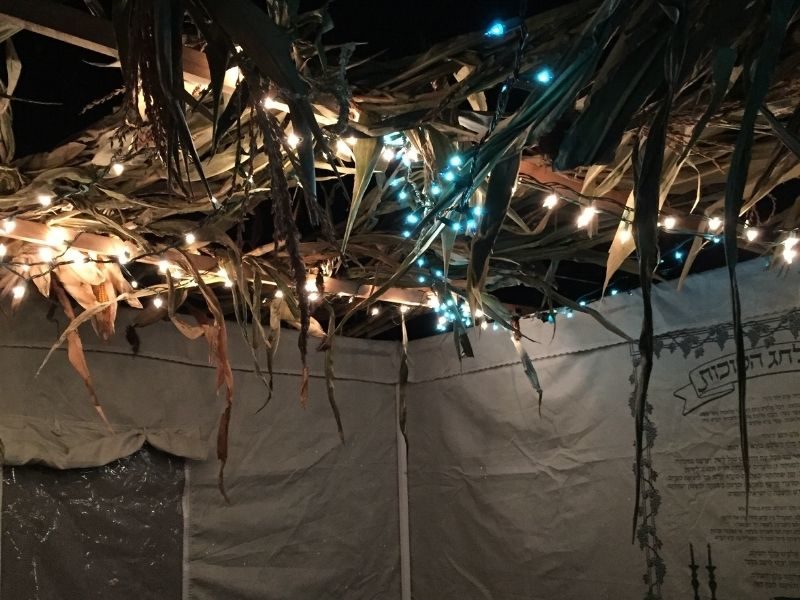 Sukkot is one of the three pilgrimage festivals Jews observe every year. It is the Hebrew word for booths or huts in which the Jewish people dwell during the event.

The week-long celebration originated in the autumnal harvest festival. That is why is also often referred to as “The Harvest Festival.” It revolves around praising God, thanksgiving, and celebrating the completed harvest. The sukkah is the symbolic element of the festival. It is a temporary hut built during the week to represent the huts that farmers live in during the harvest. The harvest is implied to be the last of the year before the winter rainy season.

To instill Jewish significance to the festival, they commemorate it with Israel’s wandering to the Promised Land. The huts thus now represent the tents their ancestors lived in during those 40 years. They remember how the Israelites solely depended on God for provision and protection.

This year, Sukkot will fall on September 20, 2021, at sundown and ends on September 27 at sundown. It is customary that they buy a lulav, a bundle of branches, and an etrog, large yellow citrus fruits. They then shake them together daily throughout the festival.

This creates an opportunity for the Jews to reaffirm their commitment and covenant with God. It also empowers their identity as a religious community and a nation that preserves the sanctity of Jerusalem as the core of their faith.

For just $100 per month you can bring the gospel to 10,000 homes. Join us as media missionaries! GIVE NOW
VIEW COMMENTS
« Keep Jerusalem Close To Your Heart With Israel Bible Jewelry Honesty: The Key To Your Freedom »