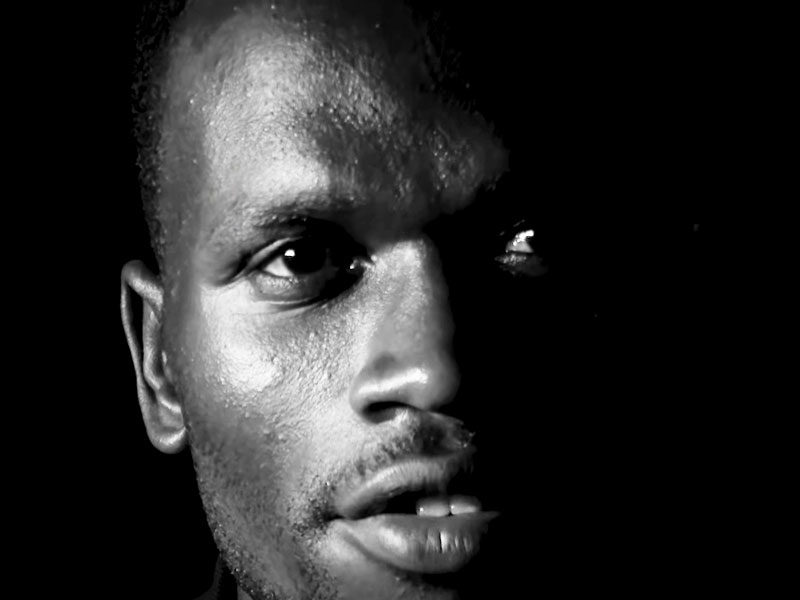 Apparently, FOX Sports rejected a 30-second pro-life ad that was supposed to air during Sunday’s Super Bowl. The commercial never even mentioned the word “abortion.”

The ad was set to air for the Super Bowl game between the Kansas City Chiefs and the San Francisco 49ers. The new Faces of Choice pro-life organization produced the commercial. The video showed abortion survivors asking the question, “Can you look me in the eye and tell me that I shouldn’t be alive?”

The ad addressed the injustice of abortion without mentioning the word. Also, it simply exposed the ugly truth that abortion is the killing of a unique human life.

Nevertheless, FOX rejected the pro-life ad from airing during the Super Bowl. Instead FOX chose to run a controversial ad featuring drag queens.

The Faces of Choice founder, Lyric Gillett shared that the network “gave them the run-around for months” before they said “no.”

“FOX’s response would have been acceptable in November but we have been working with their legal team since July. So executives claiming ad space was not available is intentionally deceptive,” the 28-year-old said. “Faces of Choice provided every answer and documentation the legal team requested and though the network has every right to decide which advertisers to accept, stringing along an eager advertiser who met every demand is professionally shady.”

After being denied, FOX later released a statement in the Washington Times saying they sold out of ad space. And their pro-life ad couldn’t be aired.

However, Lyric also stated that they were led to believe there was still space for the ad. She said they compiled several requested documents from the network, but still were rejected.

After the decision was made, more than 100,000 people appealed to FOX to air the ad.

Ppro-life advocates claim that the network never hesitates to air a controversial ads during the Super Bowl. The ad that replaced the pro-life ad include drag queens.

“They approved of this particular [drag queen] commercial to air when children are watching the Super Bowl and they know that they’re watching,” Monica Cole of One Million Moms told One News Now said.

Therefore, it seems that the network has a double standard.

What’s With The Super Bowl Commercial?

Needless to say, the Faces of Choice and abortion survivors refuse to give up. She said they have started a conversations with CBS about airing the pro-life commercial during the 2021 Super Bowl.

The organization is hoping that, airing their stories to a huge audience that “they will break down the myth of choice.”

“Abortion advocates need to look these survivors in the eye and come to terms with the fact that they are human. That their lives matter, and that choice is more than a word: it’s a person,” Lyric boldly said.

For just $100 per month you can bring the gospel to 10,000 homes. Join us as media missionaries! GIVE NOW
VIEW COMMENTS
« Top 10 Most Popular Worship Songs In 2019 Bob Jones’ Viral Prophecy Claims The Kansas City Chiefs Win Is A Sign Of Revival Coming »