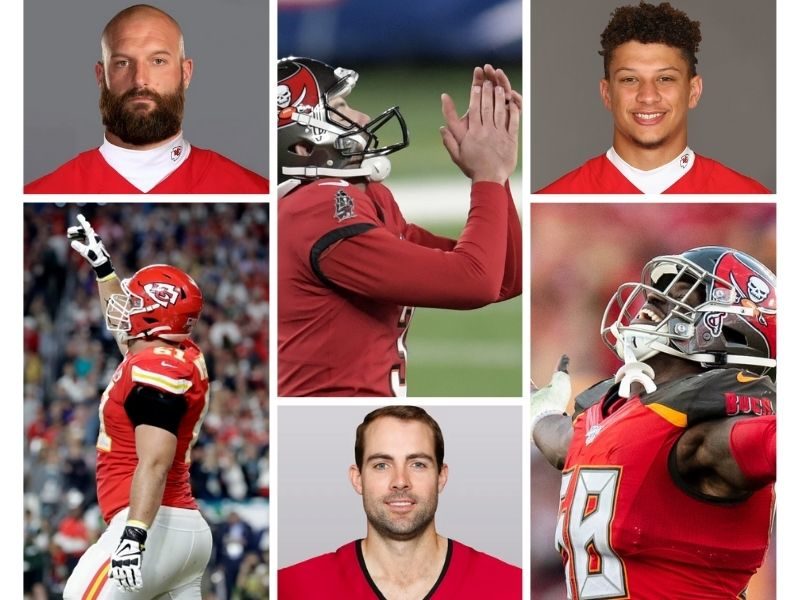 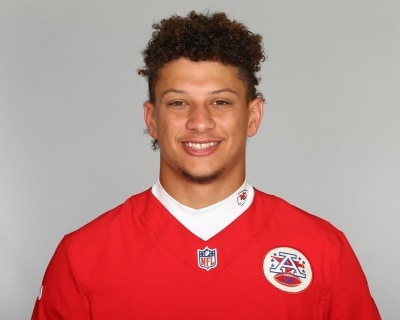 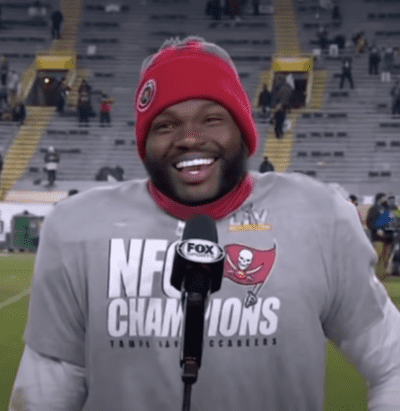 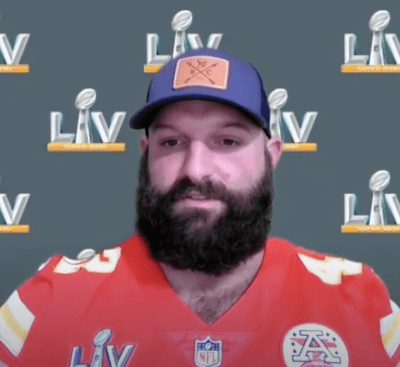 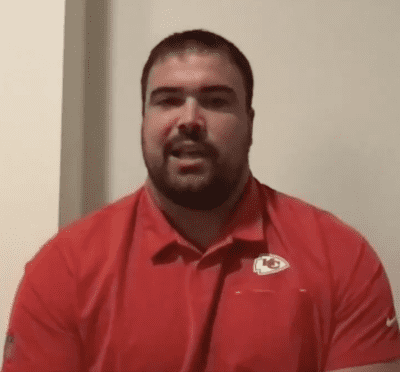 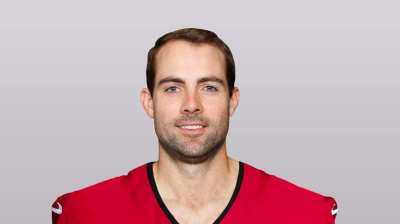 For just $100 per month you can bring the gospel to 10,000 homes. Join us as media missionaries! GIVE NOW
VIEW COMMENTS
« Iranian Jew Begged Jesus To Heal His Son, ‘I Can’t Shut Up Anymore’ 2-Year-Old Caught Worshiping God In Car When Worship Music Played »