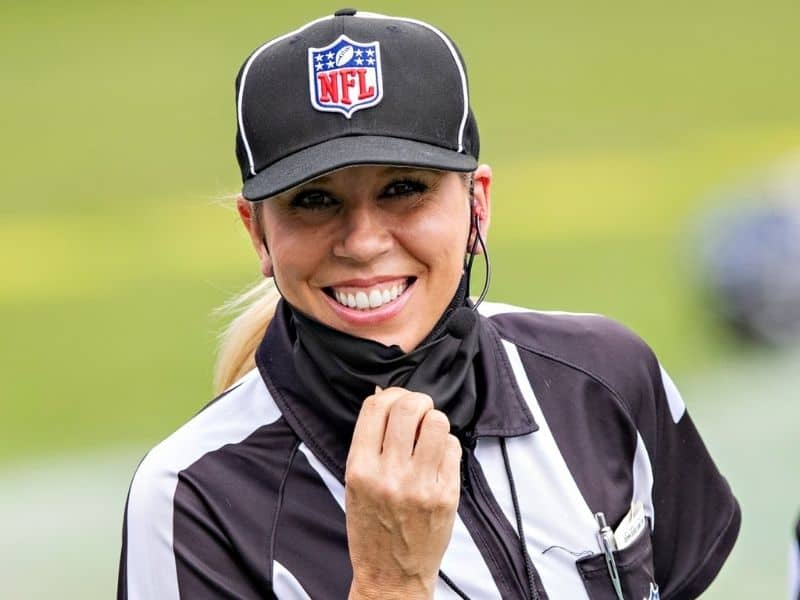 Super Bowl referee Sarah Thomas said that her greatest triumph of the year 2020 was growing in her faith. 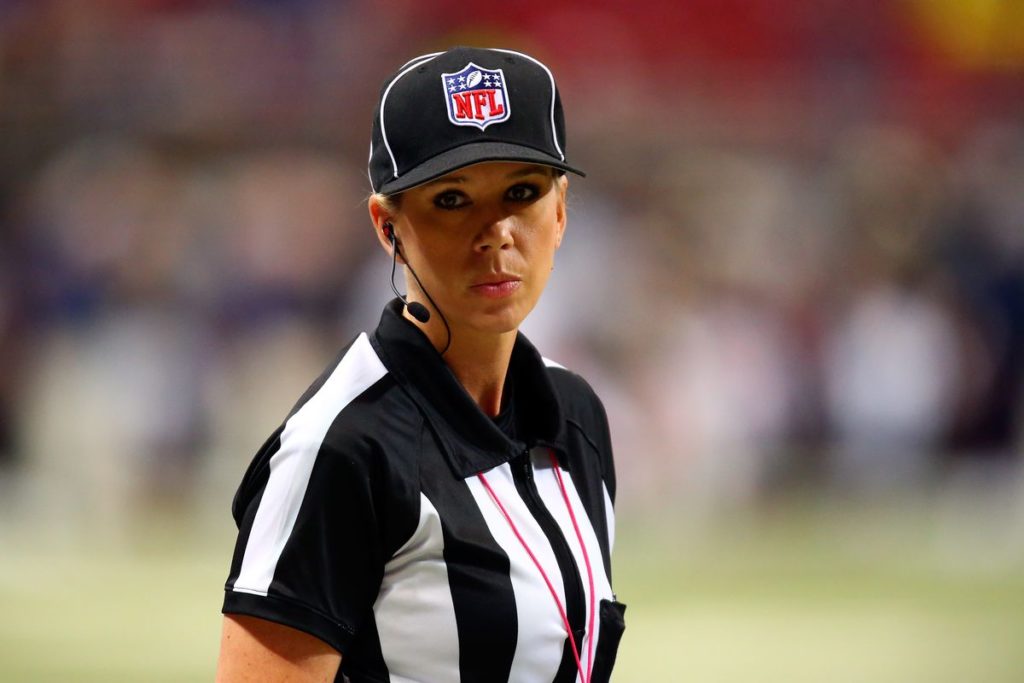 In a recent interview with Amy Lawrence on her show “After Hours,” she talked about how her faith grew in 2020. Despite being a year of hardships for many of us, Sarah is confident that her greatest triumph of the past year is her faith. Struggling with the uncertainties of the pandemic, all she did was lean on the Lord.

“I remember telling my parents I was not in a good place,” Sarah said of the uncertainty surrounding the NFL season and whether or not she would be able to officiate. “The worry, the concern, you can’t control anything.”

Because of Sarah’s faith and dependency on the Lord, God showed up in big ways for her!

“My biggest triumph is my faith,” Thomas told Lawrence when asked what her greatest triumph of the last year was. “I grew much stronger in my faith. I will tell you, the Good Lord knew I was gonna be in the Super Bowl, and that’s when He was just saying, ‘Be still. Let Me take the wheel.’” 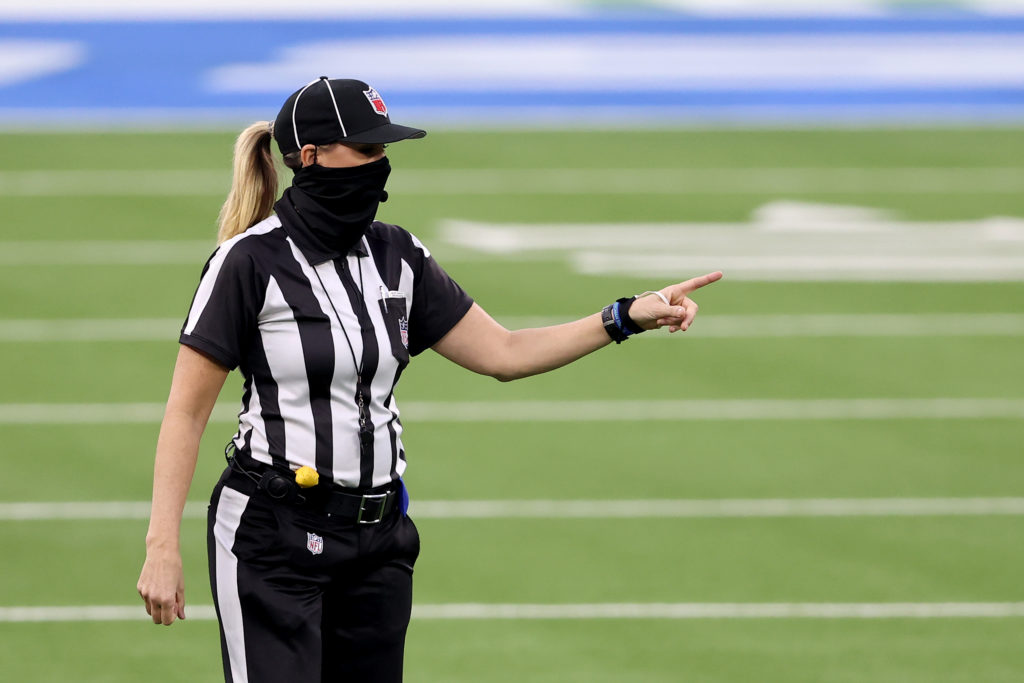 The 47-year-old mother of three grew up in a Christian home. She is crediting her mother for instilling her faith in her family. During the Super Bowl 2021, Sarah wore an angel pin her mom gave her when she was in college. Her mom then assured her that God is with her on that big stage.