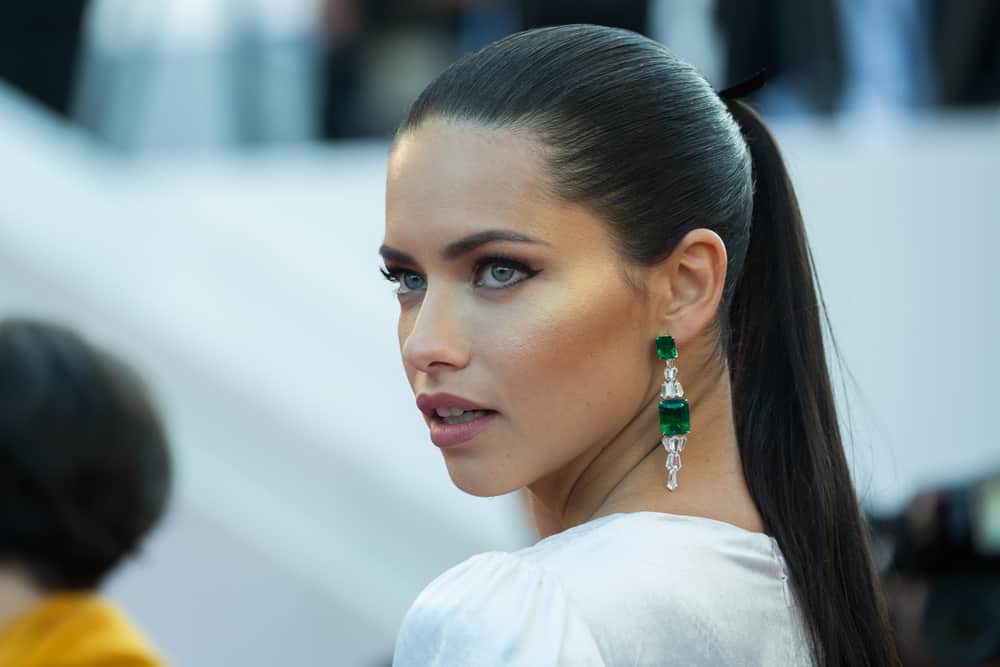 Adriana Lima, one of the most famous super models in the world, made heads turn for a drastically different reason. The 38-year-old model and mother of two who made a name for herself as a Victoria’s Secret Angel, shocked fans by coming out as pro-life and pro-chastity.

Adriana Lima was Victoria’s Secret’s longest-running model, having graced countless pages of the popular lingerie catalog for over twenty years. The Brazilian model has since retired from the brand. In an interview with Lisa Depaulo of GQ magazine, a younger, unmarried Adriana Lima unashamedly spoke of her Christian values. 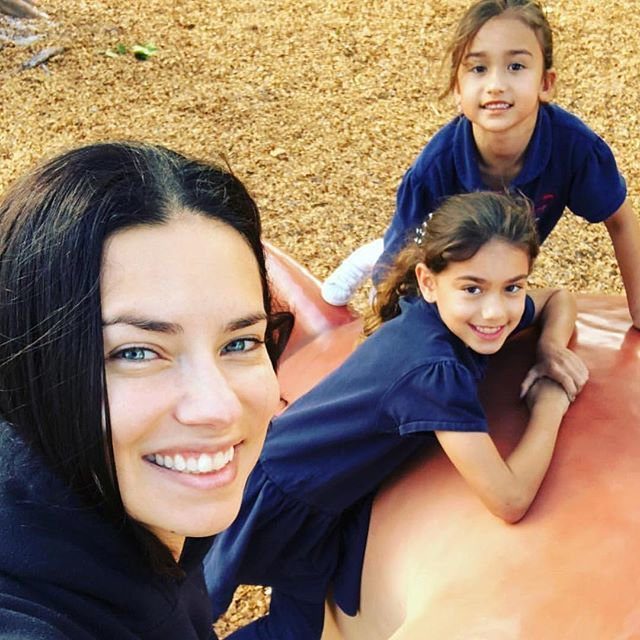 The interviewer also asked about the very controversial topic of abortion. Adriana was quick give an unwavering, and unapologetic answer.

L: Are you pro-life?
A: What do you mean, pro-life? (English is not her first language)
L: How do you feel about abortion?
A: I think it’s a crime.

In an industry such as modeling, it’s risky to stand up for your faith as Adriana did. You could lose jobs, labels can drop you, and fans unfollow you just for holding an opinion so counter-cultural. A model isn’t just an image on a page if she has a platform and a voice. The secular world would have preferred Adriana Lima to have just stayed a pretty face, keeping her opinions to herself. Adriana Lima shows you can be both pro-women and pro-life; you can be a strong, confident woman without being sexually promiscuous.

We pray for more women (and men) in the spotlight to boldly stand up for these Kingdom values! We pray God blesses this courageous woman and continues to draw her close.