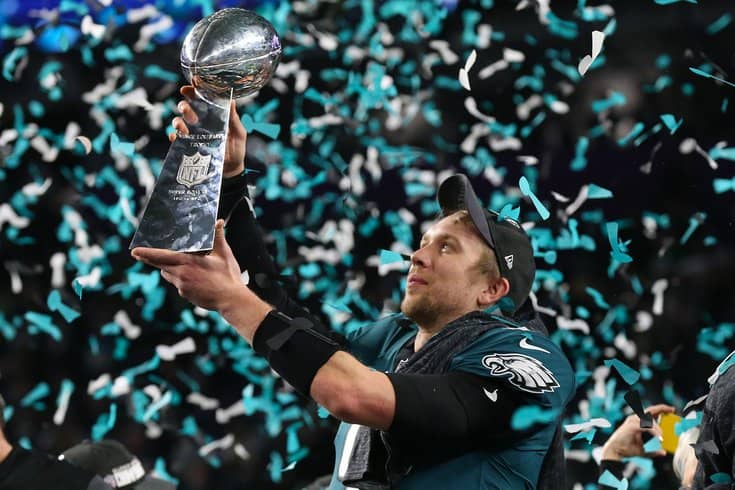 The American football quarterback who led the Philadelphia Eagles to a thrilling playoff win, Nick Foles, revealed that he has plans of becoming a pastor after his career in football.

Nick took over the playoff game after Carson Wentz sustained an injury. In the past season, Nick also garnered a Super Bowl win after taking over for the injured Carson. 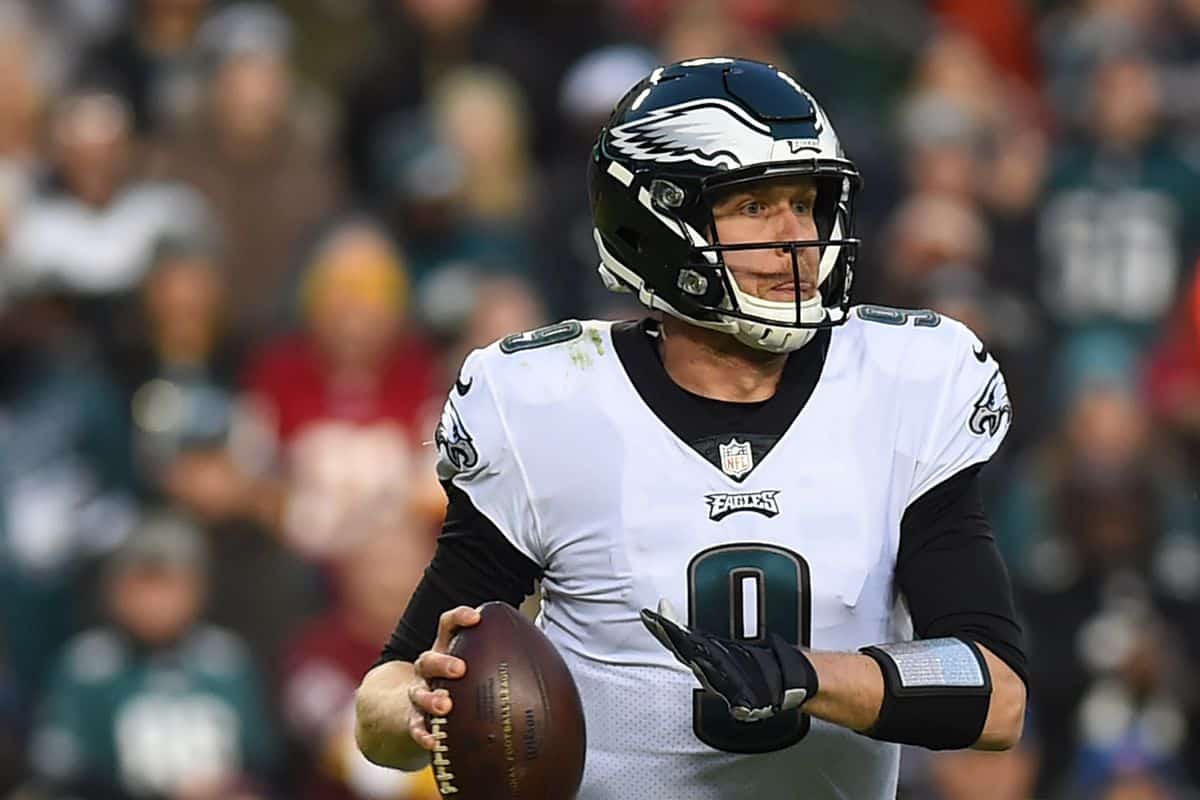 Despite his achievements in his football career, Nick has another goal on his mind when he retires. That is to become a pastor for young high school students. He’s now enrolled in a seminary.

“I want to be a pastor in a high school… It’s on my heart. I took a leap of faith last year and signed up to take classes at seminary. I wanted to continue to learn and challenge my faith. It’s a challenge because you are writing papers that are biblically correct. You want to impact people’s hearts,” said Nick.

Nick understands how vital high school years are for a person’s development.

“When I speak to [students], that’s such a time of young men and young women’s lives that there’s a lot of things that are thrown at them. So much temptation in this world, so much going on with social media and the internet that you want to talk to them and address it and share all the weaknesses I have because I’ve fallen many times. It’s something I want to do. I can’t play football forever. I’ve been blessed with an amazing platform, and it’s just a door God has opened, but I still have a lot of schools left and a long journey,” Nick added. 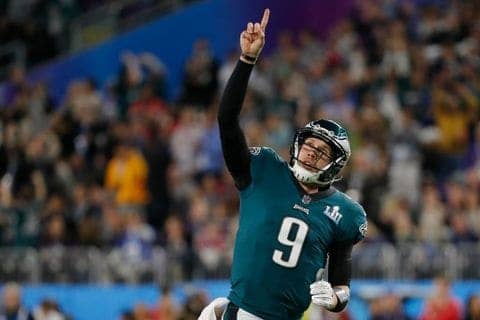 Nick is using his football career as a platform to glorify God.

“I’ve loved the game of football since I was a kid. I loved playing sports. I loved being part of a team. And I knew as a person that the more growth I’ve had and the more opportunity I would have to glorify God and trust in him would be to go back and play football.” 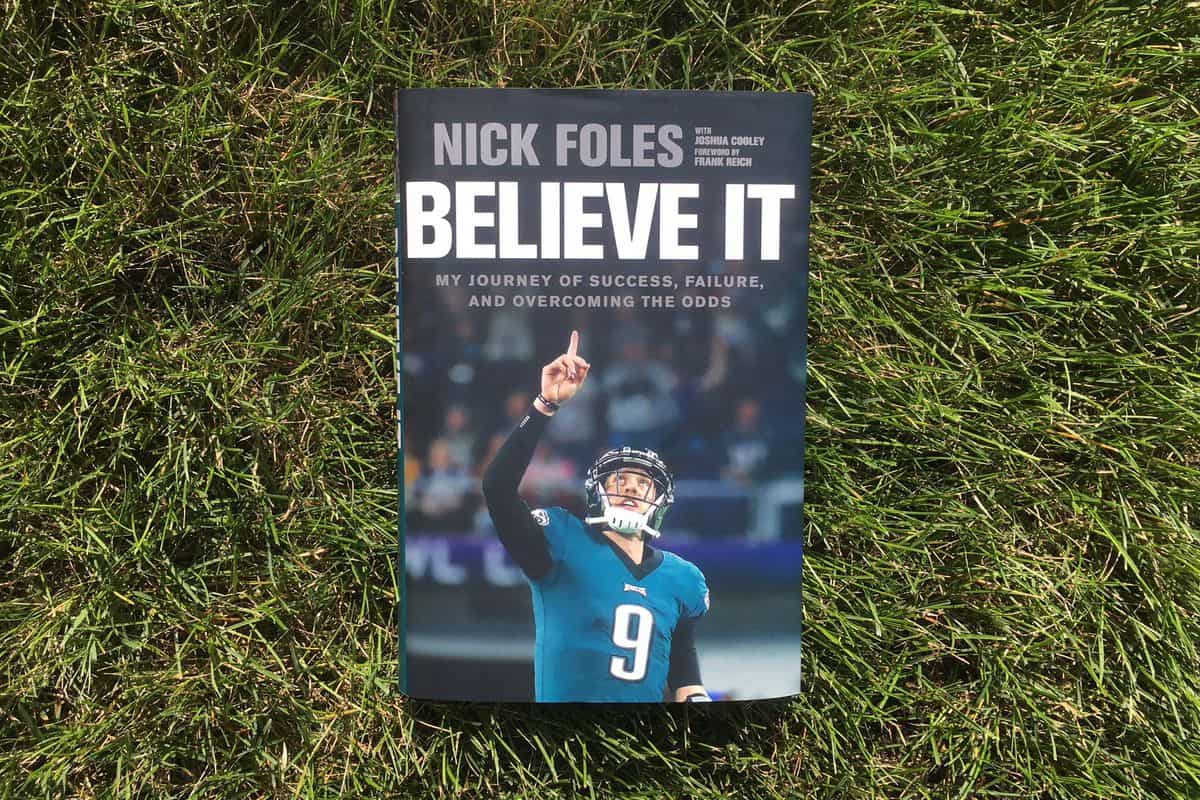 If you want to know how Nick Foles stayed optimistic and rallied the team to astounding wins, grab Nick’s biography Believe It.

Believe It offers a behind-the-scenes look at Nick’s unlikely path to the Super Bowl, the obstacles that threatened to hold him back, his rediscovery of his love for the game, and the faith that grounded him through it all. Learn from the way Nick handled the trials and tribulations that made him into the man he is today, and discover a path to your own success!

This article is written by Rhoda Gayle.

For just $10 per month you can bring the gospel to 1,000 homes. Join us as media missionaries! GIVE NOW
VIEW COMMENTS
« ‘Proud To Live Boldly In Faith With You’ – Chris Pratt and Katherine Schwarzenegger To Marry What If The Things You’re Going Through Are Pieces Of A Puzzle That Will Complete You? »