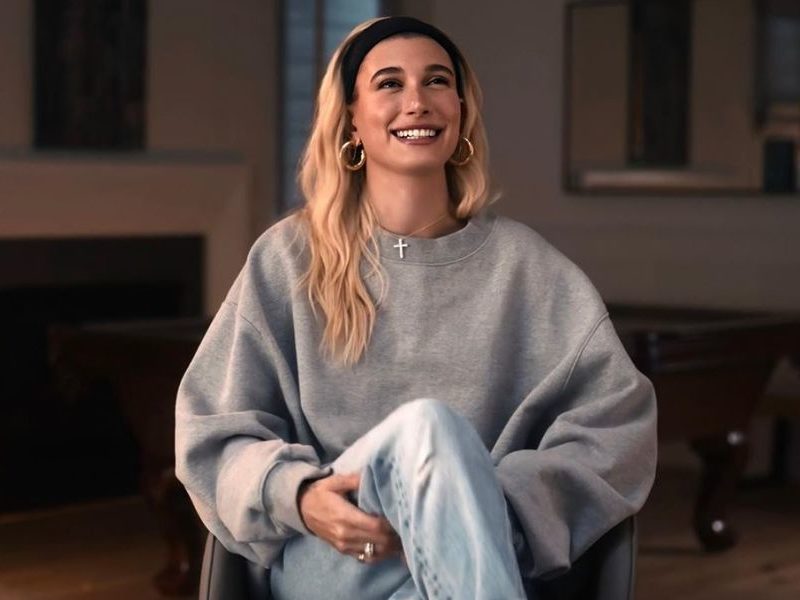 Supermodel Hailey Bieber shares about her struggle with guilt for not always being the good, Christian girl and reveals her purpose is to represent Jesus.

Hailey Bieber was brought up in a Christian upbringing with her father, Stephen Baldwin, being a devout Christian. Due to her family’s belief, she felt the pressure of being the good, Christian girl. In a recent interview with Hillsong church, the supermodel opened up about her struggle from her past. 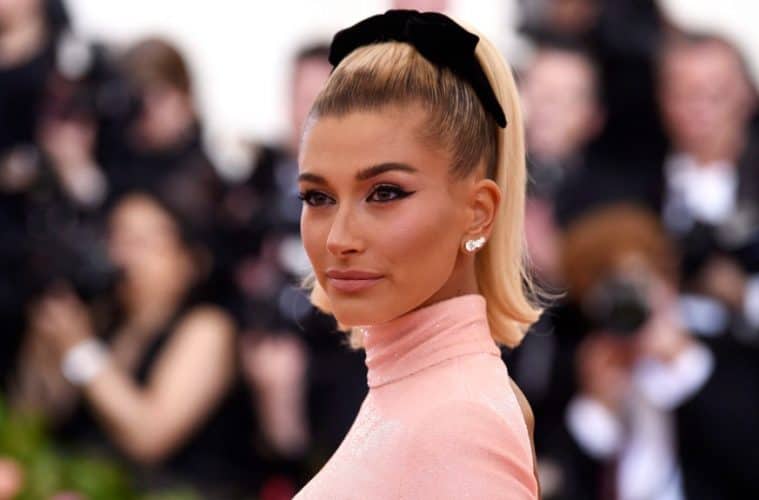 Hailey revealed that a few months after being married to superstar Justin Bieber, she had to battle a lot of guilt.

“I think where it stems from for me is that I was raised in a Christian household. I grew up with Christian parents and I put extra guilt on myself to be this good girl, to fill this role of being like this goody-two-shoes, good girl, and what I learned leading up to being married is it’s just not realistic,” Hailey said in the interview.

Guilt “Doesn’t Have To Define Who We Are” 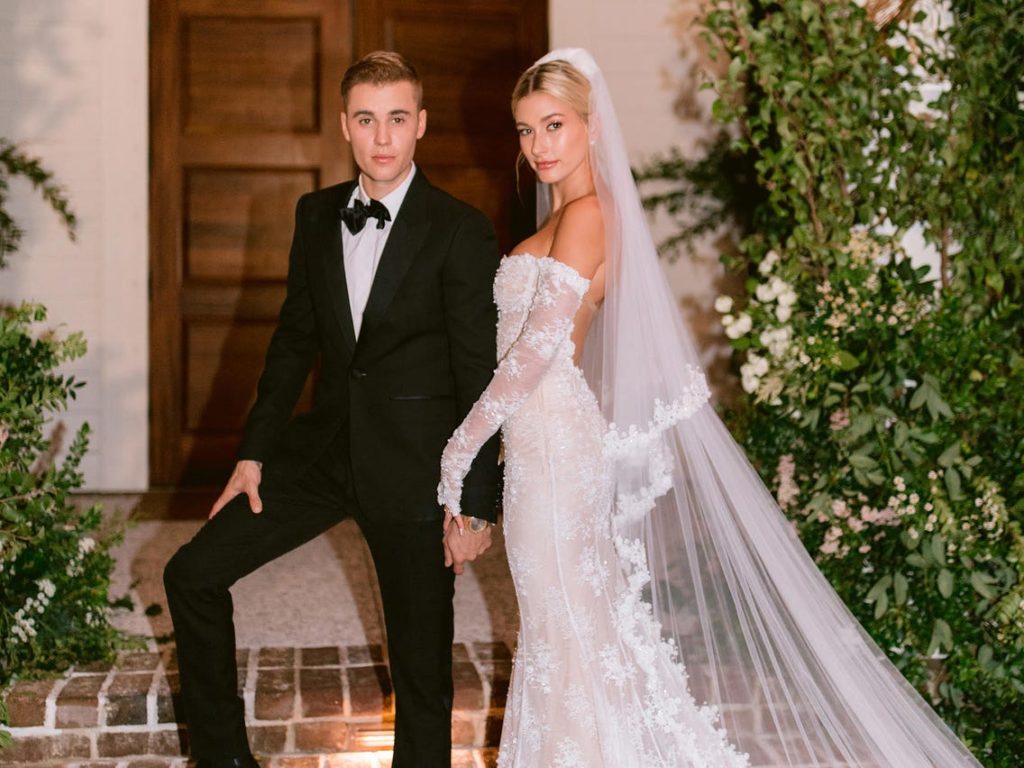 The TV personality then shared an important message to everyone: guilt would never define who we are.

“I think in the beginning, especially for the first six or seven months of being married, I was just ridden with guilt, I wish I hadn’t done this,” she said. “I wish I had just walked into this clean and free and [with a] clean slate, but what it taught me is that it’s just a) not realistic, and b) we all have guilt and we all feel shame for things we’ve done, but it doesn’t have to define who we are, and it didn’t have to define me in my relationship.”

It was her relationship with Jesus Christ that made her change her ways and views about her identity.

Hailey Bieber also revealed that her purpose is to represent Jesus.

“I think my bigger purpose is to be a light. I’m here to represent Jesus through me for other people, for His will to be done.”

For just $100 per month you can bring the gospel to 10,000 homes. Join us as media missionaries! GIVE NOW
VIEW COMMENTS
« Quarantined Man Fears For His Life Asked Siri ‘How Can I Get Saved?’ Looking Unto Jesus, The Prince Of Peace »