BREAKING
Israel-led Team Solves Mystery Why Lightning Strikes Fewer Times Over The Ocean...
Tourism In The Holy Land Is Soaring Back Up To Pre-Pandemic Highs
Lapid Speaks Directly To Palestinians—Offers Them “Another Way” Out Of The Ongoing...
Home Faith Supernatural Convergence; Coming Together 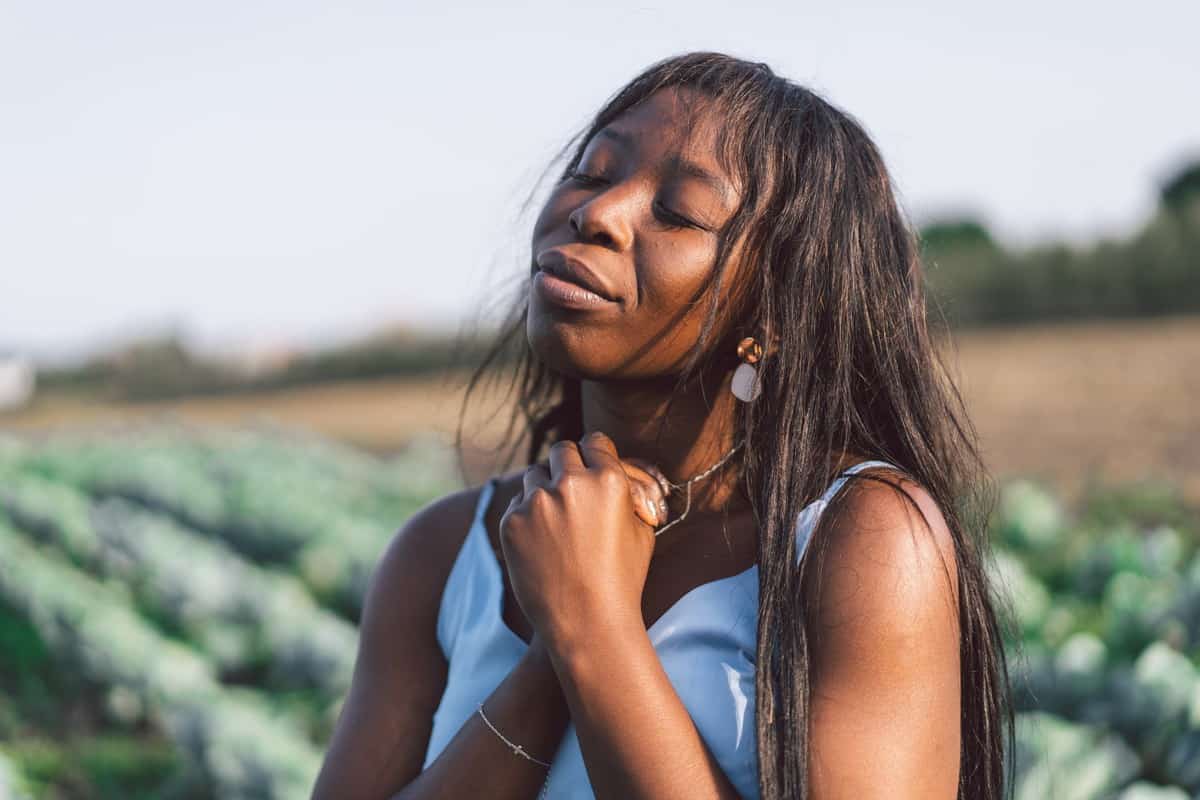 In relationships, convergence speaks of a joining, connecting, merging of people. The concept of convergence crosses over into various areas,  such as in the realm of nature. I recall a photo from the city of Passau, Germany, where there is a confluence of three rivers. The middle river is the Danube, flanked on the left by the Ilz (a small mountain stream) and on the right by the Inn (a large river flowing from Austria). As these waters converge and flow out of the city, the one river is simply called the Danube. I love these descriptive words: convergence & confluence. Somehow they seem powerful and potent.

Speaking of a convergence of three, what about Adam, Eve, and God in the Garden of Eden? It began with the man formed from dust and then the woman formed from man. They were beautifully & mysteriously fashioned in the image of the Godhead, then joined together as the first human/divine family. No sin nature; no dark influence; provided they remained within the boundaries set by God. Alas, we know the story. A divergent one from angelic history, a rebel, an angry, orphaned being, was on the prowl to ruin God’s creation.

Everything changed in a moment. Banished from the garden our first parents began the pilgrimage which repeats itself every generation. We are still longing for Eden and pursuing the thread of redemption which God began to sow after the Fall. We have great hope for we know that the serpent will not be victorious in the end. Yet there are casualties such as the Tower of Babel. It was only a few hundred years after God hit the reset button at the Flood, that this divergent movement occurred. United with having one language, the people experienced a powerful convergence among themselves, but a God-less one. “Come, let us build ourselves a city, with a tower that reaches to the heavens, so that we may make a name for ourselves.” (Gen. 11:4)

Better to be scattered with God than gathered without Him. 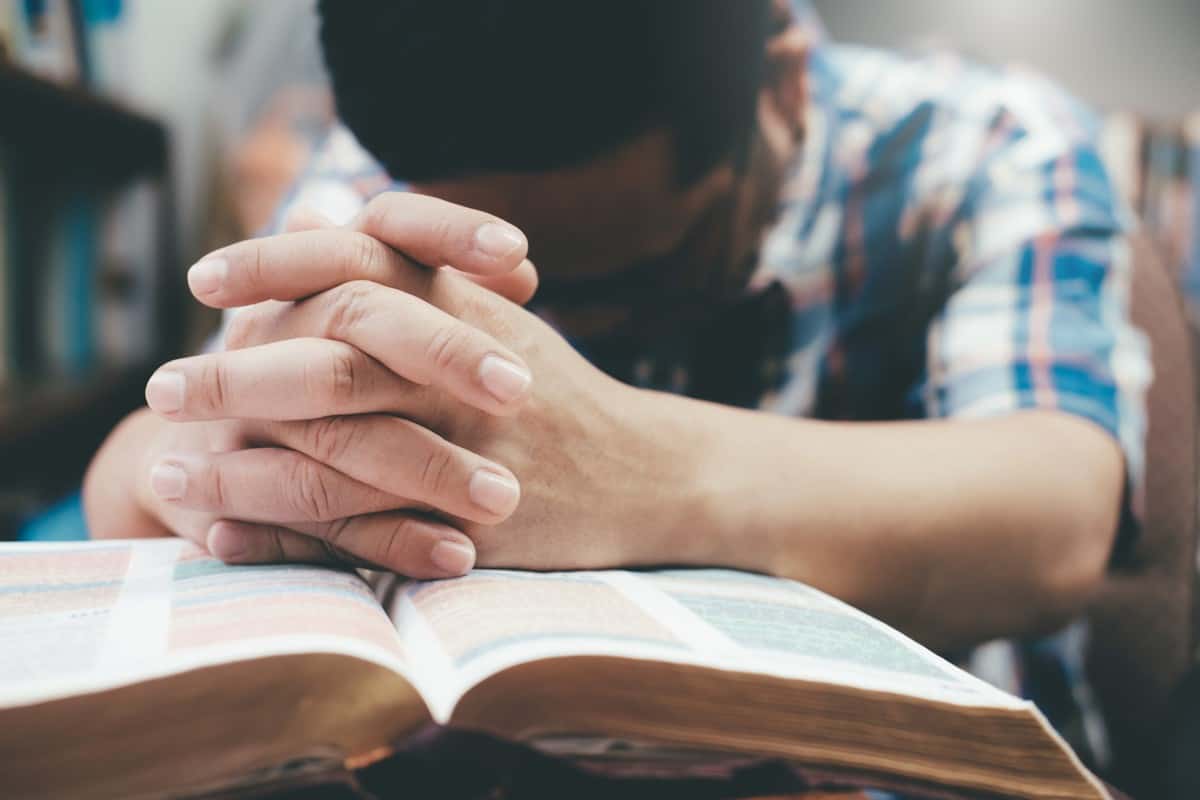 Convergence is an evolving process. I marvel over all that has unfolded in my life since I became a disciple of Jesus and better yet, all that lies ahead on into eternity! The in-between times are the most strategic, to ensure that we keep “connecting the dots” when there are dry spells and times of testing. I have drawn much inspiration from this quote by Oswald Chambers: “What we call the process, God calls the end.” I realize more and more, that Jesus delights in our interaction and celebrates our relationship on a daily basis. Yes, it’s good to have goals and celebrate them when achieved, but we must be cognizant of the liability of unmet expectations. I see it like this: “I’m going from glory to glory while abiding in the glory along the way.” (2 Cor. 3:18)

The “dots of joy” were connected for John. In between, was the glorious process. “And the child grew and became strong in spirit, and he lived in the wilderness until he appeared publicly to Israel.” Isn’t that a great confluence of words: grow – strong – wilderness. Three rivers merging.

I’ve already alluded to the pathway of “glory to glory”, open to every disciple who chooses to participate. Ongoing transformation. Some seasons are like the “auto walk” in the airport. You know, the flat escalators where you can stand still and move forward, or put in a little effort by walking yourself. Then there are seasons where nothing is running on “auto” and it seems like your spiritual path is uphill, both ways! In my spiritual history, I’ve experienced a plethora of variations, as I look forward to more God encounters in the future. Anticipation is in our favor, right? Yet along the way I’ve had visits with boredom and malaise.

Just to clarify, excitement is not the goal, for no one can maintain a continual “spiritual high.” A healthy life has points and counterpoints, hills and valleys. The one is necessary, to see the other. Times of boredom and even sorrow, give meaning to our happiness. Working all week makes the weekend more special. One last illustration on the point of convergence…

The rays of the sun are pretty powerful. They strike the surface of the earth and in particular, we feel their effect on a hot day when the AC is out, or as we lay on the beach too long, especially without lotion. But other than that, incident rays are par for the course, another sunny day. Converging rays, on the other hand, focus themselves in a more intense manner, after being magnified. For example, a magnifying glass takes the rays of the sun and they converge in a way that is powerful enough to start a piece of paper on fire.

Looking through a spiritual lens, I can easily take the temperature of my heart and determine when convergence is missing. So the answer is a spiritual magnifying glass, right? Precisely. God will do His part. He makes His sun rise on the evil and on the good. Our part is to magnify Him, while He faithfully undertakes to be magnified in and through us.

Every season of spiritual growth will be marked by this characteristic: Incidental and casual become converging and focused.

The incarnation was the ultimate convergence. God embodied in a man, sent from heaven to converge upon earth, a man with a mission. “Behold, I have come. It is written of Me in the scroll of the book, to do Your will, O God.” (Heb. 10:7) The mission is still advancing, carried for generations by the body of Christ on earth. “The church is Christ’s body, in which he speaks and acts, by which he fills everything with his presence.” (Eph. 1:23) May the force of the Son be magnified through us, converging with impact in our world.

It’s an ongoing apprenticeship, a noble and high calling.