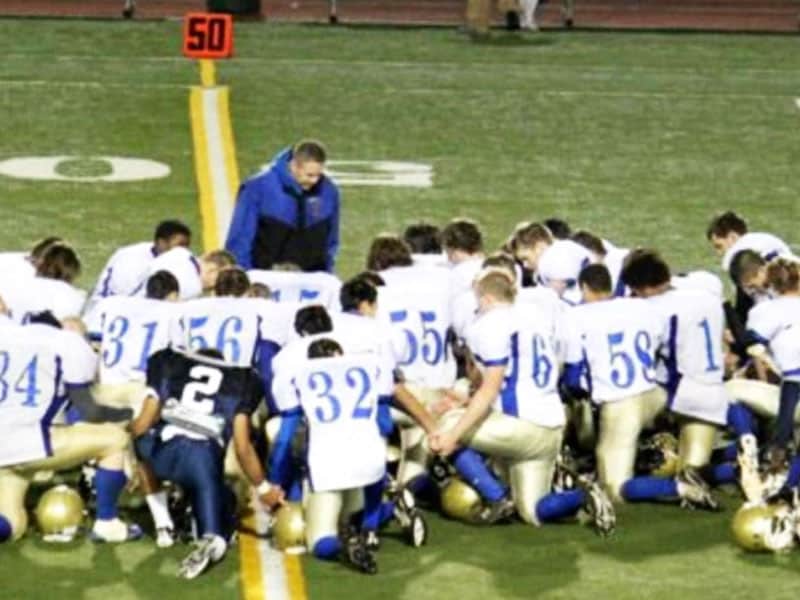 A football coach who led his team into prayer after games was fired by the school. And now the Supreme Court takes his case for review.

Commitment To Give Thanks To God

In 2008, Joe Kennedy, a retired U.S. Marine Corps sergeant, made his commitment to God to give thanks to Him after each game. Whether that would be a lose or win the game. After watching the Christian film “Facing The Giants,” he was inspired to do this.” Hence, in coaching his first game and the next games, he would always do so. 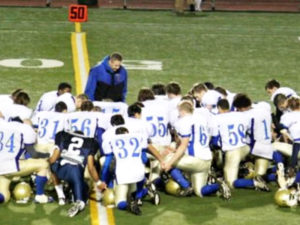 “My school district instructed me that I could pray as long as I was not leading my players in prayer,” the coach recalled.

However, the school issued a new policy that said praying where others could see him was no longer allowed. For seven years, Coach Joe would walk toward the center of the field, kneel, and pray after each game. But because of the new policy, he had to stop that. 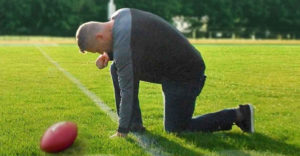 Then Joe said, “Just hours before what would be my last game as coach, the school district gave me an ultimatum: If I prayed after that night’s game, they would suspend me. As a proudly retired U.S. Marine, something inside me stirred. I would have given my life defending the religious freedom of any American. And yet that very right was denied to me. That just seemed wrong and unjust.”

At first, the school suspended him. But soon, the Washington state school district fired him for violating the school policy. 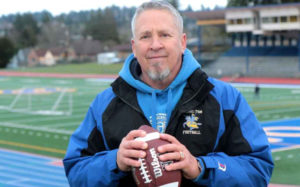 “It was because the school district that hired me—Bremerton School District. Just across the Puget Sound from Seattle—forced me to choose between my faith and my job,” he told Fox News in an interview.

Following the termination, Joe filed a case against the school. He fights to “vindicate my [his] rights of free speech and free exercise of my religious beliefs.”

And now, the case has finally reached the Supreme Court for review after declining to hear his case in 2019. It would be a long process, but the former football coach will continue to fight.

“Why keep fighting this? Why not move on? My answer is simple: quitting would violate everything I tried to teach my players,” he said.

Further, Joe added, “I also think of the thousands of other public school coaches and teachers whose inalienable right to freely exercise their faith in public is at risk. If the court decisions against me are allowed to stand.”