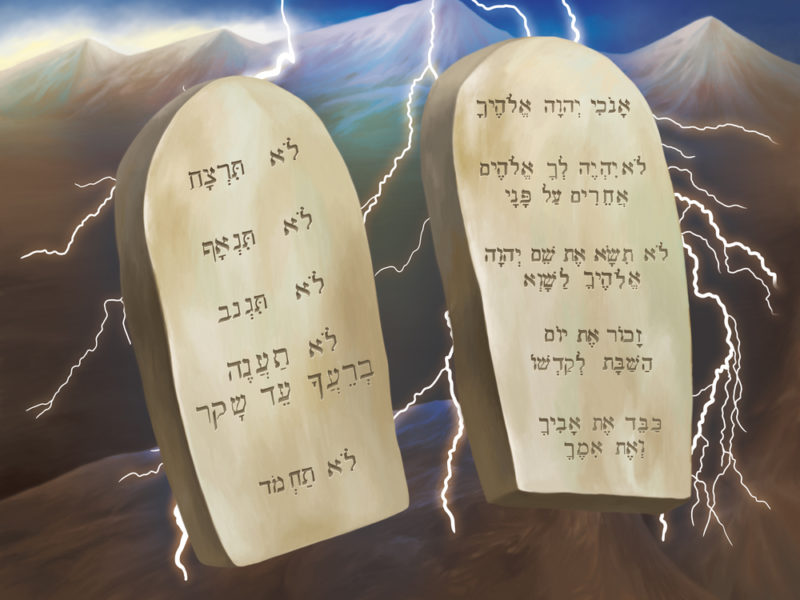 A Major Blow to the Ten Commandments

Last Monday, the U.S. Supreme Court heard a case regarding the ten commandments in Bloomfield, New Mexico. The case was regarding a Ten Commandments display that was located on the lawn of the city hall building. The case was seen at the lower level courts in New Mexico, before advancing to the Supreme Court. In the City of Bloomfield v. Felix case, the lower courts ruled in favor of Felix.

The case was originally brought forth by a Wiccan group in Bloomfield, who stated that the presence of the statue was offensive, and played favorites amongst religions. After the ACLU got wind of the complaints, they stepped, by filing the lawsuit against the city of Bloomfield.

Shortly after this, in 2014, it was brought to a U.S District Court where Judge James Parker ruled that the statute did, in fact, violate the First Amendment, more specifically, the Establishment Clause.

Judge Parker argued that, “In view of the circumstances surrounding the context, history, and purpose of the Ten Commandments monument, it is clear that the city of Bloomfield has violated the Establishment Clause because its conduct in authorizing the continued display of the monument on city property has had the primary or principal effect of endorsing religion.”

This consequently means the Ten Commandments must be removed. Many groups reacted positively, citing a First Amendment win, while other groups were up-in-arms over the Supreme Court decision.

The ACLU, American Civil Liberties Union, rejoiced at the win, while others also cheered it on. Meanwhile, other conservative critics were very vocal over the ruling.

One group, the Alliance Defending Freedom, had David Cortman speak out against the ruling. The Associated Press reported that Cortman stated that it is hard for the lower courts to make these decisions, as there is confusion with how these cases should be dealt with. Cortman said that he hopes the high courts will eventually come to a consensus, that would solve things for the lower courts throughout the United States.

“Americans shouldn’t be forced to censor religion’s role in history simply to appease someone who is offended by it or who has a political agenda to remove all traces of religion from the public square,” Cortman stated. “In this case, the U.S. Supreme Court had the opportunity to affirm, as it recently did, that ‘an Establishment Clause violation is not made out any time a person experiences a sense of affront from the expression of contrary religious views.’”

For just $100 per month you can bring the gospel to 10,000 homes. Join us as media missionaries! GIVE NOW
VIEW COMMENTS
« God Knows Your Name: You Belong to Him Suicide Reversed: The Enemy’s Sabotaging Tactics Exposed »