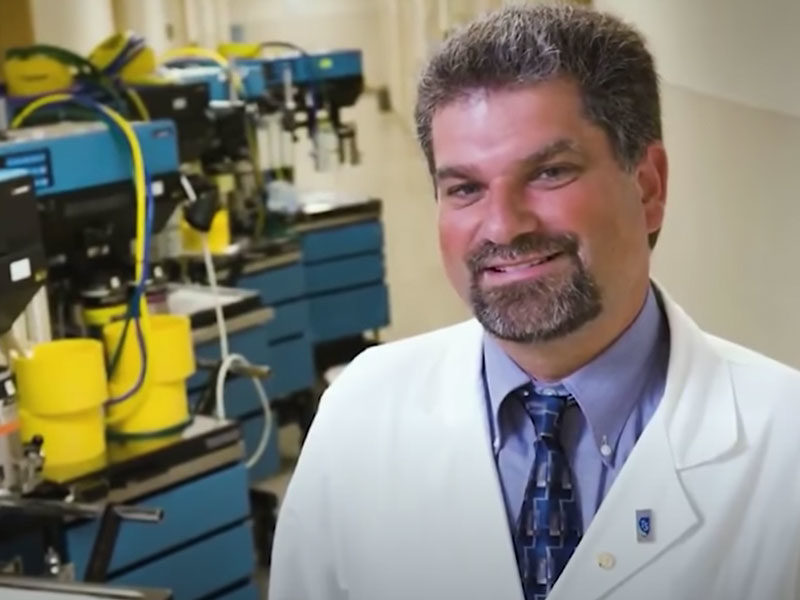 Usually, one would say science and faith cannot coexist. But for Dr. Michael Haglund, one of the US’s top surgeons, it is the power of prayer that “truly changes lives.”

Dr. Michael Haglund is known as “the praying doctor.” Despite being in the field of modern medical science, he prioritizes prayer in his practice. For over three decades, he has witnessed God’s powerful moving on the lives of some of his patients due to prayer. And it all started after he and his wife gave their lives to Christ. 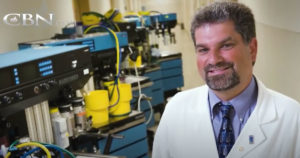 One day, a 10-year-old child got into a bad snowboarding accident and was air-flighted due to the Seattle hospital. The little guy had a big epidural hematoma on his brain.

“If you can get it out quickly, they do really well. And they wake-up like right away after surgery, which is great, not like when you’re in a bad car accident,” he recalled. “So, we took him to the O.R. right away, we took it out, and he didn’t wake-up, still in a coma. So I went to lay down and like I couldn’t get to sleep, and I really felt the Lord put on my heart, I never felt this before, like this impression like, ‘You need to go—you need to pray for him.”

Then he further explained, “And I go, ‘Okay.’ So, I rolled over in bed and started praying. And it was like, ‘No, you need to G.O. pray for him.’ So, I just went up and laid hands on him and said, ‘Lord, you know we’ve done everything we can do, we need you to do a miracle. Amen.”

Shortly after that prayer, the nurse called him back into the ICU and found the boy awake.

“And he goes, ‘Mike,’ and I go, ‘What?’ He goes, ‘A lot of people are praying for him.’ Oh-oh, yeah? He goes, ‘Look over there,’” the doctor added. “And he showed me in the waiting room, you could see these shadowy little figures, there was 30 people from his church all on their knees praying for him. I go, ‘Oh, you’re right. Everybody’s praying for him, that’s good.” 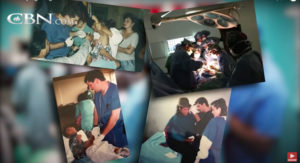 The surgeon concluded, “And it made such an impression on me. That you know, from then on, that it’s like, you’re just looking for opportunities where God’s moving.”

Since then, he has been relying on God and the power of prayer for decades.

In an interview with mpirica, Dr. Michael explained, “You can find it in Luke 12:48. From everyone who has been given much, much will be demanded; and from the one who has been entrusted with much, much more will be asked.’ I’ve been given a lot. I consider myself very fortunate to be doing what I do. That’s what motivates me to give back.”

Indeed, this “praying doctor” is changing the medical field with his faith!

For just $100 per month you can bring the gospel to 10,000 homes. Join us as media missionaries! GIVE NOW
VIEW COMMENTS
« Audience Applauds Candace Cameron Bure’s Encouragement In Living Life That Glorifies God He Was Bored With Christianity Until Jesus Appeared »