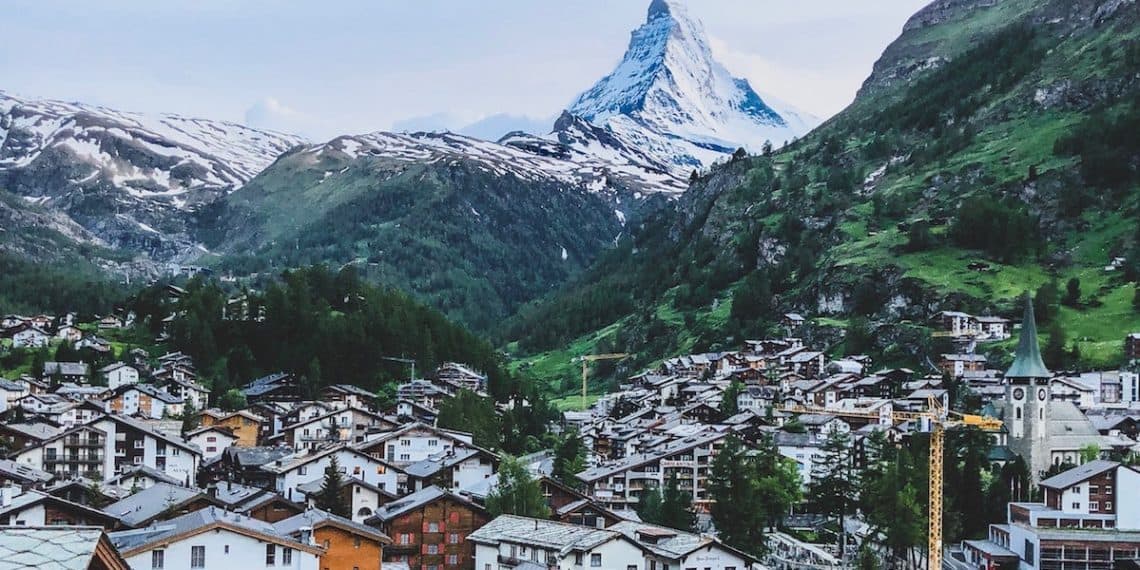 A Pastor friends from Switzerland just posted that one of their youth pastor’s father was tested positive for the coronavirus.

He was admitted into the hospital and taken into the ICU where he was put into an induced coma as the doctors tried several therapeutic measures – without any success. The family was informed that there was nothing else to do except prepare for inevitable death. His church family was immediately mobilized into action – they began declaring that the presence of God would invade the hospital room.

The next morning, he had recovered 50% and today he is feeling fine! The doctors described the recovery as “miraculous”. They even said that no one in Switzerland who was that bad off had yet recovered! A shift just happened!