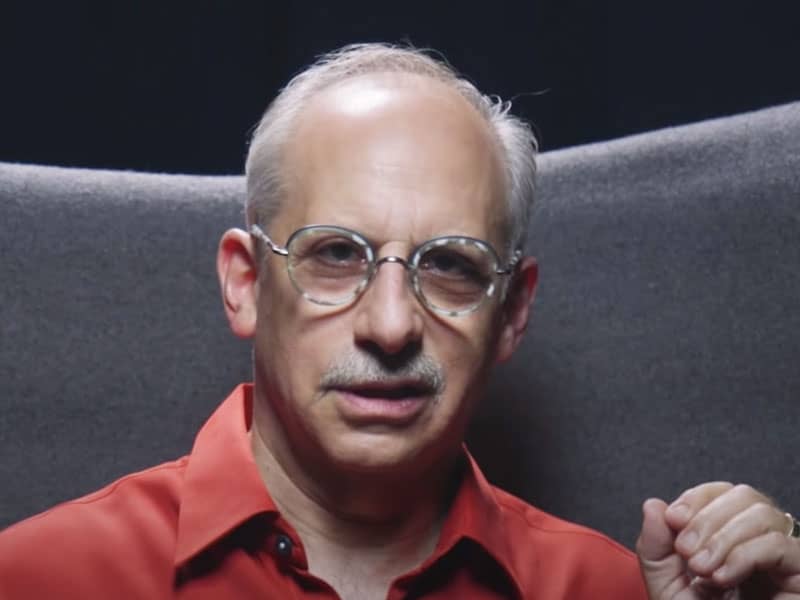 A Jewish synagogue president asked God to reveal the truth of who Yeshua is, and God responded in a powerful way that turned his life around.

Steven grew up in the synagogue, hence becoming a devoted Jew. The first time he heard about the name of Jesus was in the fourth to fifth grade when someone told him that he killed Jesus. But he didn’t know who Jesus was at that time. 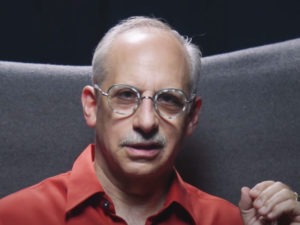 By the time Steven got married, he had become so immersed in the synagogue. He also had a metal scrap business that led him to meet a Jewish couple who had known Yeshua. The Jewish lady started talking to him about the Jewish Messiah, Yeshua, who changed her life. But he refused to hear her and stopped her from sharing further.

Around that time, Steven struggled with drug and alcohol problems. One day he decided to end his life by intentionally being hit by a truck. But not even one truck passed by that road, and Steven went home mad. He had tantrums and locked himself up in his room. Then he cried out to God for help and asked Him to take away his pain.

Steven went to rehab and began his recovery by being active in the synagogue for spiritual healing until he became the president. He was sober for ten years. But his relationship with his wife wasn’t getting better, so he wanted to divorce her. However, his wife began going to church on Sundays, bringing a Bible with her.

The synagogue president then called his friend, Sam, who had believed in Yeshua. Sam then urged him to read Isaiah 53, Psalm 2, and Psalm 22 in the Jewish Bible. And Steven realized that it seemed like they’re talking about Jesus. He couldn’t believe what he discovered. Sam then encouraged him to ask God Himself about the truth at night.

Steven asked God, and powerfully, He heard His answer for the first time.

I was the president of the synagogue! How could I believe in Jesus?