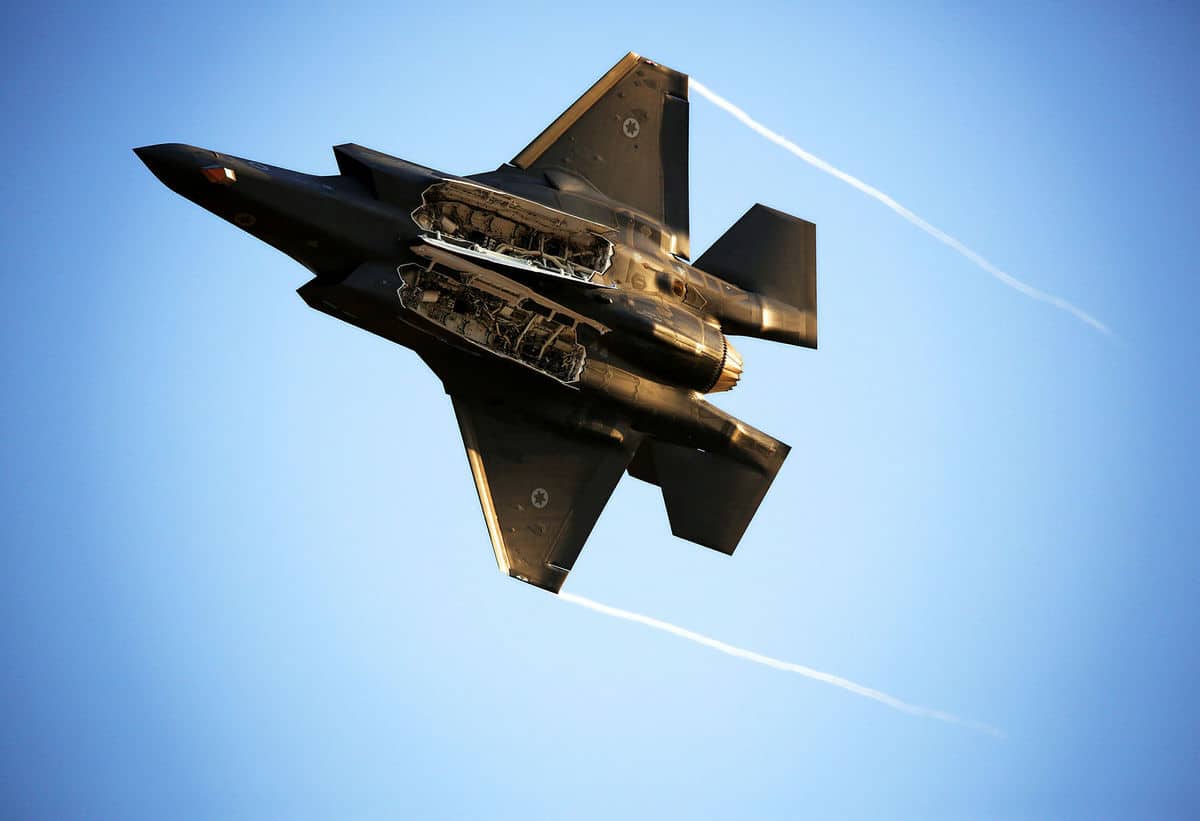 Syria’s SANA agency said the defense systems damaged one Israeli aircraft, causing the the rest to flee, but similar reports have often turned out to be false.

Syrian state news reported that the base, which is believed to house Iranian military forces, was damaged. In addition, the head of the London-based Syrian Observatory for Human Rights told Agence France Presse that the attack resulted in the deaths of “an unspecified number of Iranian and pro-regime fighters,” also attributing the attack to Israel.

Israeli officials have not commented.