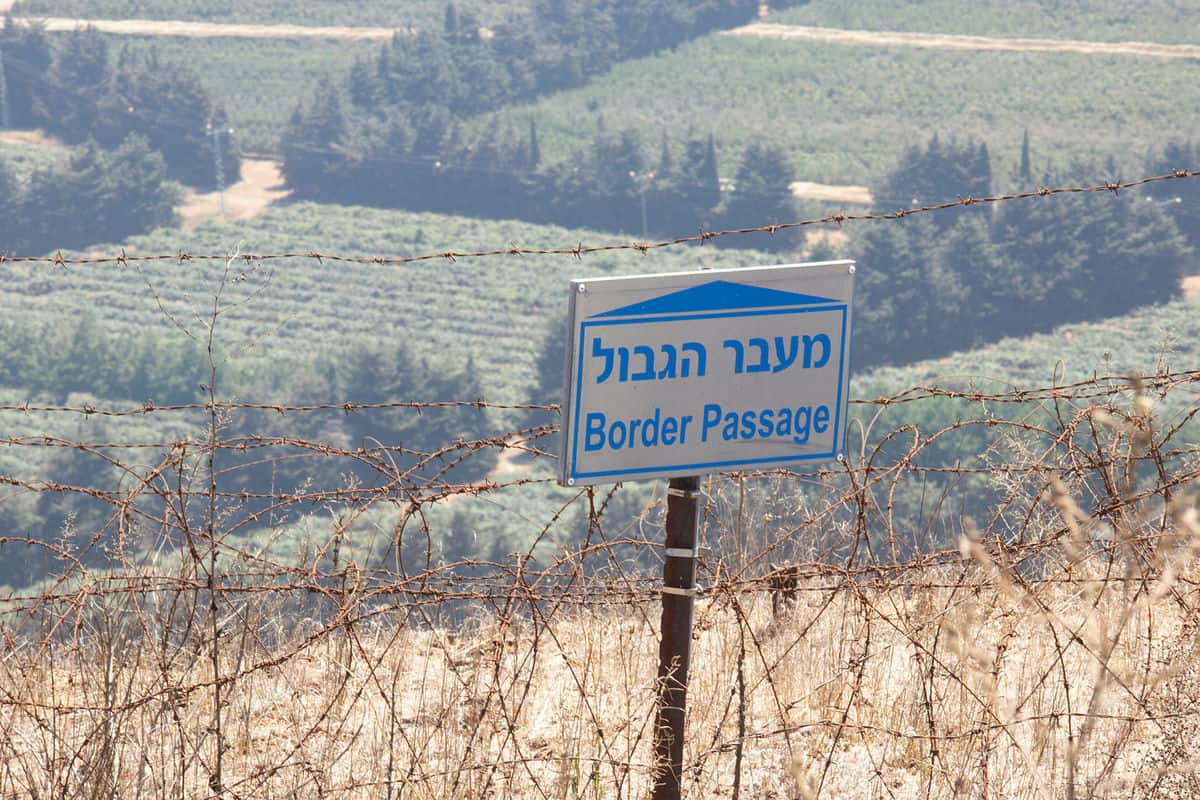 SANA news quoted a Syrian military source who said that the army’s air defenses confronted missiles launched by Israeli warplanes at midnight from Lebanese airspace towards military sites in Homs and the area surrounding Damascus.

A number of civilians, among them a child, were killed and “many others” were injured, the report claimed. Another report numbered the casualties at four and the injured at 21.

SANA reported that the explosions after the attack generated shockwaves that caused damage to houses in the town of Sahnaya. Some windows were broken and a number of citizens were slightly injured, the report claimed.

The massive explosion may denote to the fact that munitions caches were targeted and their destruction generated the massive blasts.

The Syrian Observatory for Human Rights (SOHR), which has assets on the ground inside Syria, reported that the sites targeted included Syrian army, Iranian militia and Hezbollah sites in the Damascus and Homs areas.

The SOHR counted at least 10 targets that were hit in the vicinity of the capital Damascus, including the 1stDivision in Al-Kiswah area south of the capital Damascus, the headquarters of the Iranian Revolutionary Guards (IRGC) in the 91st Regiment in the south of Damascus, the scientific research center in Jamraya in Rif Dimashq, and the orchards between Jadidat Artouz and Sahnaya in Rif Dimashq.

Several of these targets have reportedly previously been hit by Israel.

The Israeli bombardment also targeted military positions affiliated with the Lebanese Hezbollah terror organization in the Qara and Felita mountains, where the raids resulted in the outbreak of huge fires as a result of the explosion of ammunition warehouses. The SOHR reported “many” ambulances rushing towards the targeted areas in the Western Qalamoun Mountains on the Syria-Lebanon border, so it is expected that there are casualties and wounded in the Hezbollah’s ranks.

Israel last carried out a strike against Iranian and Hezbollah targets in Syria on June 11, according to foreign reports.

The IDF, as in previous incidents, did not comment on the reports.

Israel has attacked Iranian and Hezbollah targets inside Syria hundreds of time, Prime Minister Benjamin Netanyahu said last Tuesday hosted in Jerusalem as he hosted a trilateral meeting between the national security advisers of the US, Russia, and Israel.

“Israel will continue to prevent Iran from using neighboring territory as platforms to attack us, and Israel will respond forcefully to any such attacks,” he declared.

Strikes against targets in Syria reportedly carried out by Israel are usually meant to prevent the transfer of advanced weapons from Iran through Syria to Hezbollah in Lebanon, or to thwart Iran’s military buildup in the country.