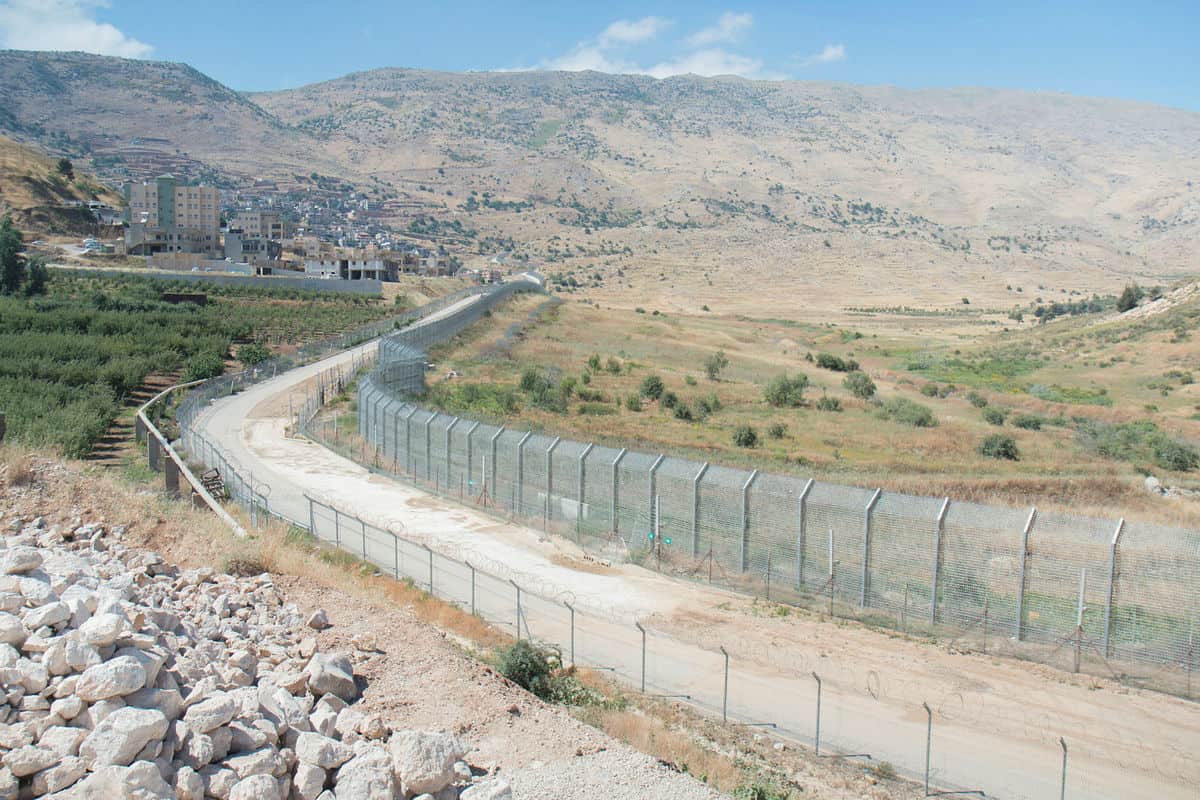 Syria is once again observing the 1974 United Nations Agreement on Disengagement between Israel and Syria, Beirut based Hezbollah affiliated newspaper Al Akhbarreported Tuesday.

“For a month now, the Syrian Army has been and remains committed to the agreement,” the paper quoted senior Syrian military sources.  “[The Syrian Army] has withdrawn from the demilitarized buffer zone surrounding the towns of Hader and Beit Jann,” the source added.

Furthermore, it was reported that the Syrian Army has evacuated a base previously belonging to the United Nations Disengagement Observer Force (UNDOF), with the hopes that the peacekeeping force will return to monitor the area. According to the sources, the move was made as part of a Syrian policy not to antagonize Israel.

“The Syrian leadership in not interested in dragging Israel into military maneuvers that would thwart the advancement of the Syrian Army in its campaign to liberate Southern Syria and take control of the border,” the source said. “The first and most important objective at the moment is completing the operation without giving the enemy a chance to thwart or delay it,” he added.

On Monday, during a summit between United States President Donald Trump and Russian President Vladimir Putin in Helsinki, the two leaders discussed the situation in Syria, expressing their stance that Israel’s security concerns must be addressed.

“The south of Syria should be brought to full compliance with the treaty of 1974, about the separation of forces of Israel and Syria,” Putin said. “This will bring peace to the Golan Heights, and bring a more peaceful relationship between Syria and Israel, and also provide security of the State of Israel,” he added.

Reportedly, Prime Minister Netanyahu held a phone conversation with President Trump prior to the summit, where he emphasized Israel’s interests in southern Syria. Following the meeting, Netanyahu issued a statement commending Trump and his efforts.

In an interview to Fox News following the summit, President Trump said “we came to a lot of good conclusions. A really good conclusion for Israel. Something very strong,” adding that Putin is “a believer in Israel.”