Remember Syria’s Christians at This Time of Uncertainty 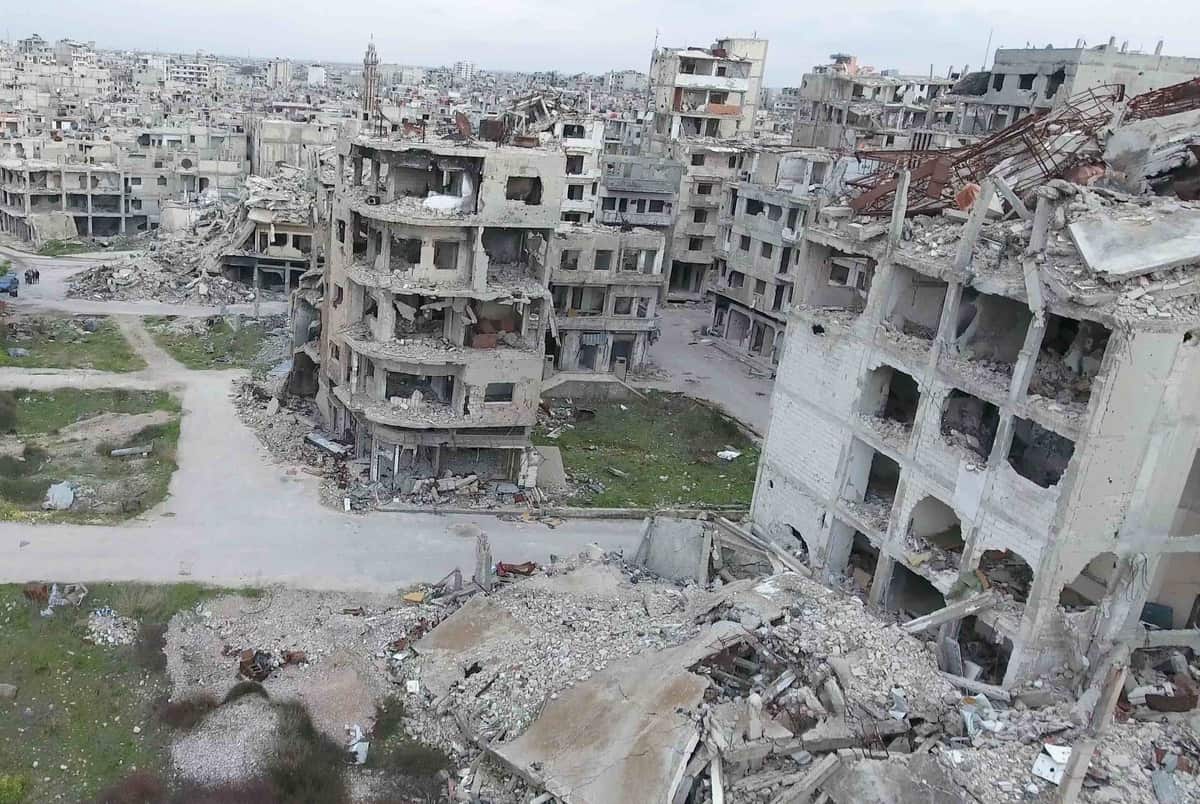 Following the US, France and UK strikes on Syria and the possibility of Russian and Syrian retaliation, Syrian Christians see this as a  critical moment for them. They are concerned for all their fellow-citizens, and especially because further missile attacks are thought likely to target Damascus and other regions where Christians form a substantial part of the population. Mothers are in distress each day as they send their children off to school, wondering if they will see their little ones again, longing to be with them if a missile strikes.

Pray and fast with Syrian Christians

Despite losing so many killed and wounded, despite the fact that so many have fled to seek refuge both internally and externally, the Christians continue to believe and to express their confidence in God that He will be their Helper and their Protector, that He is sovereign, and above all else that He is with them at this time of great trial.

Indeed, the damage to Christians in Islamic contexts could go still further. A Pakistani Christian leader said last month that a war in the Middle East could trigger attacks on Christians in Pakistan. For whenever the West attacks Muslim people, Muslim extremists retaliate by attacking vulnerable Christian minorities.

Will you pray with and for our Christian brothers and sisters? Make this Friday a special time of intercession as you join Syrian believers to call upon the Lord.

Pray for peace, even at this late hour. Pray that believers may cling in faith and hope to the Lord’s promise: “Do not fear for I am with you, do not be dismayed for I am your God. I will strengthen you and help you. I will uphold you with my righteous right hand.” (Isaiah 41:10)

Give them a practical gift today

With the economic situation so dire in Syria and hundreds of thousands displaced from their homes, our Christian brothers and sisters desperately need your help. A gift to Barnabas Fund could provide food, medical care or other humanitarian aid, and help them to rebuild their lives. Show your faith by praying. Show your love by giving.

A selection of guest publications from the charity Barnabas Fund. Barnabas Fund supports Christians where they are in a minority and suffer discrimination, oppression and persecution as a consequence of their faith.