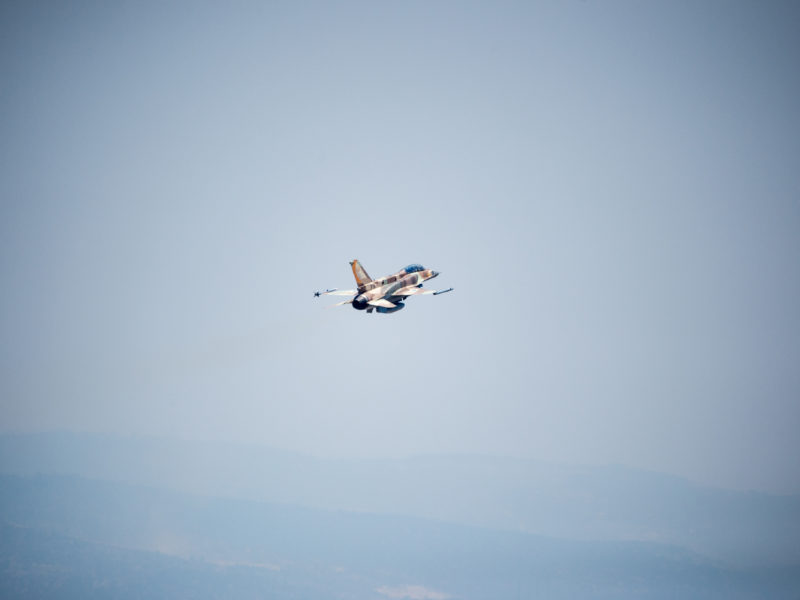 The Syrian Army said it intercepted several Israeli missiles fired a military airbase near Damascus on Saturday night, the Syrian Arab News Agency (SANA) reported. According to the report, several Israeli planes attacked the airbase, only to be fended off by Syrian missile defense systems. No injuries or damage was reported.

According to the Syrian Observatory for Human Rights, Israel’s target was a new shipment of munitions meant for Hezbollah and Iranian forces. The IDF Spokesperson has not confirmed or denied any Israeli actions in Syria, stating that it “does not comment of foreign publications.”

At the beginning of September IDF revealed that it has carried out roughly 200 strikes in Syria over the past year and a half and methods of cyber warfare were also employed. According to the IDF, the attacks made use of over 800 missiles and bombs that were dropped on selected sites, mostly from fighter jets.

For just $10 per month you can bring the gospel to 1,000 homes. Join us as media missionaries! GIVE NOW
VIEW COMMENTS
« Well-Known Israel Activist Killed in Gush Etzion Stabbing Attack China Attempts to Decapitate Religious Freedom »