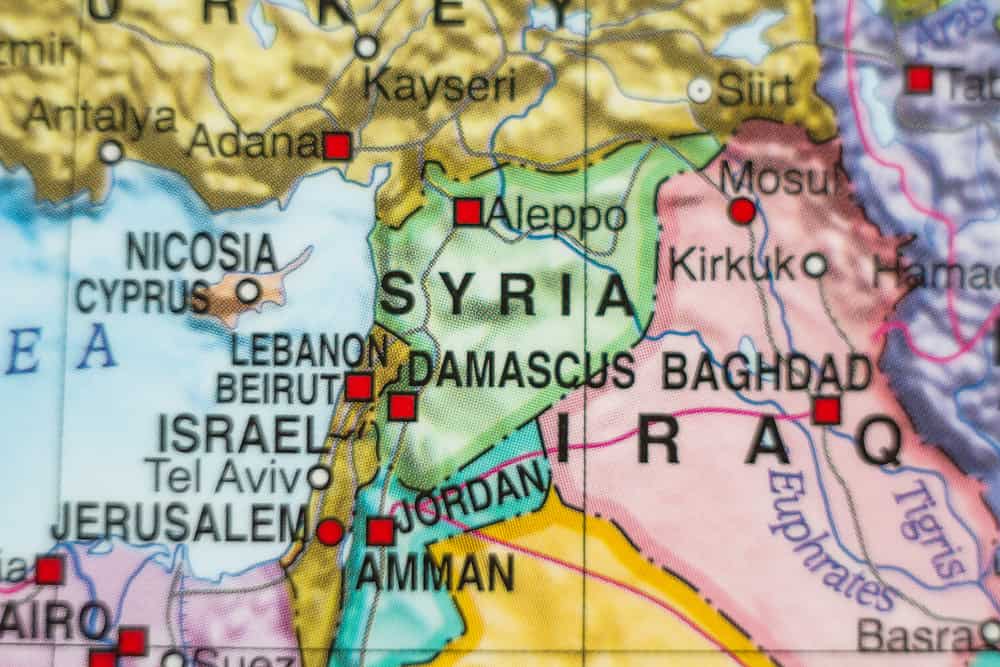 The Syrian Arab News Agency (SANA) reported material damage to the site, without specifying casualties, but the London-based Syrian Observatory for Human Rights said nine people were killed in the attack, six of them Syrian ‘volunteers’ and three Iranian military advisors.

“The Zionist enemy… targeted with its missiles one of our military positions north of the Nayrab military airport, but the damage was only material,” SANA said, citing a military source.

According to SANA, last night’s attack marked the first time Israeli jets have struck a Syrian government installation that far north inside Syria.

The strike came hours before US President Trump’s meeting in Helsinki, Finland with Russian President Vladimir Putin where Syria and Iran was on the agenda.

Last Thursday IDF  attacked three Syrian military posts in response to a Syrian drone that entered Israeli airspace on Wednesday. The IDF shot the drone down over the Sea of Galilee using a Patriot missile, some 10 kilometers inside Israeli airspace.