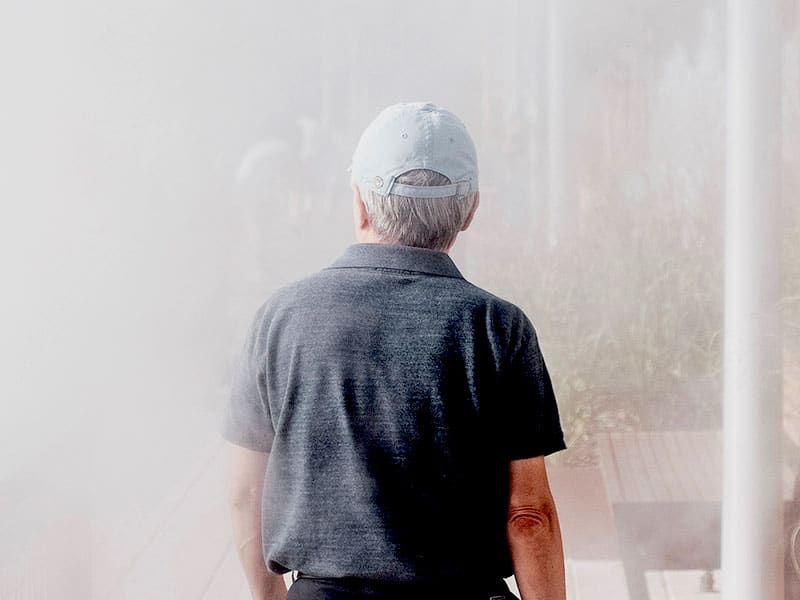 A 100-year-old man from China recovers from COVID-19 disease, making him the oldest patient to beat the virus.

COVID-19 has become widespread affecting a number of countries in the world. As a result of this growing threat, some countries decided to lockdown. Big gatherings prohibited, schools and colleges closed. And the land, air, and sea transportations halted.

COVID-19 Cases Statistics As Of March 13 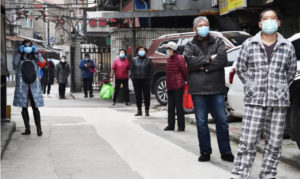 But despite the pandemic stirring fear amongst billions of individuals worldwide, several people also already recovered from the disease. Among them is the 100-year-old man from China.

According to the report, the man whose name was not publicly revealed was first admitted to a Wuhan hospital. Wuhan is a city in China’s Hubei Province. It is the very place where the COVID-19 outbreak began, on February 24.

Xinhua reported that the man had already underlying disease before the coronavirus infected him. He had pre-existing health conditions such as Alzheimer’s disease, hypertension, and heart failure. 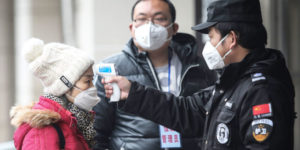 Apparently, Dr. Peter Hotez, Dean of Tropical Medicine at Baylor College of Medicine, referred to the new existing virus as “the angel of death for older individuals.” He revealed during a U.S. Congressional hearing how COVID-19 is “far more deadly for the elderly and those with underlying conditions.”

So it got complicated when the COVID-19 entered the elderly man’s body. His complex condition led the hospital to call in medical professionals from the military. Medical professionals then treated him for 13 days. The man went through a wide variety of medical methods such as antiviral medication, convalescent plasma therapy, and traditional Chinese medicine.

Recovers From The Virus

Thankfully, the 100-year-old man recovered from the illness. And on Saturday, March 7, doctors cleared him to leave the hospital. Along with 79 other patients who also recovered.

Today, he is the oldest man recovered from COVID-19. Because the vast majority of the cases that led to death were elderlies.

Over 64,000 people around the globe have already recovered from the coronavirus. However, authorities warn that “it is still possible to catch the coronavirus again.”

So let’s better apply proper precautions set by the World Health Organization and stay in our homes for the meantime. And of course, lift everything up in prayer and trust God’s mighty moving in the midst of this chaos.