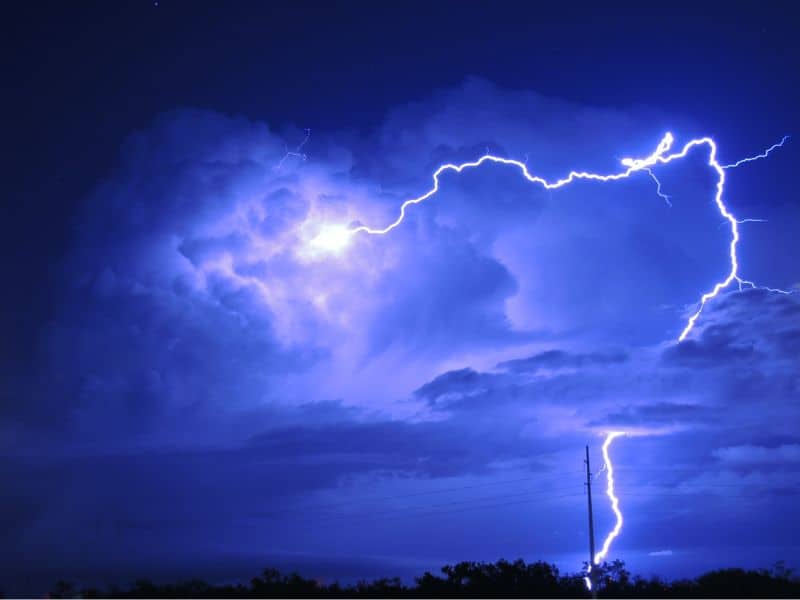 Levi Stock and his family were out on a fishing trip in Riverview, Hillsborough County. When they saw the skies getting gray, they prepared to tie up their boat, but then, a bolt of lightning suddenly struck Levi. It hit his lower back up to his left foot, causing him to stumble off the boat.

Levi’s dad dove after the boy and pulled him out of the water. Levi’s mother recalled, “When we first saw him, he wasn’t responsive at all. He would cry out in pain.”

The father performed CPR until the medical emergency team arrived on the scene. Derek described the moment to their family pastor, Daniel Butson. “‘Daniel, it was like it lasted an eternity,” he shared. “It might have been five or 10 minutes, but it felt like forever.”

Levi was sent into the ICU, but the family had only one request for the community, “Please pray.”

After just days in the hospital, Levi recovered incredibly. They credited God for the speedy recovery. Levi’s father shared, “We watched a miracle from God as He has healed our sweet boy.”

“We want to thank each and every one of you for praying. They have been felt! Your continued prayers for the pain in his legs to subside would be so appreciated.” 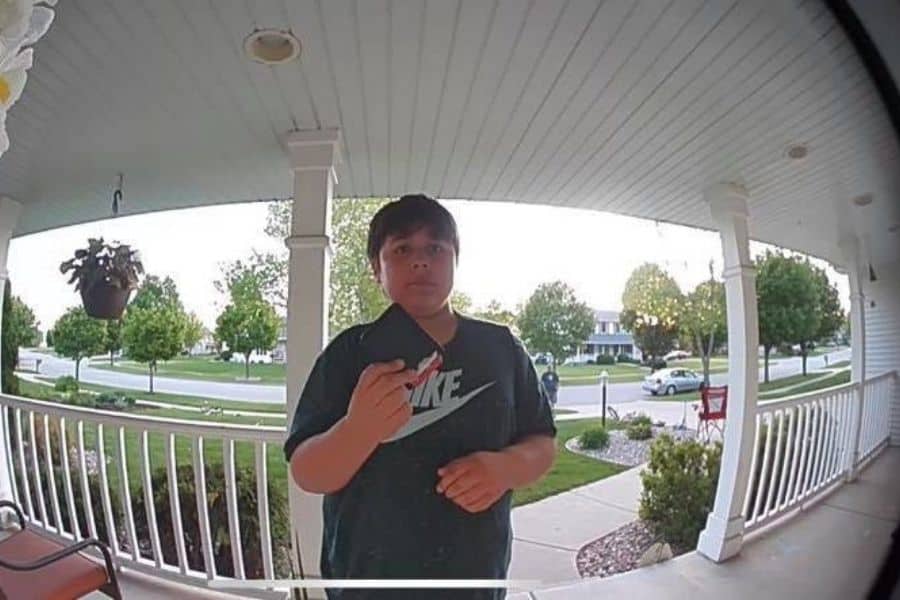 An 11-year-old boy from a financially struggling family returned the wallet to it’s owner when he found while walking in the park.

Vince Hietpas’ family has been struggling during the coronavirus pandemic. Lorenzo, Vince’s father, just recently recovered after winning the fight against coronavirus. However, after recovering from the disease, he lost his job at the meat-packing factory where he was working.

Lorenzo has been trying to get a job so that he can provide for his family. Despite knowing their family’s financial struggle, Vince still did the right thing when he found a lost wallet. 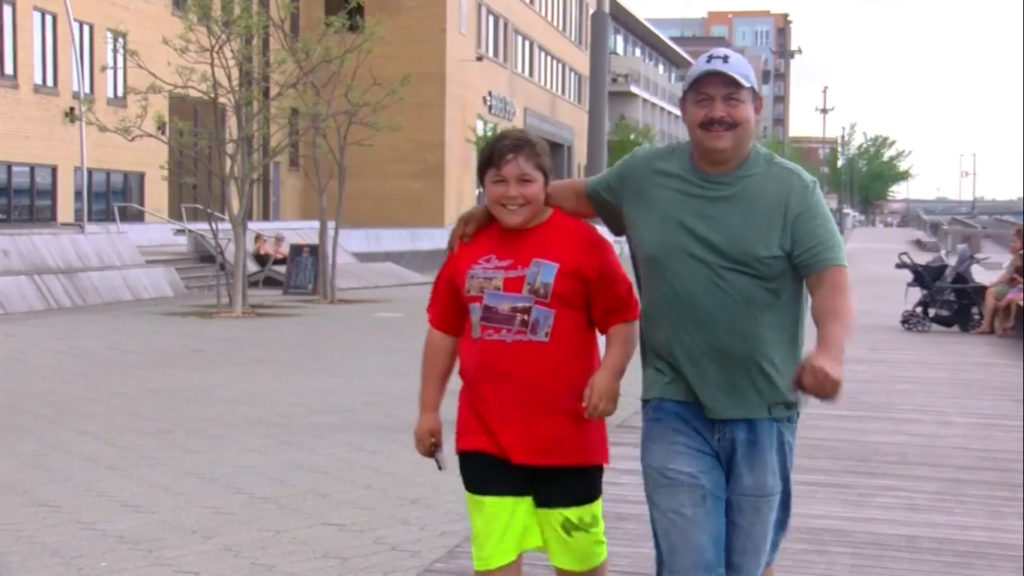 While Lorenzo and Vince were walking at a local park, Vince saw a wallet on the ground by a tree. Since no one was looking for the wallet, he picked it up and found clues inside to figure out who the owner was. Inside the wallet were a $2 bill and a driver’s license.

Without wasting any time, Vince and Lorenzo looked up the address to return the wallet to its rightful owner. Upon arriving at the address, the homeowners talked to Vince through a video doorbell. They were apparently across the road in their neighbor’s home. 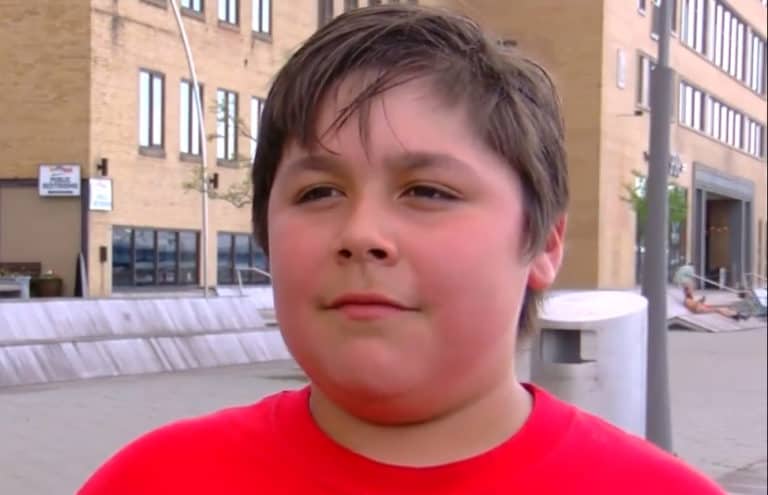 The wallet’s owner Chase Dahlke and his dad Jason went to meet the father and son to thank them for their kindness. They wanted to reward Vince for his kind gesture but they only had $2 bill on hand by the time, so they gave the bill to the young boy.

After Vince and his dad left, Chase’s family was convicted to show more gratitude to them for going above and beyond just to return the wallet. So they posted a photo of Vince on their Facebook alongside the explanation of what happened.

Shortly after, people all across the country are sowing into the struggling family via GoFundMe created by Chase’s mom, Michelle. They were able to collect over $10,000 dollars for the family to help them get through the pandemic.

A small act of kindness from this young boy is causing a ripple effect, inspiring people across the US to extend their kindness.

Read also: Nurse On Her Way To Work Stops To Help A Homeless Woman Give Birth