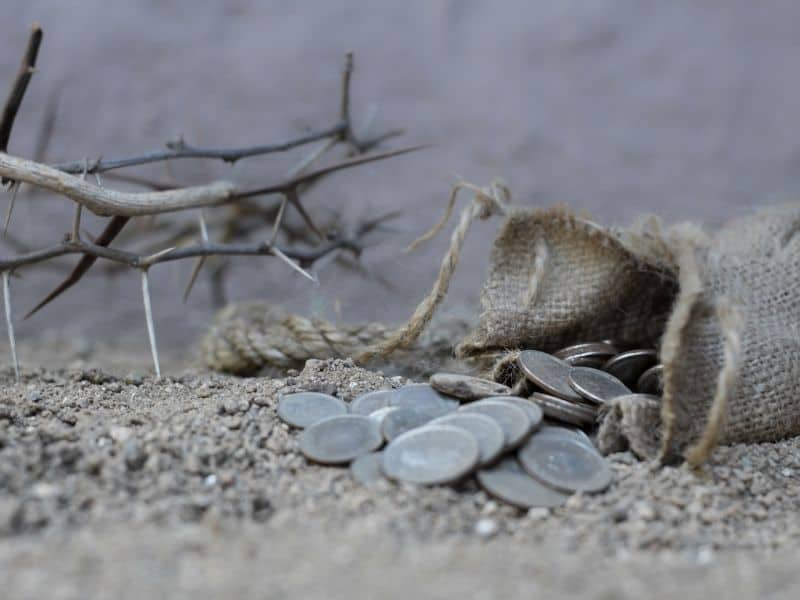 Judas Iscariot: The Traitor Who Helped Save The World

Judas Iscariot is one of Jesus’ disciples and infamously known for his betrayal of the Lord. In fact, people have been using his name to refer to someone as traitorous. Nevertheless, he was one of Jesus’ primary followers and worked with Jesus in the ministry. He played a role in leading Jesus to His death, which ultimately led to the salvation of humankind.

Judas’ last name, Iscariot, distinguished him from the other Judas mentioned in the Bible. Most biblical scholars believe that Iscariot means that Judas is from the town of Kerioth, a land in Judea. While other theories provide that Judas was part of the Sicarii or Jewish rebels trained as assassins. Whatever the case, Judas Iscariot is different from all other Judas or Jude (a variation of the name Judas) in the Bible.

Most mentions about Judas Iscariot in the Bible revealed that he was greedy. John wrote in his account that Judas’ intentions were pretty shady when he showed regret over Mary’s act of devotion to Jesus. “‘Why was this ointment not sold for three hundred denarii and given to the poor?’ He said this, not because he cared about the poor, but because he was a thief, and having charge of the moneybag he used to help himself to what was put into it.” John 12:4-6

As a result, Judas’ greed motivated him to betray Jesus. For 30 silver coins, he handed Jesus to the priests when He was no longer with the crowds.

But, after his crime, Judas had a change of heart. He tried to return the coins to the priests and acknowledged his sin. The guilt consumed him that he hanged himself after.

Judas’ actions presented what it looks like to be remorseful but not repentant. He was so guilty that he chose to cope with his guilt with suicide rather than pursue forgiveness from the Lord of forgiveness. We don’t know what might happen if he tried to ask for forgiveness. But, we know that in his three years of ministry with Jesus, he saw how Jesus freely offered forgiveness to the people.