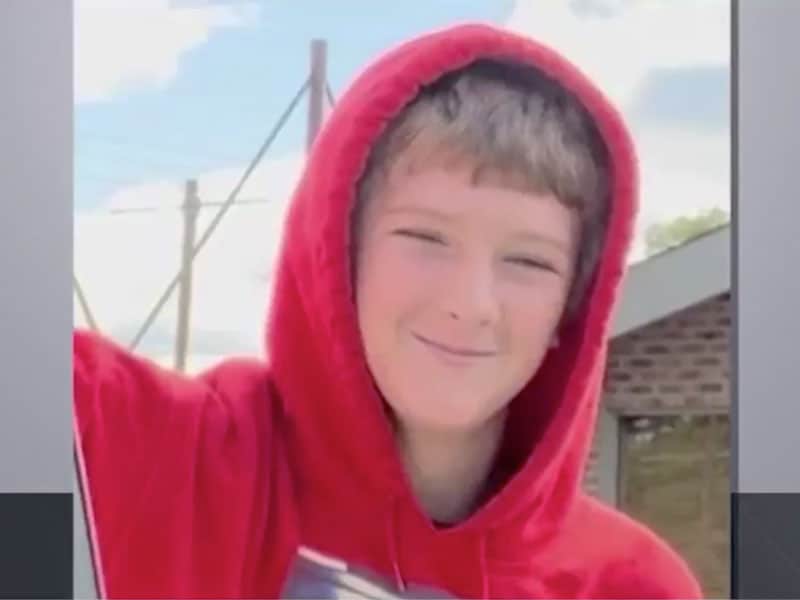 PRAY: 13-Year-Old Dies As He Sacrifices His Life To Save His Sister In Hit And Run

A 13-year-old sacrifices his life to save his sister in Long Island, New York, when he saw her in danger. His mom says, “he will always be a hero.”

Boy Sacrifices His Life For Sister

In a report by Faithwire, two siblings were walking home together when they met an accident. Tyler Phillips had just turned 13, and his sister, Krystal Randolph, also aged 13. 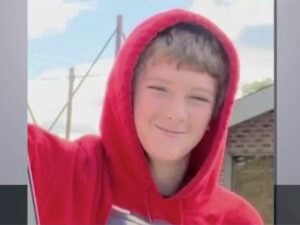 Apparently, a Chevrolet Equinox hit Krystal, and Tyler tried to save her. So, he jumped in front of an oncoming SUV to protect her. The SUV hit him and immediately ran away, speeding away from the scene.

According to WNBC-TV, Tyler did not survive the incident and passed away. Although rescuers tried to resuscitate him, according to his mom, he did not wake up.

“He was gone for 30 minutes,” Desari Mac, his mom, said in an interview. “His vertebrate and his skull got separated, and he’s got no brain function. … He’s gone.”

And right now, Krystal is remembering his brother’s sacrifices just to save her life. His mom also noted that “he will always be a hero.” 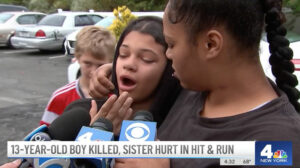 Meanwhile, the teenagers’ school released a statement about the unfortunate incident of two of their students.

“While we are thankful that Krystal is expected to survive, we are heartbroken to learn of Tyler’s passing,” it reads. “Our thoughts and prayers are with Tyler’s family and friends at this time.”

Tyler’s family needs prayers now more than ever. Let’s pray that the driver suspect would surrender himself to the police as this is currently the family’s plea. Pray also for peace and comfort amidst their loss and mourning from Tyler’s passing.

Furthermore, the report says that the “police are offering a $5,000 reward for information on the person responsible.”

“The Lord is close to the brokenhearted and saves those who are crushed in spirit.” -Psalm 34:18