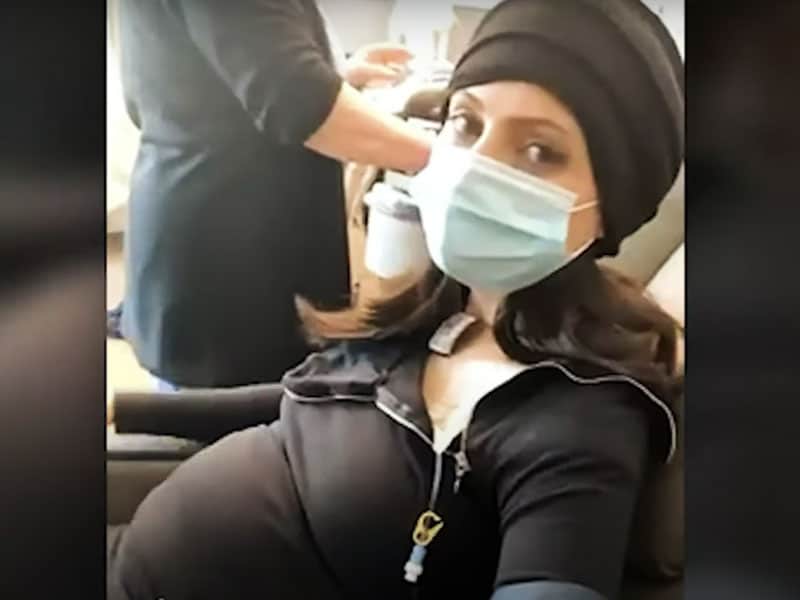 A woman diagnosed with breast cancer while 14 weeks pregnant testified to God’s miracle as she and the baby survived.

Jessica Hanna felt devastated when she discovered she had breast cancer while 14 weeks pregnant. But after crying out to God, she decided to boldly face her struggle thinking her suffering shouldn’t go in vain. So, she documented her story and shared it on Instagram. 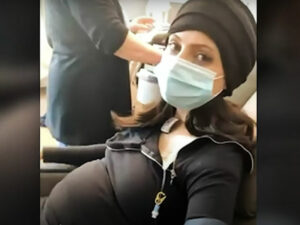 Apparently, doctors diagnosed Jessica’s cancer with only a one centimeter tumor. Hence, they didn’t make it a big deal because she just needed to have it removed through surgery. Then one day, an unlikely message from a stranger on Instagram told her about the best breast surgeon in Michigan. The surgeon called her and informed her of the dangers the tumor imposed. And the doctor suggested she should do a mastectomy.

Jessica prayed about it before she made her final decision. Finally, she opted for mastectomy despite most of the surgeons she consulted telling her only to do a simple procedure. And when the Michigan surgeon performed the mastectomy on her, she discovered her condition was worse than expected. Jessica’s tumor was actually 13 centimeters, spreading all over her breast and underarm. Soon, the surgeon told Jessica’s husband to prepare, as his wife was terminally ill. 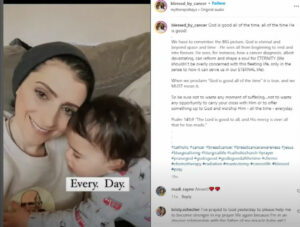 Later, Jessica had no choice but to undergo six-month chemotherapy. Amid the battle, she drew closer to Christ, leaned on Him, and began reading the Scripture.

“I’m pregnant and I have cancer, but look at what our Savior did for us,” she realized back then. “And it was able to get me through it.”

After months of chemotherapy, Jessica miraculously gave birth to a healthy baby boy. And when finally, she could now have a CT scan because her baby was already safe; she received news that got her on her knees, praising the Lord.