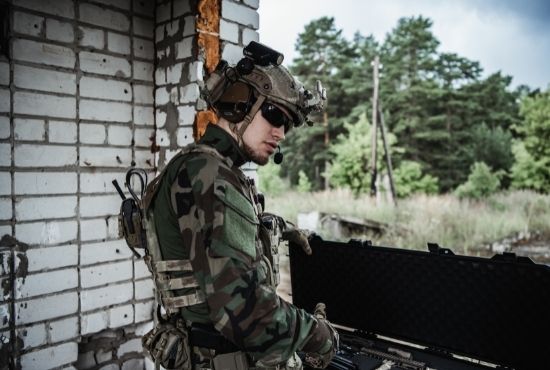 At the beginning of this year, the Missing Children Unit of the U.S. Marshals Service Eastern District of Louisiana New Orleans Task Force launched the operation “Fresh Start” to rescue missing children. On March 31, the operation ended, resulting in saving at least 16 children.

“Based on the operation, at least four felony warrants exist for adults suspected of involvement with [Missing Child Unit] minors and the USMS New Orleans Task Force is actively pursuing these fugitives,” stated the press release.

Among those children rescued are 1-year-old and 2-year-old boys who were kidnapped by family members. A 5-year-old girl and a 7-year-old boy had also abducted.

“I am very proud of the cooperative work done by all the agencies involved in safeguarding at-risk children,” U.S. Marshal Scott Illing said. “Our office is proud to be a part of a robust MCU program that took root in New Orleans starting in 2016.” 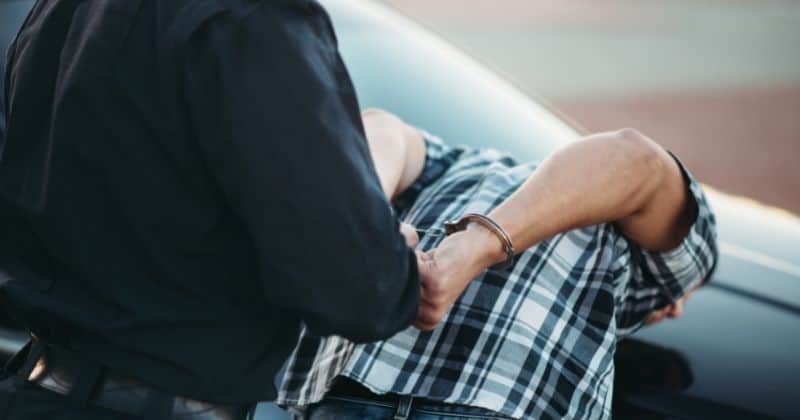 Several other agencies have partnered with MCU for this operation. Those agencies include the New Orleans Police Department, the FBI’s New Orleans Field Office, Broward County Sheriff’s Office in Florida, the Georgia, Louisiana, and Florida Departments of Children and Family Services, and the National Center for Missing and Exploited Children.

“This work,” he continued, “is being done with our partners while our office still performs its critical USMS missions (judicial and witness security, managing federal prisoners, violent fugitives’ apprehension, sex offender investigations, and service of federal process).”

Continue to for these rescued children as they start their journey toward healing. Pray also for those children who are still to be rescued and pray for all the rescuers who are giving their all for these helpless children.