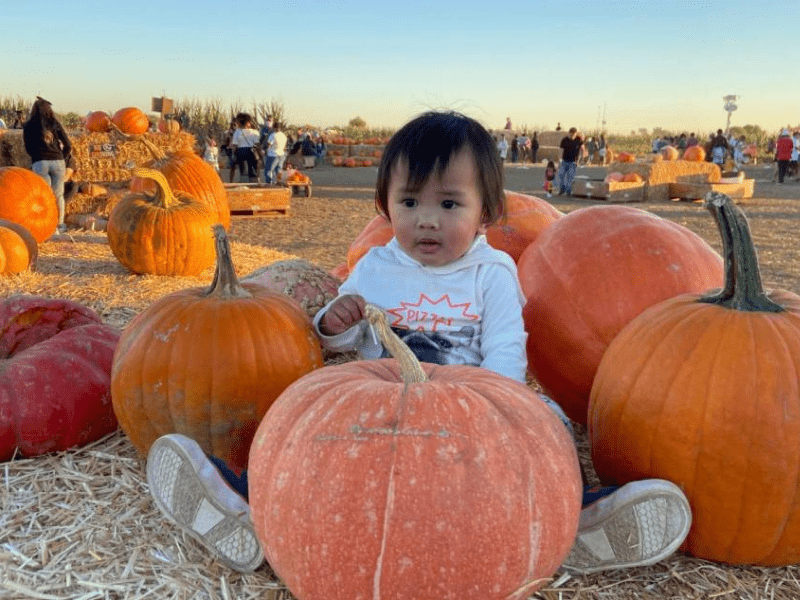 A 16-month-old baby boy becomes a hero to 3 people after donating his organs. The parents came to the decision after doctors declared the baby braindead.

The Sanchez family, who lived in the US, was caught in a tragic car accident on November 15 that injured them seriously. But among them, Leopauld or Leqsus received the most damage.

The family had received much support from friends and loved ones throughout their recovery. After the doctors tried everything they can do, on January 15, they finally declared Leqsus braindead.

Paul and Sharee loved their youngest son. They considered him the joy of the family. But they have accepted Leqsus’ situation after fighting for his life for two months.

“We keep asking for miracles for him. We later realized that the miracles we asked, was Leqsus, himself. He is a miracle to the other people asking for their miracles.” Paul said in referring to other parents who also prayed and looked for organ donors for their children. 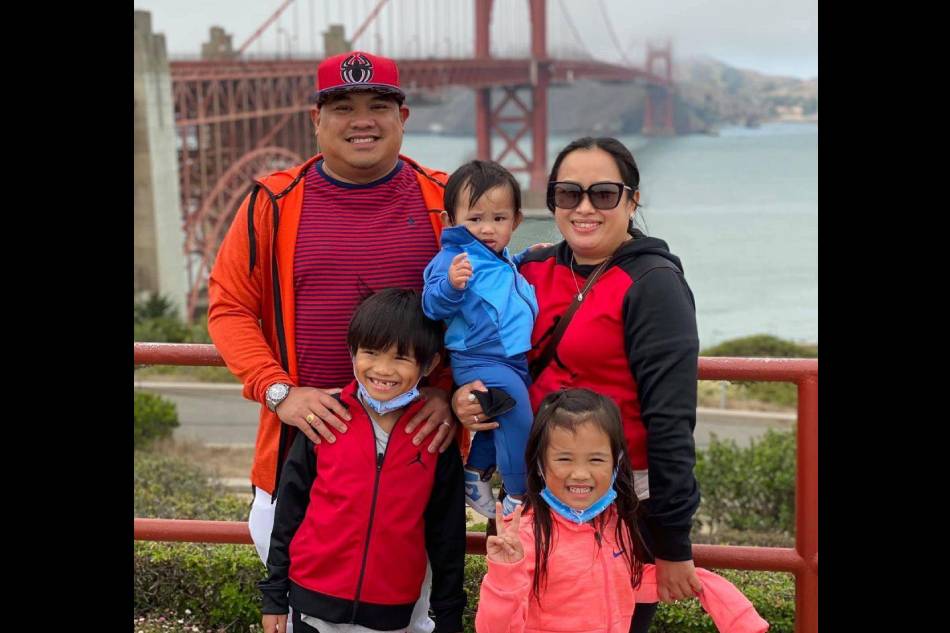 A part of him lives on

He added, “A part of him will continue to live because I know our son lived a short life, 16 months. And that’s a privilege for us that through him, others get to extend their lives.”

“We are so honored and privileged that we get to share our love for our son to others. Knowing that a part of your son would continue to live, it’s like he gets to live on to three persons.”

In Leqsus’ final moments, the hospital gave him an honor walk for his heroism while bringing him toward the operating room. Paul, a US Navy, gave him his last salute. “I’m proud of you, son,” he said.

Leqsus’ heart will be donated to a 6-month-old boy from San Diego, and then his liver will be given to a 3-month-old girl. At the same time, an adult from San Francisco is the recipient of both of Leqsus’ kidneys.

The Sanchez’s hope is that their story will inspire others and will raise awareness of organ donation and how it can save lives.

Watch their emotional goodbye below: