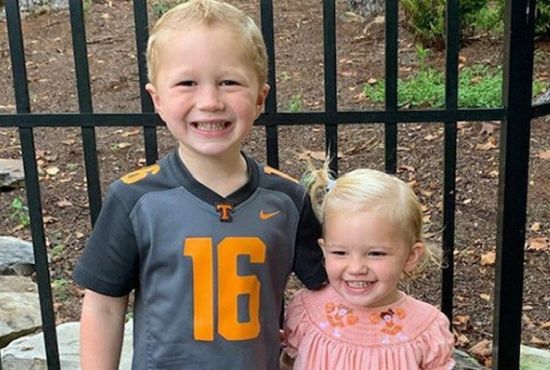 A 4-year-old little boy bravely jumped into a pool to save his drowning 2-year-old sister.

Laura Forrester lived with her two young children in a home with a pool. In order to protect the lives of her children, she and her husband took all precautions to protect them. They installed a fence with alerts and even kept on reminding their little ones not to go near the pool without an adult. 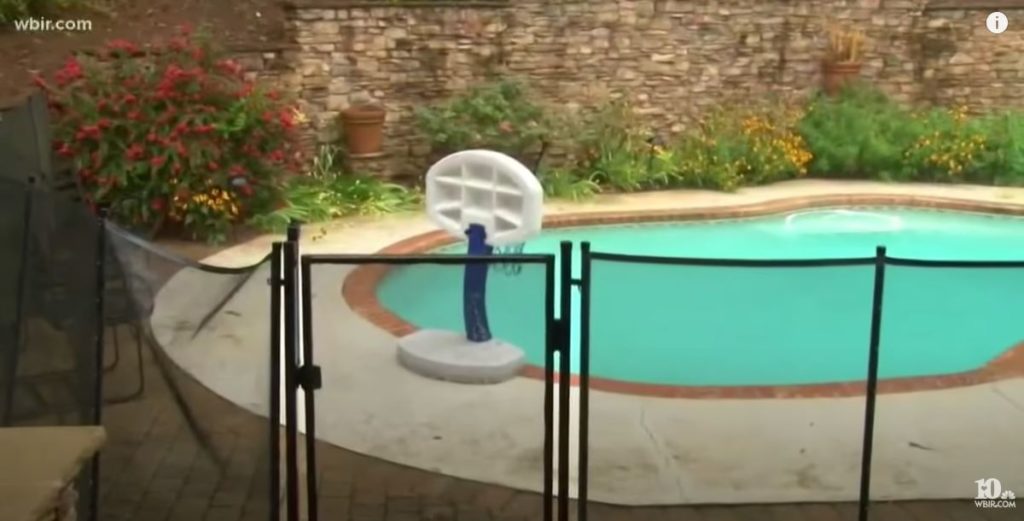 However, despite all their efforts, the 4-year-old Gray and his 2-year-old little sister Andie still made it into the pool area unnoticed. Little Andie fell into the pool, one of the worst nightmares for any parent.

“It happened so fast because they had just been with me not even five minutes ago,” Laura said.

The mother of two wasn’t aware of what was happening until the two young children came to her soaking wet. Laura panicked upon hearing what happened.

The toddler also reported to her mom how her big brother saved her from drowning.

“He saved me,” she said as she point to Gray. “I looked right here. She was doggy paddling.”

Gray then explained that upon seeing Andie in the pool by herself, he immediately knew he had to save her. Without any hesitations, he jumped right in.

“I grabbed her tummy,” he said. “I was trying to lift her so she could breathe.”

Laura believes that it was God who saved both of her children that day. God was with them that day to save them from the worst thing that could happen.

“I think that moment for a 4-year-old to be able to react like that, is a God thing,” she said. “I think God was with Andie and Gray that day, and that’s the only thing that makes sense because it was so remarkable.”