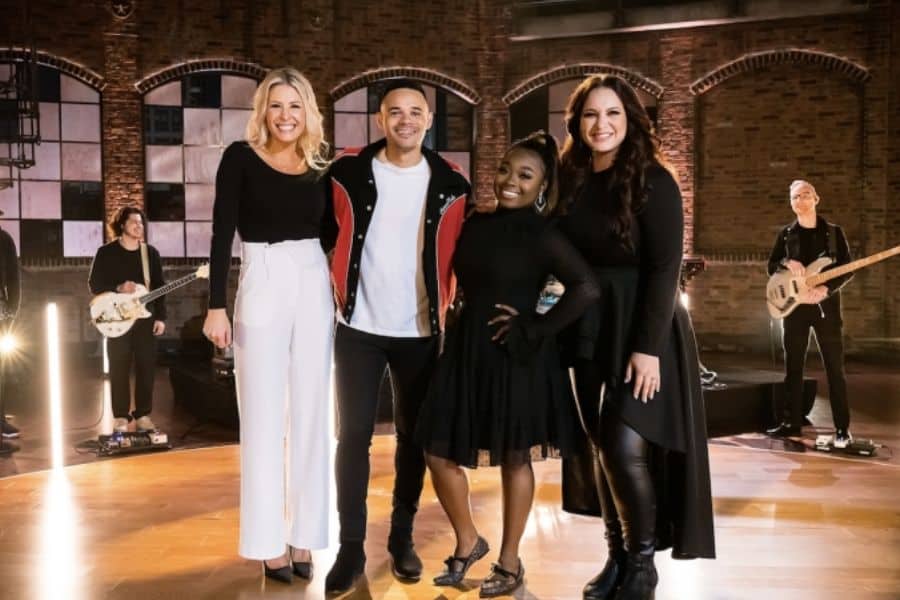 The 2020 Dove Awards held on Saturday, October 31, promoted unity and diversity with its theme “Carry the Change.”

They began their message by citing the Scripture that urges Christians to be the light in this dark world.

“Jesus said it, ‘I am the light of the world, whoever follows me will never walk in darkness, but will have the light of life. Therefore, let us live as children of light. You are the light of the world. A city on a hill cannot be hidden. Let your light shine before others that they may see your good deeds and glorify your Father in Heaven.’ Carry the change,” the artists proclaimed. 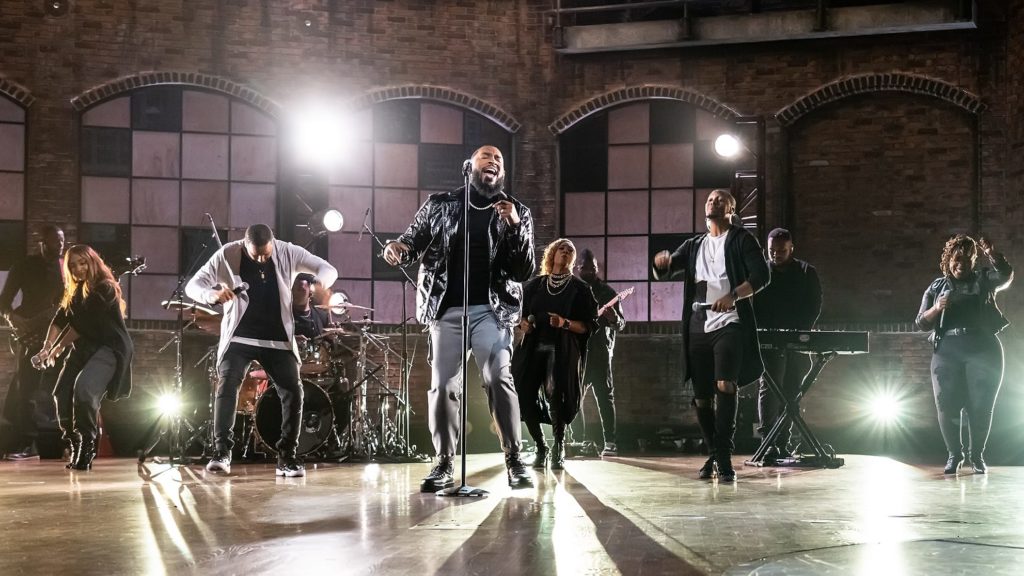 These Christian artists then sang “Lift Every Voice and Sing,” a song referred to as the black national anthem. The message of unity was further highlighted when the artists recited Micah 6:8.

“He has shown you, O mortal, what is good. And what does the Lord require of you? To act justly and to love mercy and to walk humbly with your God.” –Micah 6:8

This year’s Dove Awards was done without any audience in the studio. Parts of the show were also pre-recorded to observe health protocols during the coronavirus outbreak. However, they are imploring that we can still be together in unity despite not being together physically.

“If we walk in the light, as He is in the light we will have fellowship with one another, all over the planet, isn’t that how God planned it?” the nominees added. “To proclaim we are one through God the Father and Jesus, established in unity to expand the community. Lay down our differences and walk in harmony.” 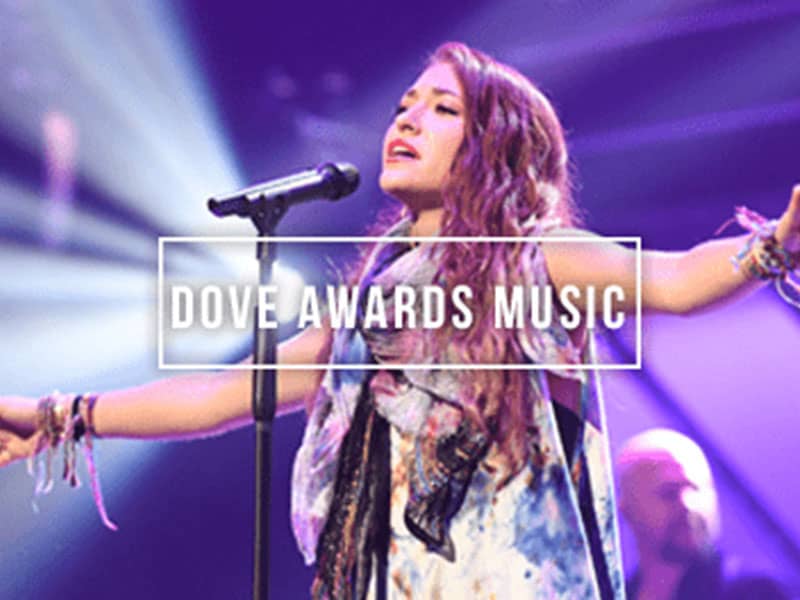 In this year’s Gospel Music Association Dove Awards, Kanye West, Lauren Daigle, and for King & Country are among the leading 2020 nominees.

King & Country and Zach Williams led the nominatinos with “five nominations each.” They were followed closely by “Lauren Daigle, Kirk Franklin, Hillsong Worship, and Jonathan McReynolds.”

Rapper and record producer Kanye West is making his debut on the GMA nominees’ list as well. The album “Jesus is King” that topped the Billboard charts in November last year made the list. The Dove Awards nominated his album for Rap/Hip-Hop Album of the Year.

Other Nominees For 2020 Dove Awards

Gloria Gaynor, a former disco queen, is also nominated for the first time.

GMA President Jackie Patillo said, “The GMA is honored to continue its legacy of celebrating our diverse creative community. And the music that moves us and ministers to us all, especially during these trying times.”

Then she added, “We believe this year, especially, our community and our world need to show love to one another. And above all, recognize and worship our faithful Creator.”

Some of the well-known Christian artists including Brooke Ligertwood of Hillsong Worship, for King & Country’s Joel Smallbone, Anthony Brown, and Christine D’clario announced their nominations from their homes.

Moreover, in the “Song of the Year” award, “Way Maker,” “Burn the Ships” and “See a Victory” are among the nominated.

Voting for the awards runs from August 20 to 27. And winners will be announced on October 30 on TBN, according to CP. Due to COVID-19 restrictions, the live awards show will be pre-recorded.