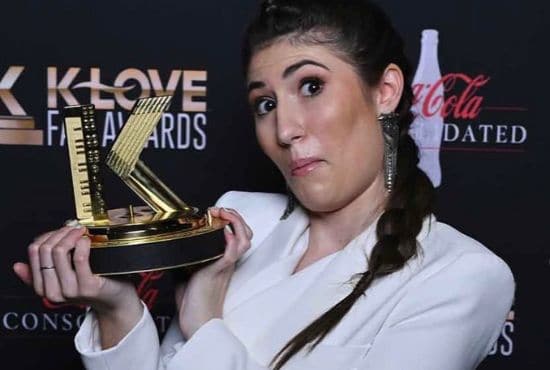 The 2022 K-LOVE Fan Awards’ “Worship Song of the Year” artist Katy Nichole shares words of hope during an interview following her victory.

This year’s K-LOVE Fan Awards was held at Nashville’s Grand Ole Opry House last Sunday. It was hosted by Tauren Wells and Matthew West who won the “Male Artist of the Year” award. Among those who won the Top Awards that night are For King & Country, Anne Wilson, and Katy Nichole.

The 20-year-old newcomer Anne won the “Female Artist of the Year” award after her full-length debut album “My Jesus” which was released in April. She also won Breakout Single for the song “My Jesus.”

For King & Country won the most awards that night after winning “Artist of the Year,” “Group/Duo of the Year,” and “Song of the Year” for their single “For God Is With Us.” 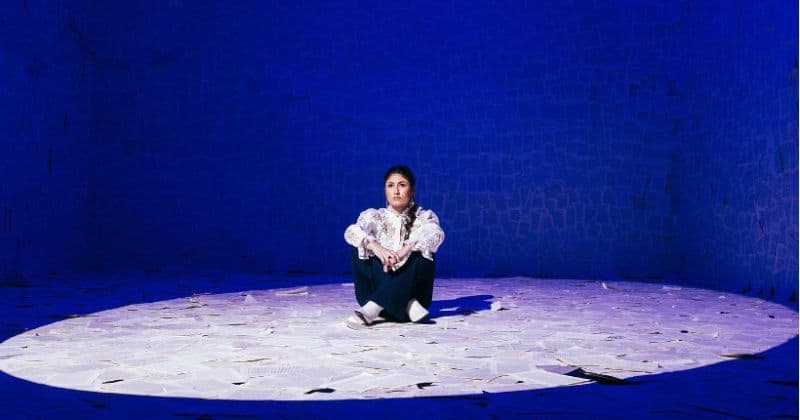 Worship Song of the Year Award

Katy Nichole won “Worship Song of the Year” for her song “In Jesus Name (God of Possible).” She also performed her award-winning song at the awards ceremony. The 21-year-old artist was in awe of how God brought her to where she is right now.

“It’s kind of unbelievable, because I look back on where I was a year ago, and I’m like, ‘This is insane. I can’t believe I’m here right now. Like, I’m in awe,’” the Arizona native told The Christian Post.

She also shared her favorite verse to reflect on God’s faithfulness in her life.

“Now unto Him, that is able to do exceeding abundantly above all that we ask or think, according to the power that worketh in us.” -Ephesians 3:20

Katy then concluded with a word of encouragement for everyone who also felt discouraged just like how she felt in the past.