BREAKING
Catch a Ride on a Shared Scooter—“Micro-mobility” Coming to Tel Aviv Next...
Israel Military to Conduct First-ever Simulated Strike on Iran
‘Injury to the Heart of Iran’: Details on the Life and Death...
STAND WITH UKRAINE
Home Tags Posts tagged with "2nd grader"
Tag: 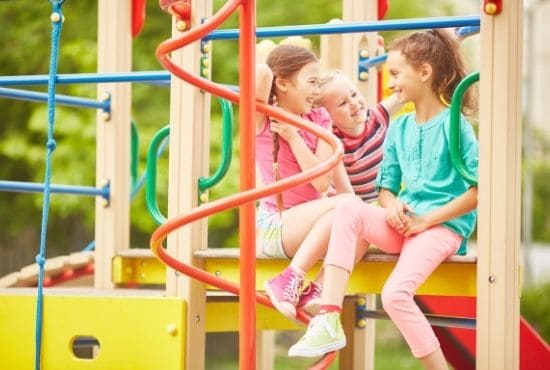 A Washington school punished a 2nd grader for sharing the Gospel with her classmates while on the playground.

On January 1, the student was scolded by the principal after she shared Jesus with her classmates on the playground. They reprimanded her for talking about Jesus outside of instructions time. On the following days, they even stopped her at the school’s entrance every day. They inspect her bag and remove any Christian materials from her backpack.

The American Center for Law and Justice (ACLJ), a Christian social activist organization, is helping the family to demand retribution from North Hill Elementary.

“Not only were they scolding her for talking about Jesus to her classmates outside of instruction time, but they were stopping her at the entrance to the school every morning to inspect her backpack and remove any Christian tracts,” Christina Compagnone, an associate counsel with the ACLJ, said. 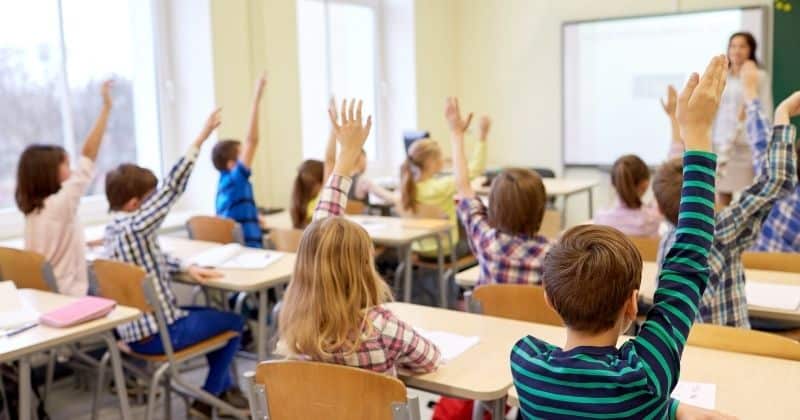 When the little girl’s mother confronted the principal with the issue, she was told that her daughter was not allowed to share the Gospel with students because it was “upsetting parents.”

“Christian tracts were being treated as contraband as if speaking about Jesus were an illicit drug,” Compagnone added.

ACLJ sent a letter to the school insisting that the student had the right to share her beliefs under the First Amendment. However, the principal argued that a school policy prohibits students from sharing materials that “cause a disruption or interfere with school activities.”

But ACLJ noted that the Freedom of Expression policy only prohibits the distribution of materials when it disrupts school activities. That means only during a classroom setting or an assembly, which does not include the playground.

“Students are free to express their religious views while at school, which includes sharing Bibles, Christian tracts, and crosses.”