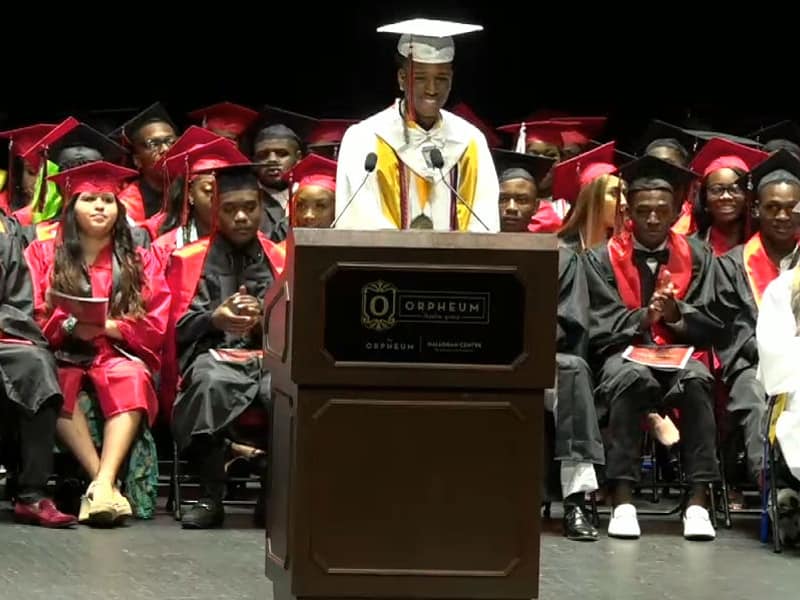 Tupac Mosley, a homeless 17-year-old boy just recently completed his time in high school with not only a 4.3 GPA, but as the valedictorian of his class and $3 million in scholarships to look forward to!

Tupac’s father passed away while during his final year of high school in the Memphis area this past February, resulting in him being evicted from his home and left to couch surf for the rest for the school year.

“After my father passed, we stayed behind on bills, and we ended up getting evicted from our home, on February 21st of this year. So we went to different homes,” Tupac said.

Despite the hardships that Tupac was facing, he allowed the tragedy to fuel him, push further and work until he was able to transcend his situation, resulting in academic recognition and more than enough money to pay for college. 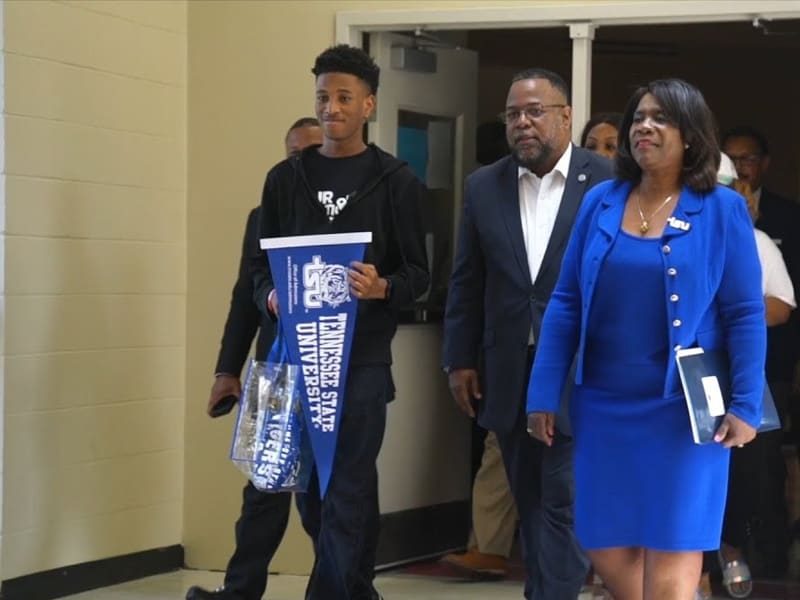 His initial aim was to have $1 million in scholarships, but what God gave him is beyond what he could imagine!

“Never let your current situation, whatever circumstances you’re going through, be a mountain that you can’t climb” Tupac said in his valedictorian speech at his High School Graduation.

Not only has he received $3 million in scholarships, but he has been accepted by over 40 different colleges! His college of choice is Tennessee State University where he will be attending in the Fall to work towards a degree in electrical engineering.

Although Tupac has faced incredible hardships, the world is now his oyster! He is an inspiration to everyone who hears his story. A story of strength, perseverance and the ability to transcend even the darkest places in life.