40 Days and 40 Nights of Gospel Music at the Ark 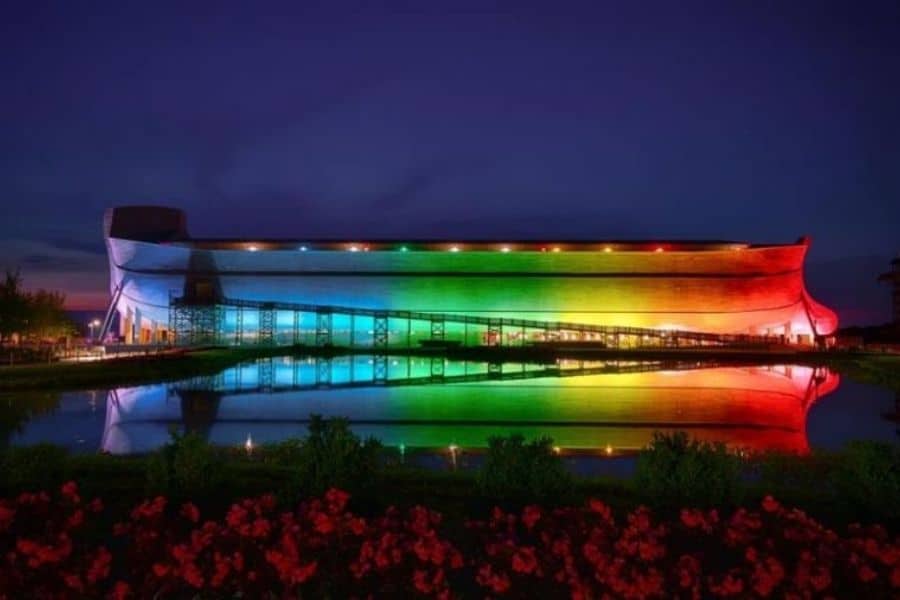 The Ark Encounter will be hosting the world’s largest 40-days and 40-nights Christian music festival during the summer of 2021.

The Ark Encounter is gearing up for something massive coming in 2021. They are preparing for the world’s largest Christian music festival that will last for 40 days and 40 nights. The massive event is titled “40 Days and 40 Nights of Gospel Music at the Ark.” It is in collaboration between Abraham Productions and the tourist venue.

The tourist venue includes the Creation Museum and Ark Encounter. Both tourist attractions are based on the account of the ark built by Noah and the great flood written in the book of Genesis. Ark Encounter was built exactly according to the ark described in the Scripture. It is 510 feet long, 85 feet wide and 51 feet high. It also is known as the world’s largest timber-frame structure. 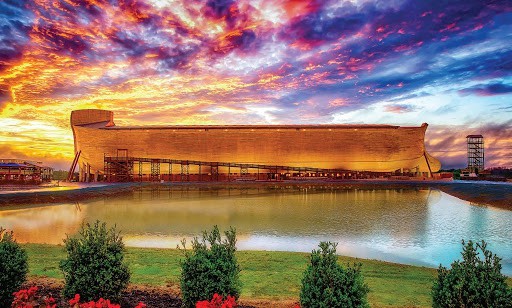 Due to the restrictions from COVID-19 the Ark has been forced to close its doors to the public for nearly three months. It just re-opened on June 8. And shortly after their reopening, they revealed the big announcement about the music festival.

Gospel music artists and several speakers will be joining the event in Williamstown, Kentucky. It is scheduled for August 21, 2021 through September 10, 2021. Attendees will only have to pay the regular daily admission to the Ark Encounter and will be granted access to the museum and all the concerts and speaking engagements.

For the safety of the staff and the visitors, they are strictly observing “Healthy at Work” guidelines given by Kentucky Gov. Andy Beshear.

Read also: “Jesus Heals On Tiktok”: Woman Healed From Pain In Arthritis Through Prayer In Tiktok