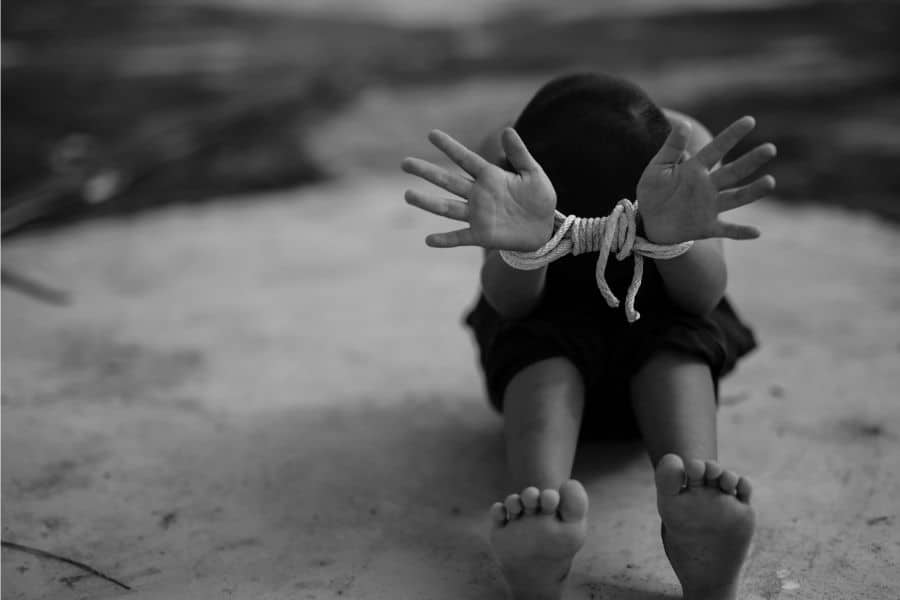 “Autumn Hope” is the largest statewide anti-human trafficking operation in the history of Ohio. Dozens of federal, state, and local agencies worked together in the month-long investigation that led to the rescue of 109 victims, including 45 missing children.

“My thanks to all personnel who have stepped up for this operation,” Peter Tobin, U.S. Marshal for the Southern District of Ohio, said. “I know ‘Operation Autumn Hope’ has made a difference in a lot of young lives.”

In a press conference, Ohio Attorney General Dave Yost explained the terrible difference between prostitution and human trafficking. He even referred trafficking to as “modern day slavery.” 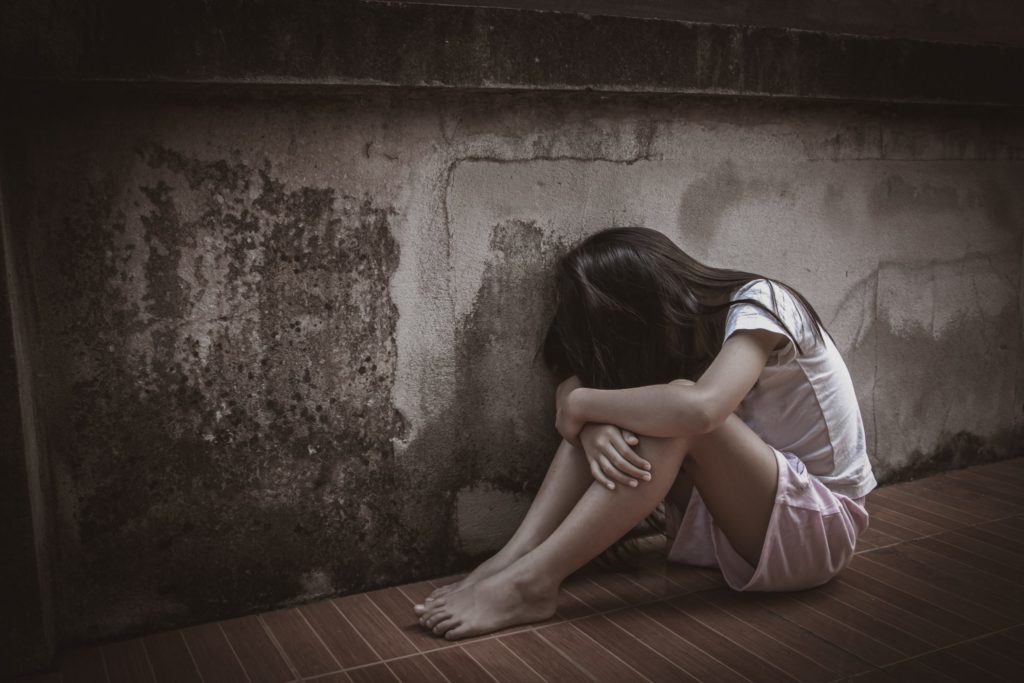 In a report by CBN News, former Army Ranger Jeff Tiegs of All Things Possible Ministries revealed a disturbing discovery about the target of human traffickers.

“There are particular traffickers that will target Christian girls,” Jeff said. “To get the girl that comes from a broken, abusive relationship, that didn’t stroke his ego. But for him to be able to pluck a pretty young woman from a Christian family in the suburbs and turn her out to sell her body for sex through him, to be trafficked, that was an ego boost for him.”

What can we do?

He then continued to encourage Christian parents to be aware of ths dark reality. As parents, we have to protect our children from the enemy.