BREAKING
Catch a Ride on a Shared Scooter—“Micro-mobility” Coming to Tel Aviv Next...
Israel Military to Conduct First-ever Simulated Strike on Iran
‘Injury to the Heart of Iran’: Details on the Life and Death...
STAND WITH UKRAINE
Home Tags Posts tagged with "5 Chinese Christians"
Tag: 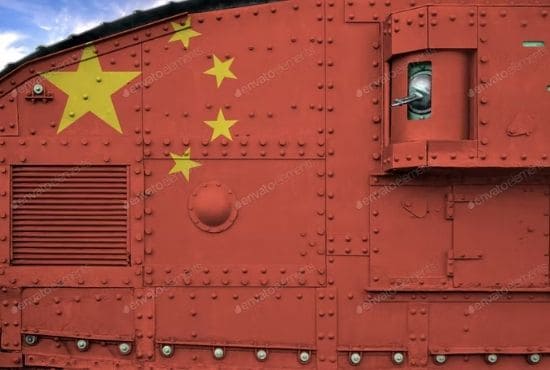 The 5 Chinese Christians who were arrested for attending an international Christian event where Tim Keller spoke were finally released!

Five Christians, Zhang Ligong, Wang Runyun, Wang Shiqiang, Zhang Yaowen, and Song Shoushan, were members of a house church in Shanxi Province. They were fined and sentenced to prison after they attended a Christian conference in Malaysia from January 28 to 31, 2020.

Six months after the event, they were all arrested for “illegally crossing the national border.” They were finally released last week. Members of the Xuncheng Reformed Church in Taiyuan welcomed the five Christians.

“Dear family, we are back home safely. Thank you for your prayers. I am very grateful,” Wang Runyun posted on Social Media alongside a photo with his children. 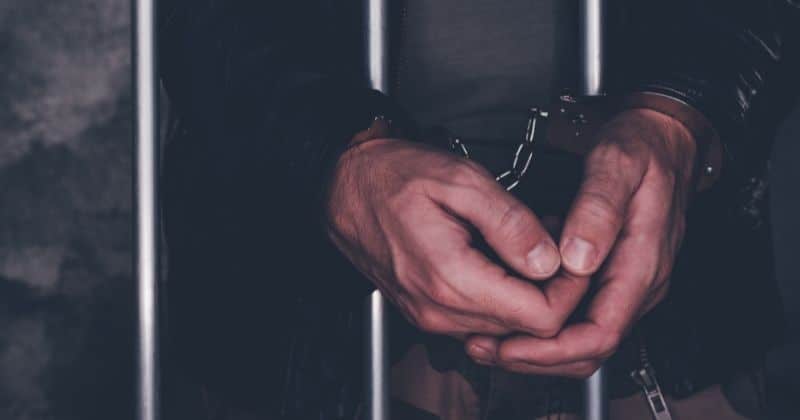 The event that they attended was the “KL 2020 Gospel and Culture”, a conference hosted by Chinese Indonesian pastor Stephen Tong. Included in the speakers at the event was bestselling author Tim Keller and co-founder of The Gospel Coalition, D.A. Carson.

These five Christians traveled to Malaysia legally with their valid passports. However, they were still sentenced to six to eight months in prison and were charged a fine.

The persecution of religious minorities in China is still a huge issue. Churches and Christian worship have been deemed illegal. Gina Goh of International Christian Concern commented on the persecution happening in the country.

“Since the Revised Regulations on Religious Affairs took effect in February 2018, the Chinese government has added more laws seeking to curb religious activities that are not state-sanctioned,” Gina said.

“Beijing is paranoid about Chinese Christians’ interaction with Christians overseas. As a result, they are penalizing Christians to deter them from ‘receiving foreign influence.’ It is a shame that the Chinese government constantly manipulates laws to violate the religious freedom of its citizens.”