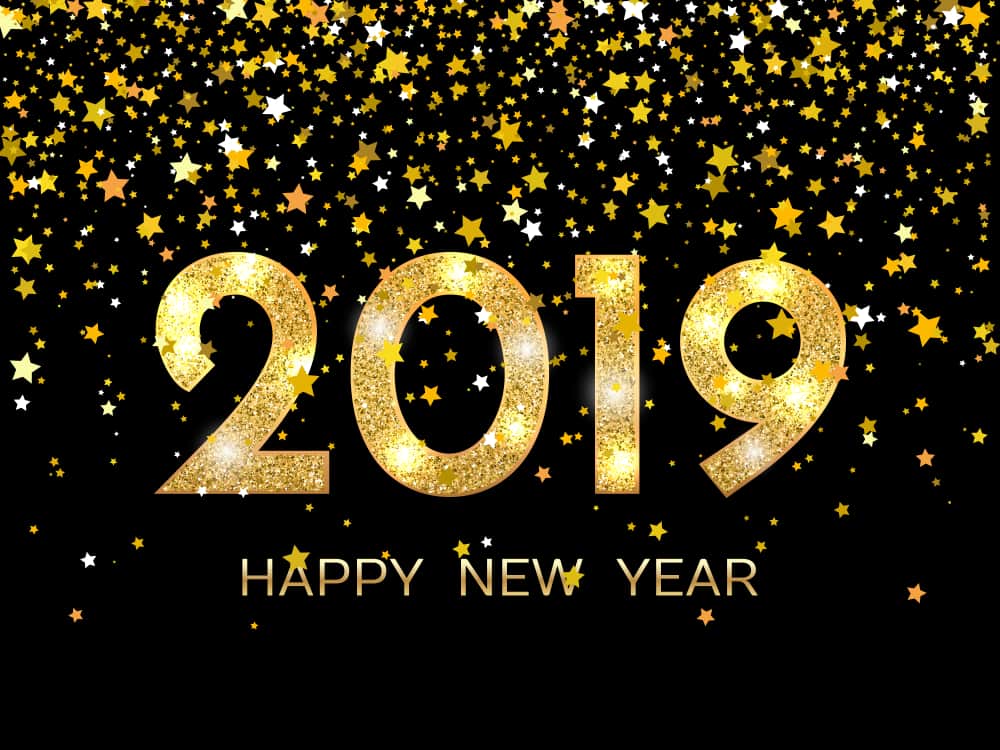 At the beginning of 2018 I decided to make some big changes in my life. It wasn’t a bunch of resolutions. I was following a wonderful prompting from the Holy Spirit that He wanted to bring about breakthrough in my household and the households that I was in close fellowship with.

That whole Christmas season was surprisingly quiet for my husband and I. Our grown-up children were away with their extended families. So I spent much of my time quietly reflecting on the year before and how I felt inside.

In the stillness, I became aware that my mind was on overload. It was so full of information. I was experiencing a kaleidoscope of intrusive thoughts. I sensed the Lord saying that the reason for this was that I was consuming too much news.

My daily routine would involve me going to one main news site, reading lots of headlines and then going to another site to cross reference all the stories and research deeper certain ones.

Now I understand it’s good to be in touch with what’s going on in the world but my mother’s heart was getting unduly burdened. Pretty much all I read promoted doom and gloom, which just produced frustration, sadness, etc. Of course I prayed into lots of what I read. I thought I was doing the right thing by being informed and interceding into it.

However, the Lord spoke into my heart something wonderful and liberating which later proved to be very fruitful. He encouraged me to spend the year ahead not going to any news sites, but instead praying for household breakthrough in my family and for His Kingdom to come in a powerful way.

This was confirmed when I went on to my Facebook page and watched a short video from a pastor I deeply respect from Phoenix Arizona. He had a pair of running shoes by his side and he picked them up saying, ‘This year, the Holy Spirit is asking; ‘Will you run with me? I need partners to press in and pray for breakthroughs. I want to call people who are at the back of the queue to the front and bring about restoration from what the locusts have eaten.’ There was a bit more to it but this was the essence of the message.

My heart leapt. I knew I wanted to do this.

A few days later, this same pastor was doing a LIVE broadcast from his fellowship. The main thing that came across to me, was to consider getting a group together of same-minded  folk who would sow into each other’s lives and  prayer cover each other for the coming year.

I quickly married the two messages together and came up with a plan.

I was so excited, I ran off an email to the small group that I’m in fellowship with and asked if they were up for praying for each other in a new way. They were happy to go for it, and so each month we brought in daily intercession for a short ‘manageable’ period of time, where we prayed for a designated household for unprecedented breakthrough. We asked the Holy Spirit what He wanted to do in our families to bring about what was on His heart.

It was a kind of experiment and we were accountable with each other for whether we were able to keep up the prayer faithfully.

The remarkable thing is, that we just kept going and pressing in. And guess what? We have witnessed some remarkable changes in very positive ways. So instead of being bogged down under a miserable cloud of concern, 2018 became one of great news regarding the Kingdom of Heaven advancing.

Happy New Year… rather than concern yourself with resolutions, embrace the leading of the Holy Spirit. Leave off the bad news and flow with God’s Good News.

Kerry is married to Chris Cole who is a trustee of GOD TV and together they founded Cross Rhythms Media Ministry. She is author of The Purple Veil, an art style book, and the novel,  Exit Darcus. Through these books Kerry offers deep insight into the whole area of relationships.