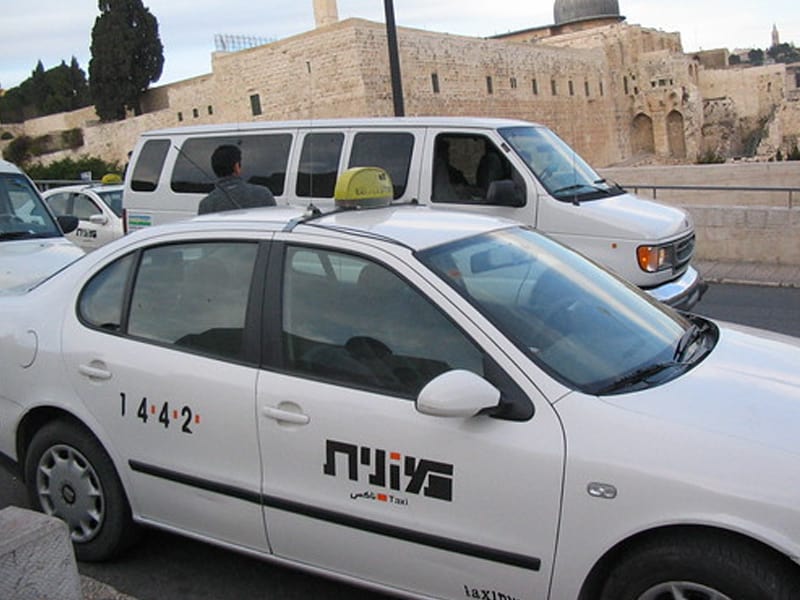 An Israeli taxi driver found $60,000 left in his cab by a passenger. He then tracked down the owner to return it.

On December 6, Moshe Barkat had just ended his shift as a taxi driver when he found a bag of cash on his cab. The bag was full of $100 bills that totaled $60,000. Though it was typical for him to find valuables left by his passengers, this was the first time someone left such a large sum of money. 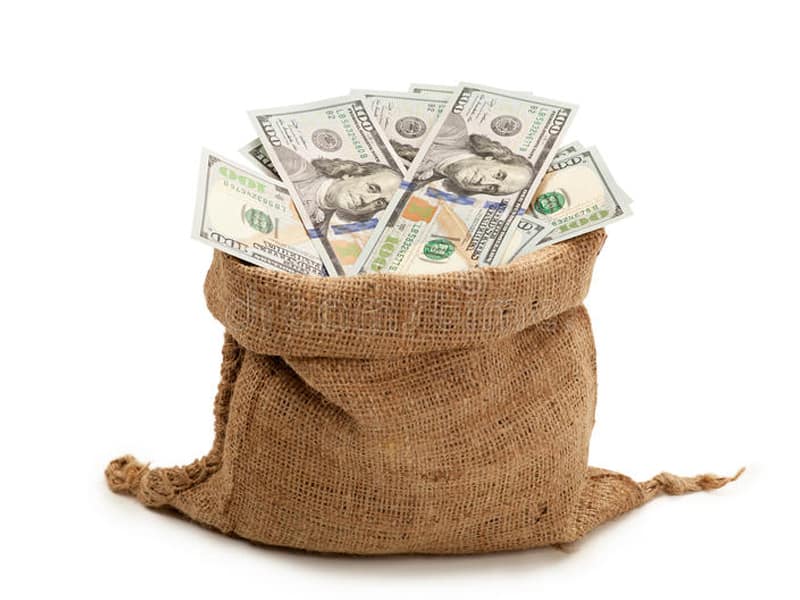 With his wife’s help , they tried to track down the owner of the bag. When they finally determined the owner, Moshe immediately drove from their home in Bat Yam to return the money.

The owner of the money bag was an elderly woman who had been accompanied by two young men.  He soon discovered the reason the woman had so much money was because she was going to the hospital for medical treatment. Moshe imagined they would be delighted to have the money returned, but was disappointed in their lack of excited.

“They weren’t very excited to get the money back,” Moshe recalled. “I thought they would cry from joy, but it didn’t happen.”

Despite his disappointment, Moshe didn’t regret his decision to do the right thing. He actually never considered keeping the money. It was always in his heart to return the money, reward or not. Moshe made that decision because of his faith in God.

“I am a man of faith,” Moshe said. “The money isn’t mine, and I returned it wholeheartedly.”

If you were in the same situation, would you do the same? May Moshe’s story inspire you to serve the Lord wholeheartedly as he did!